EXO Lay (whose real name is Zhang Yixing) is, without a doubt, one of the most successful K-pop idols today. Not only was he known for being a singer as he has been making his own mark in music production, acting, entrepreneurship, and fashion.

With his exemplary talents and other businesses, how much is the net worth of Lay? Is he richer than Suho, Xiumin, Baekhyun, Chen, Chanyeol, D.O., Kai, and Sehun? Keep on reading to know more details about this multi-talented and extremely gorgeous EXO main dancer. 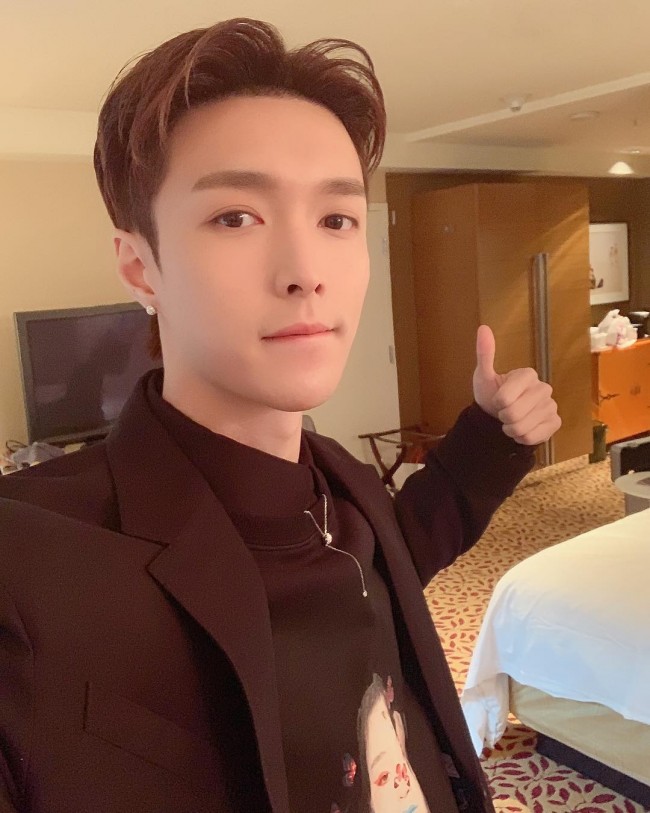 According to reports, Lay has a total net worth of $10 million. Most of his money came from the activities of EXO. In fact, the group earned the "quintuple million sellers" title after they sold over one million copies of their five different albums in 2018, which is something that only a few K-pop acts have achieved in history.

EXO Lay, reportedly, earned a significant amount of sum when he debuted on the big screens via the "Kung Fu Yoga" film, which also starred action-movie superstar Jackie Chan. He was also cast in other successful movies, namely: "Ex-Files 2: The Backup Strikes Back," "Oh My God," "Royal Treasure," "The Mystic Nine Side Story: Flowers Bloom in February," "The Founding of an Army," "Cars 3," "For Love With You" and "The Island." 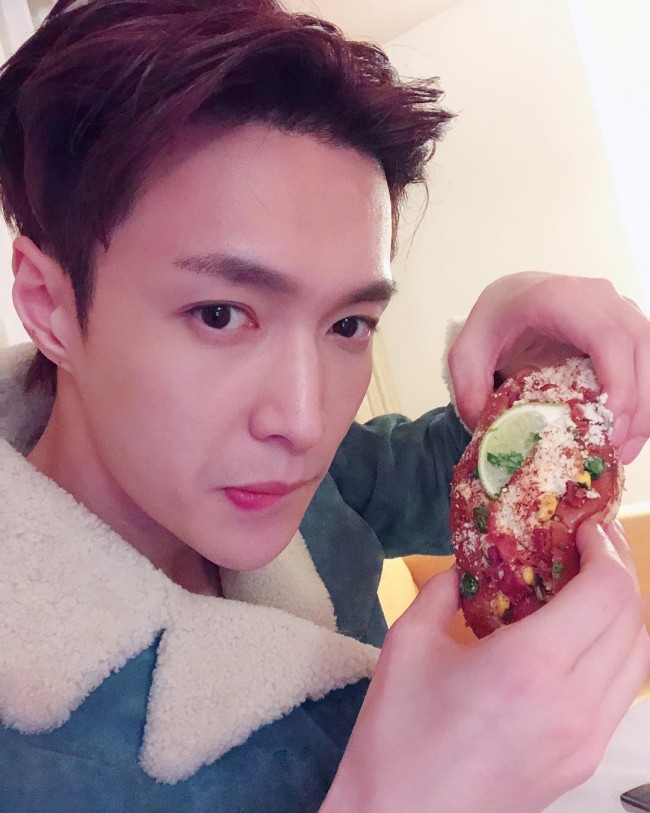 If that is not enough, Lay was also tapped to become the official face of various big brands such as Biotherm Homme! Chaumet, Tencent, Pizza Hut, Tide, H&M, MAC, Converse, Daniel Wellington, and Calvin Klein among many others. It is said that the EXO member has a total of 30 endorsed brands.

EXO Lay is also earning from the royalties of his personally written tracks, including "I'm Lay," "I'm Coming," "Promise," "Monodrama," "Pray," "Alone" and "Exo 2014" among many others. Not only that because he also became the first Chinese representative of Valentino.

Lay has also built a strong reputation for being a great contributor to charity and other humanitarian efforts. Among the most notable philanthropic act he did was when he donated a total of 25 ambulances during the BAAAR Stars Charity Nights between 2016 and 2017. 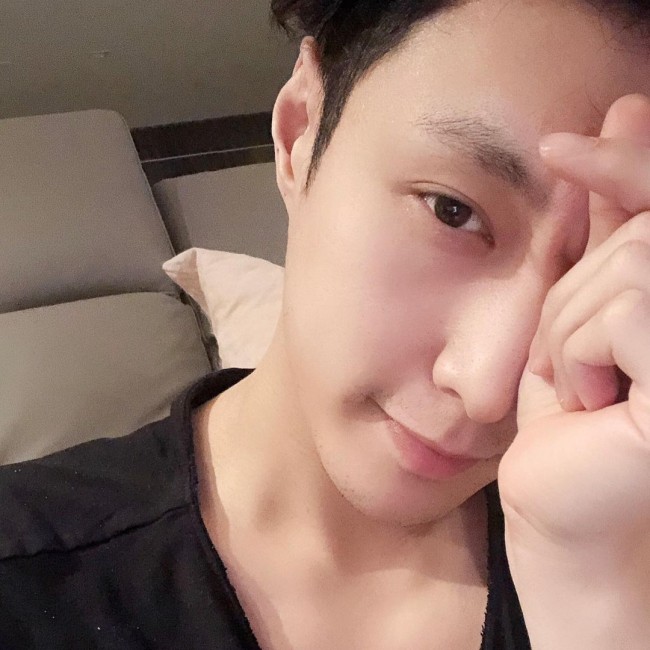 YOU MIGHT ALSO LIKE: BTS Jungkook Net Worth 2021: Is the 'Golden Maknae' Richer Than Jin, Jimin, J-Hope, RM, V and Suga?

Meanwhile, Lay sat down with Bandwagon, in March, for an interview about his new album titled "PRODUCER." The EXO member shared that the said EP, actually, reflects on his growth as an artist, including his role as the head of Chromosome Entertainment Group.

Lay admitted that producing the "PRODUCER" album was not easy as he also faced creative challenges along the way. The EXO member confessed that the hardest part of it is thinking about how to make the tracks better, especially since he wants people to experience something new through his songs. 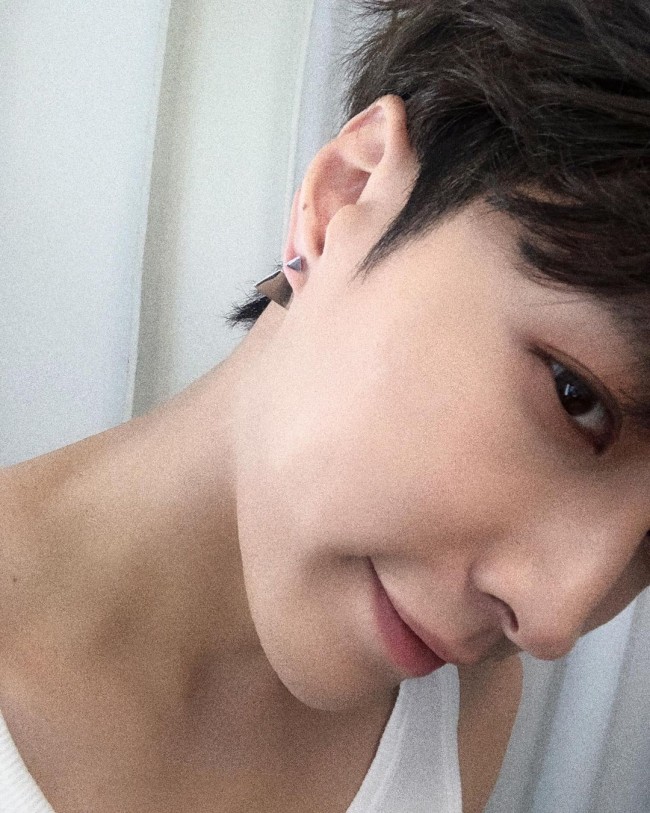 EXO Lay also talked about portraying different roles in life. The "LIT" hitmaker stated he feels blessed that he was able to establish Chromosome Entertainment Group, which he considered as one of his lifelong dreams. He admitted that being a leader is so hard as he needs to make tough decisions and always decide what is best for the company.

As a performer, Lay said he still spends a lot of time rehearsing and practicing in the studio. The EXO member furthered that he is forced to search for new inspiration as a creator since he always wants to share something new and fresh to his avid followers.

EXO member Lay divulged that 2021 would be focused more on him and his trainees as they are working on some projects. The K-pop idol added that he is experimenting with different sounds and ideas. In other words, Lay is preparing something for his fans, which could potentially increase his total assets as well. 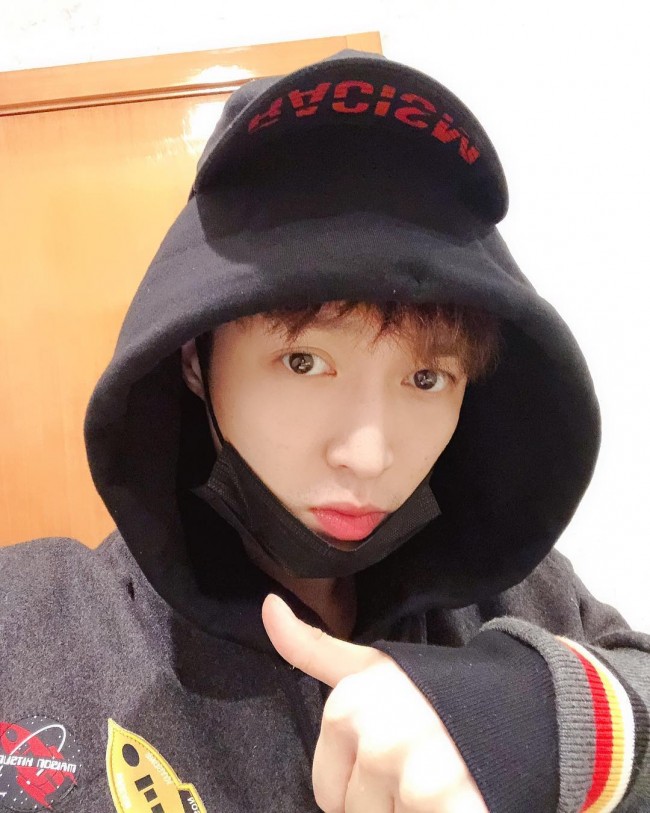 Meanwhile, on April 19, Lay finally released his much-anticipated physical album for "LIT," and copies sold out within only 6 seconds!

On his Weibo account, the remarkable achievement was revealed, earning praises from his fans - EXO-Ls and Xingmis - all over the world.