Red Velvet member Yeri is among the top K-pop idols today. Not only is she known for being an excellent singer and rapper as she has also been tapped to appear on various television shows such as "Descendants of the Sun" in 2016 and "Yeri's Room" where she was also the main host.

With all of the group and solo activities she was involved with through the years, many fans are wondering how much wealth has Yeri accumulated since she entered the entertainment industry. How much is her net worth? Keep on reading to know more details about this gorgeous and multi-talented Red Velvet member. 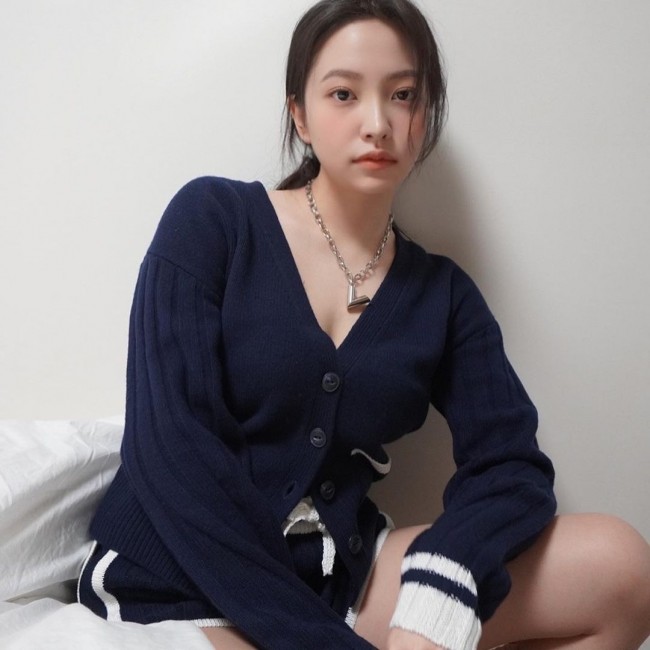 Most of the money Yeri has earned through the years came from the activities of Red Velvet. Most, if not all, fans area aware that the group successfully sold thousands of copies of their albums such as "The Red," "Perfect Velvet," "Russian Roulette," "Rookie" and "The Red Summer" among many others. 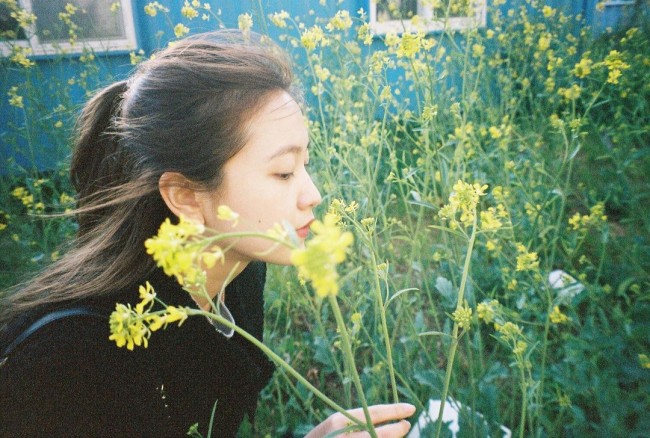 Red Velvet Yeri has also earned a significant amount of money from appearing in various television shows such as JTBC's "Secret Unnie," "Law of the Jungle in Thailand," and in one episode of "Drama Stage" titled "Mint Condition." Recently, it was revealed that Yeri would also be appearing in the forthcoming web series titled "Blue Birthday" as the female lead.

Not only that because Yeri was also tapped to become the official ambassador of makeup brand Notre Colette in January 2020 and AprilSkin Korea in July 2020. The latter revealed that they decided to choose Yeri as their new exclusive brand model because of her sensuous yet trendy image that matches the brand's concept. 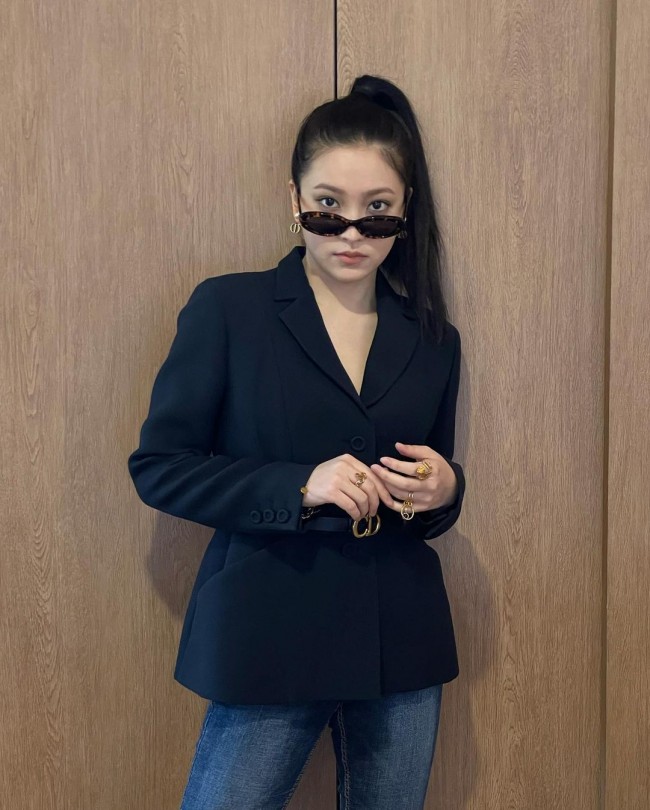 YOU MIGHT ALSO LIKE: BLACKPINK Jennie Plastic Surgery Rumors 2021: Truth About 'SOLO' Singer Going Under the Knife to Achieve a Perfect Face

Meanwhile, Yeri just gave fans some hints about a possible Red Velvet come back very soon. The singer-actress shared her plans for 2021 in a recent Instagram live stream.

The Red Velvet member said she is, presently, preparing for her forthcoming K-drama series and also plans to jump on the comeback schedule once she completes filming her scenes in the drama. A viewer asked Yeri to touch her nose to confirm if she is preparing for a comeback and, surprisingly, she did. 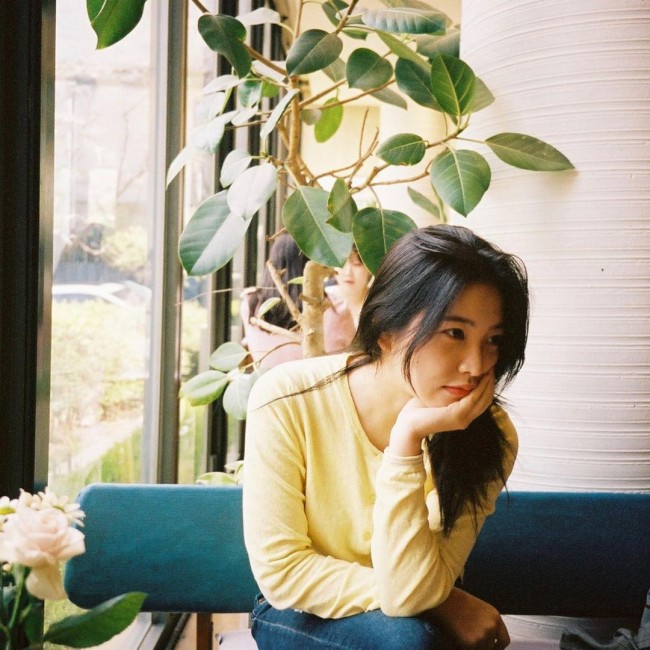 Previous reports claimed that Red Velvet was scheduled to make a comeback in January or February 2021. However, obviously, it did not happen. Other speculations suggested that, though it was delayed, it is very likely to happen soon, especially after SM Entertainment let all group members have a "pitch" in the U.S. in May 2021.

While these predictions could be true, it is important to note that Red Velvet and SM Entertainment have not yet confirmed anything as of this writing. So, devoted supporters of the group should take these unverified reports with a huge grain of salt until everything is proven true and correct. 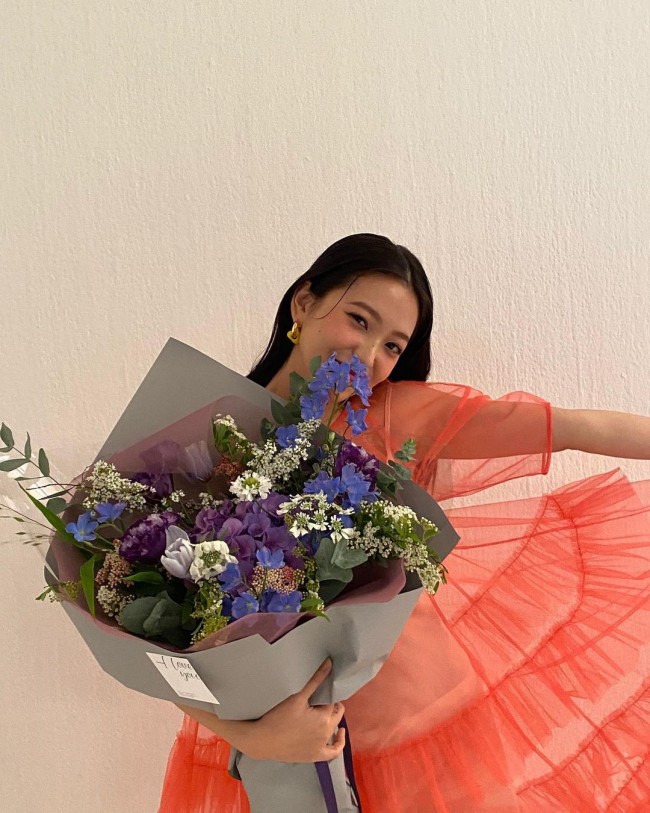