ENHYPEN has set an impressive record on Oricon Chart with their comeback album "BORDER: CARNIVAL." With their increasing popularity in Japan, the rookie group has been scheduled to debut in the country. 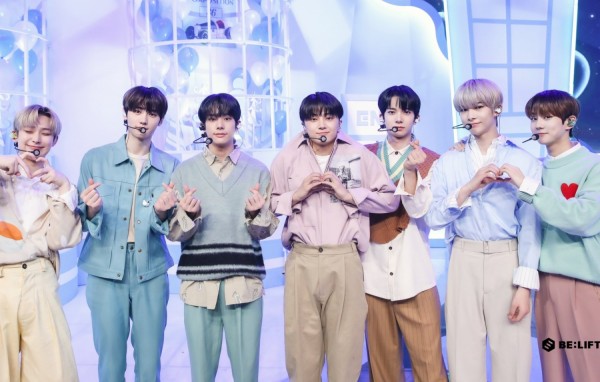 On May 11, Japan's major music streaming site, Oricon Chart, released the rankings of its weekly album chart dated May 17. The data were collected from May 3 to 9. Based on the chart, ENHYPEN's "BORDER: CARNIVAL" ranked first.

The rookie group previously topped the Oricon Weekly Album Chart for the week dated May 10. This means their comeback album has spent its second consecutive week on the said Japanese music chart. Because of this, ENHYPEN has become the first and only artist that scored the No. 1 spot this year for two weeks in a row.

Additionally, this is the first time that the "Drunk-Dazed" singers dominated the Oricon Chart this long, hence, setting a new record for them. 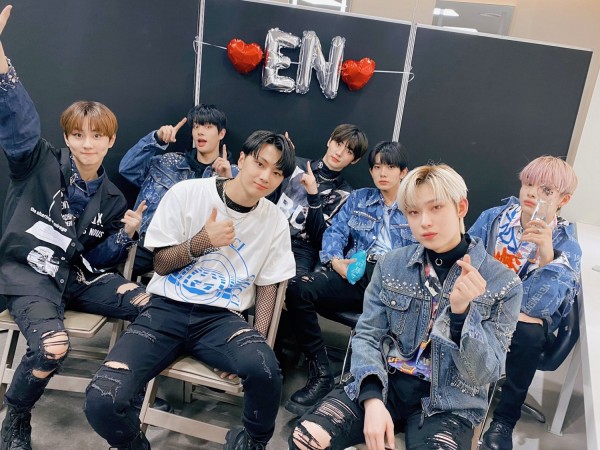 Besides the Oricon Chart, ENHYPEN's "BORDER: CARNIVAL" has also reached the top of two Billboard Japan charts. For the week of April 26 to May 2, the album ranked first on Japan Hot 100 and Top Album Sales charts.

The album went on to chart at No. 9 on the Billboard World Albums dated May 8, as well as ranked 15th on the Heatseekers Albums in the same week.

Meanwhile, in Korea, with only five days of sales, ENHYPEN's comeback album "BORDER: CARNIVAL" ranked first on the monthly rankings of the Hanteo Chart and Gaon Chart for April 2021. This proves the rookie group's popularity both in their home country and abroad.

In particular, ENHYPEN has become the fourth fourth-generation group after IZ*ONE, TXT, and X1 to sell more than 500,000 copies of their album on the Gaon Chart. The septet has recorded 522,136 copies for April.

ENHYPEN Scheduled to Debut in Japan on July 6

In other news, Big Hit's artist will officially enter the Japanese music market through a debut in July. On May 11 at midnight KST, ENHYPEN announced via Twitter that they will release their debut single album titled "BORDER: TRANSIENT" on July 6.

The rookie group's Japanese debut album will comprise three songs - their original Japanese song, plus the Japanese version of their Korean title track Given-Taken" and "Let Me In (20 CUBE)" from their "BORDER: DAY ONE." Pre-orders for ENHYPEN's "BORDER: TRANSIENT" will begin today, May 11.

It is predicted that septet's Japanese debut album will also be a success as the band has already sold more than 100,000 copies of their two Korean albums and even entered the Oricon Chart several times.

YOU MIGHT ALSO LIKE: Korean Media Outlet Discusses How ENHYPEN Found Success in Recent Comeback with 'BORDER: CARNIVAL' 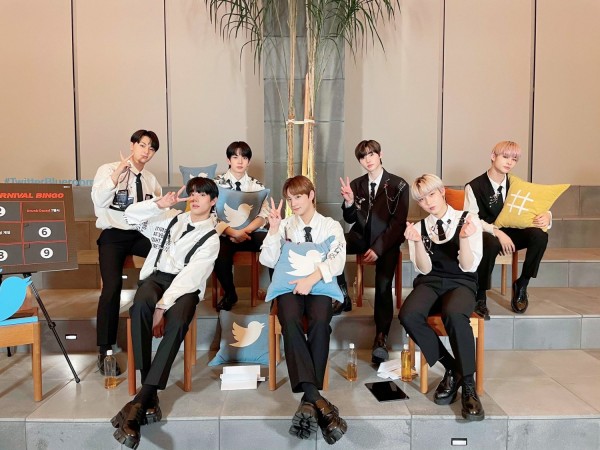 ENHYPEN members are currently active as fixed DJs for a Japanese radio called "All Night Japan (ANN)." They have become the first foreign artist to be chosen as fixed hosts in the history of the radio show. The rookie group started hosting the program on March 29.

Meanwhile, ENHYPEN is scheduled to appear on MBC Every1's "Weekly Idol" on May 12.