BLACKPINK's live-streaming concert "THE SHOW" will be launched in a CD format in June! 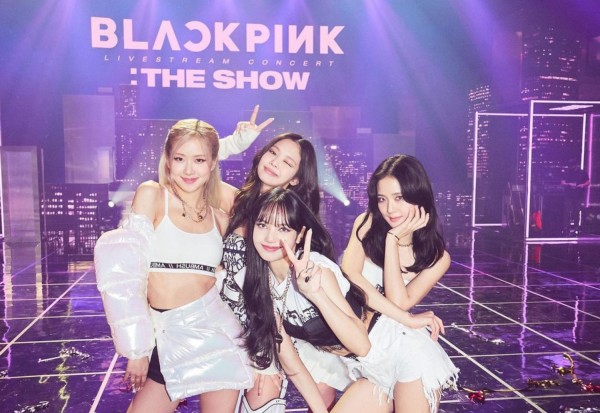 On May 11, YG Entertainment announced that BLACKPINK's first-ever online concert, called "THE SHOW," is now available on CD. Conducted this past January, the event was decorated with breathtaking stages of the quartet's chart-topping songs such as "DDU-DU DDU-DU," "Kill This Love," "Pretty Savage," "Lovesick Girls," and more.

At that time, YouTube's "THE SHOW" membership subscribers/viewers were counted at around 280,000, which is roughly the number of attendees in five concerts at stadiums.

The online concert also recorded the highest audience rating of 19.2%, with the most viewers coming from the United States. 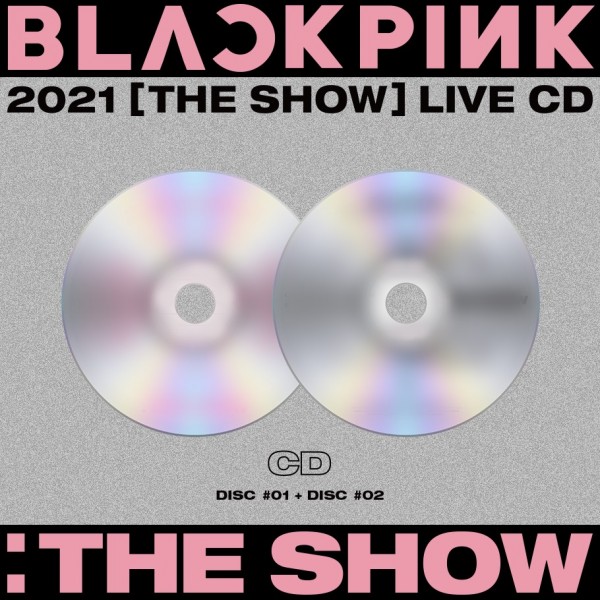 Meanwhile, the package comes with a photo book that is made up of 96 pages, two random photo cards featuring one BLACKPINK member, and one random sticker. 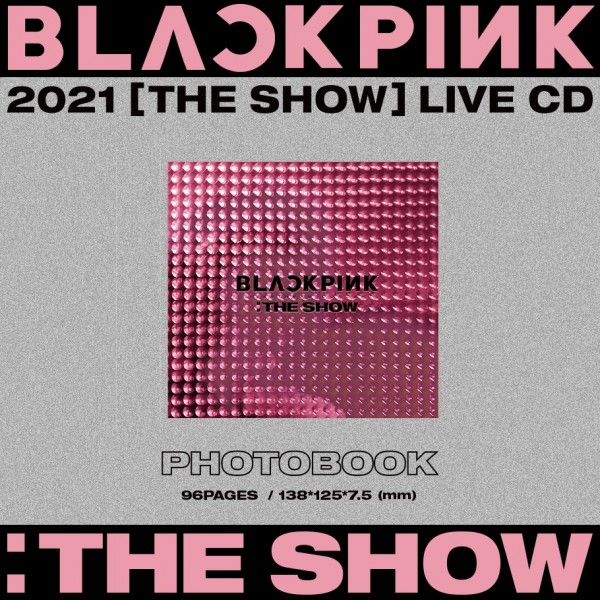 With this live CD, BLINK (BLACKPINK's fan club) will be able to relive the exciting and emotional moments from the quartet's outstanding performances in collaboration with the American band THE BAND SIX.

Where to Buy BLACKPINK's "THE SHOW" Live CD?

According to the site, special YG Select gifts will be given to fans who will purchase the product. 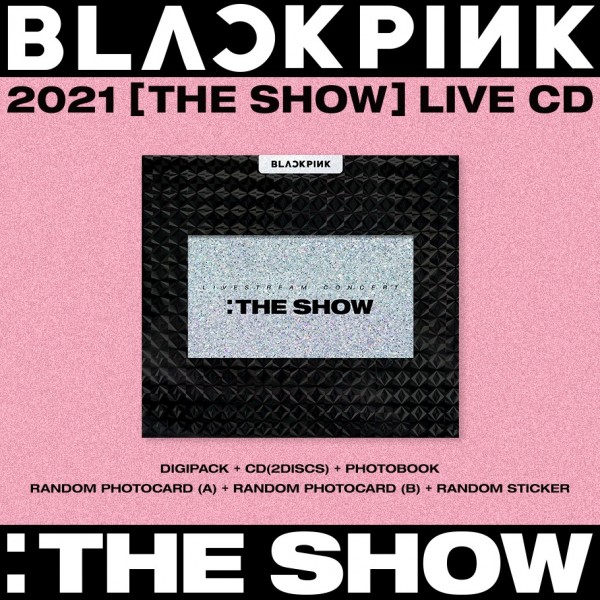 The free gifts, however, will be limited in quantity as it is given on a first-come-first-serve basis. It is also noted on the site that returns/exchanges for defective gifts are not accepted.

But in case, the packaging is opened or damaged, the whole item can be returned to the sender within seven days after delivery.

On June 1, BLACKPINK's "THE SHOW" Live CD will be officially available on YG Select, as well as on online and offline record shops in South Korea. 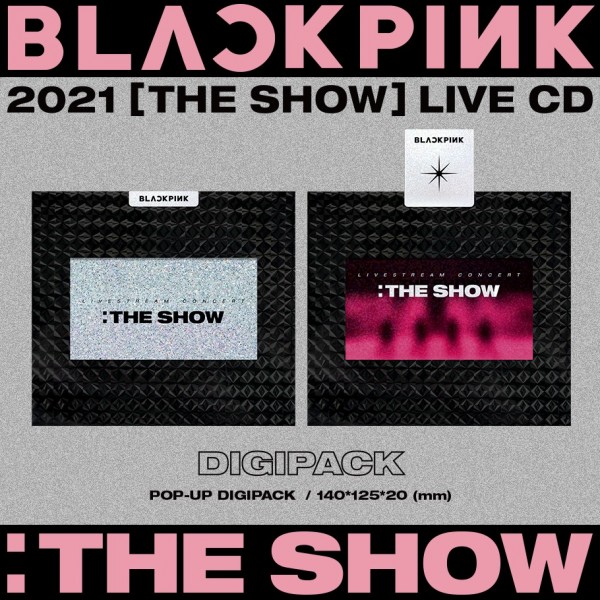 Meanwhile, the YG Entertainment girl group has once again made it to the Billboard World Albums Chart. For the week ending on May 15, BLACKPINK rose to No. 4 on the chart with "THE ALBUM" after taking the No. 5 spot in the previous week. "THE ALBUM" now spends its 31st week on the tally.

YOU MIGHT ALSO LIKE: Brave Girls, BLACKPINK, and More: Girl Group Brand Reputation Rankings for May 2021 Released

BLACKPINK's first-ever full-length album is also doing well on the iTunes Chart in the United States. It is the highest-ranking album on the chart among the old releases. It is currently sitting at No. 249 position on the iTunes Top Albums Chart.