With the continuous rise and spread of the Hallyu Wave to every single continent and country around the world, so does the number of K-Pop fans among our favorite Hollywood and Western celebrities!

Curious to know who they are? Here are 10 Western celebrities who are actually big K-Pop fans! 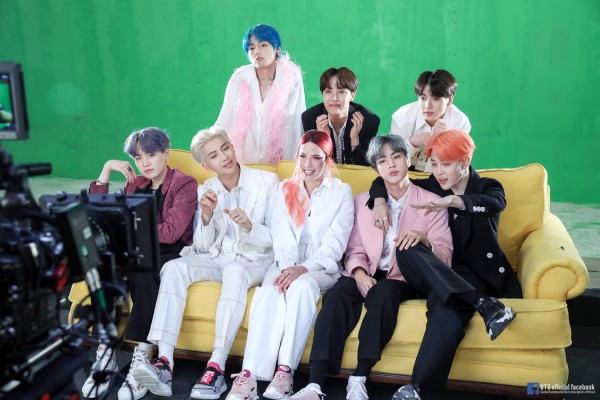 Halsey is well-known to be a fan of BTS! She featured in BTS's "Boy With Luv," that was released back in 2019. Since then, she has been close with BTS - and according to ARMY, BTS's fandom, Halsey's friendship with the group is the most genuine! In fact, the "Without Me" singer isn't afraid to call out people who disrespect BTS, making fans love her more.

IN CASE YOU MISSED IT: Filipino Former Beauty Queen Insinuates BTS Relied on Plastic Surgery for Success, are Gay & Creepy 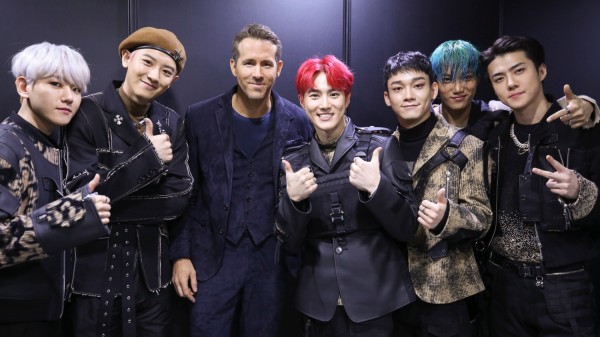 The "Deadpool" actor is also a fan of K-Pop! Ryan Reynolds visited South Korea back in 2018 to promote his film, "Deadpool 2," where he appeared on MBC's "King of Masked Singer." He came back in 2019 to promote "6 Underground," where he showed off his humor in SBS's "Running Man." Not only that, but during his time in the country, he snapped a shot with EXO - sharing that he's "thrilled to be the newest member" of the group!

IN CASE YOU MISSED IT: EXO Xiumin Confirmed to Star in Musical 'Hadestown' 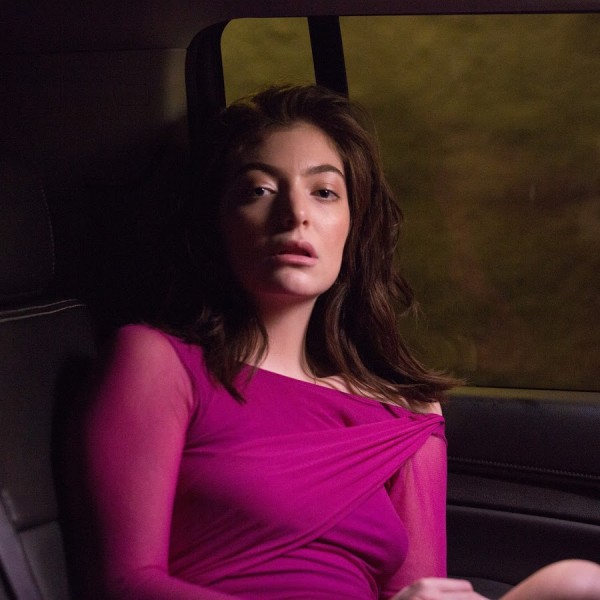 The popular "Royals" singer shared that she first got into K-Pop when her friends introduced her to the genre, where she became a fan of 2NE1 and Girls' Generation. In fact, her favorite idol is 2NE1's CL! Lorde had complimented CL with her performances and that she's cool, sweet, tough, and 100 percent a star. She also expressed her desire to collaborate with CL in the future.

Probably one of the most well-known fans of BTS is John Cena! The professional wrestler-turned-actor, who sidelines as a no.1 fanboy, is vocal about his love for BTS on his social media accounts, where he would post supporting messages to the group.

John Cena shared that he became a fan of the group after being curious as to how they were able to connect everybody throughout the world. He began searching about them and their music, and the rest is history!

IN CASE YOU MISSED IT: BTS Announced as Guest Star in Upcoming 'FRIENDS' Reunion 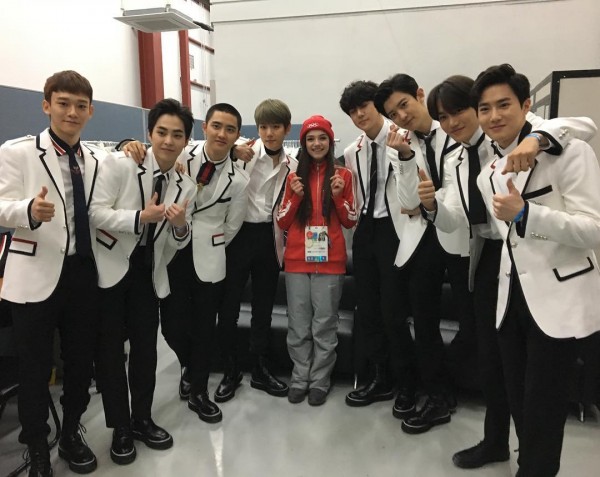 Russian Olympic figure skater, Evgenia Medvedeva, revealed that she is a huge fan of EXO. In 2018, the figure skater headed participated in the 2018 Pyeongchang Olympics, where she got to meet with the group. Uploading a picture of her and EXO on her Instagram, she added the caption, "Dreams come true."

According to Tom Hiddleston, the award-winning actress had introduced him to a bunch of K-Pop videos, such as PSY's "Gangnam Style," and had revealed that she was a fan of K-Pop long before. In addition, Tilda Swinton had met BIGBANG's G-Dragon during an after-party for Chanel, where she expressed that she'd like to work with the idol.

IN CASE YOU MISSED IT: G-Dragon Named as the Reason Why Luxury Brands Started Selecting Korean Idols as Brand Ambassadors

Camila Cabello revealed that she became obsessed with TWICE's "Candy Pop," and the song got stuck in her head! Fans have also spotted the "Havana" singer listening to TWICE's "YES or YES" on Spotify. 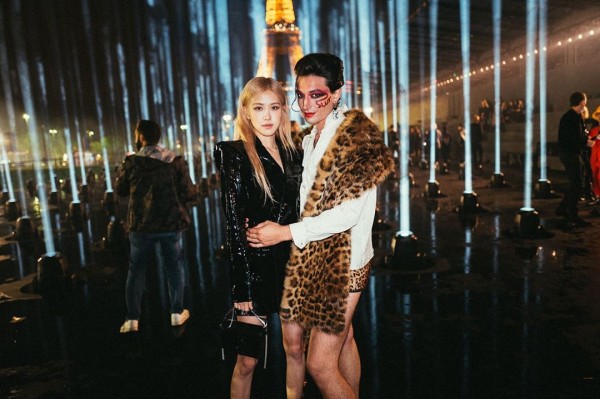 Ezra Miller is a huge fan of BLACKPINK! During fashion shows, he was able to meet the members of the group and get a signed album. He loves BLACKPINK so much that he was able to get their song, "As If It's Your Last," to appear in the show he starred in, "Justice League."

IN CASE YOU MISSED IT: 'Captain Marvel' Star Brie Larson Shares a Short Cover of BLACKPINK Rosé's 'On The Ground' 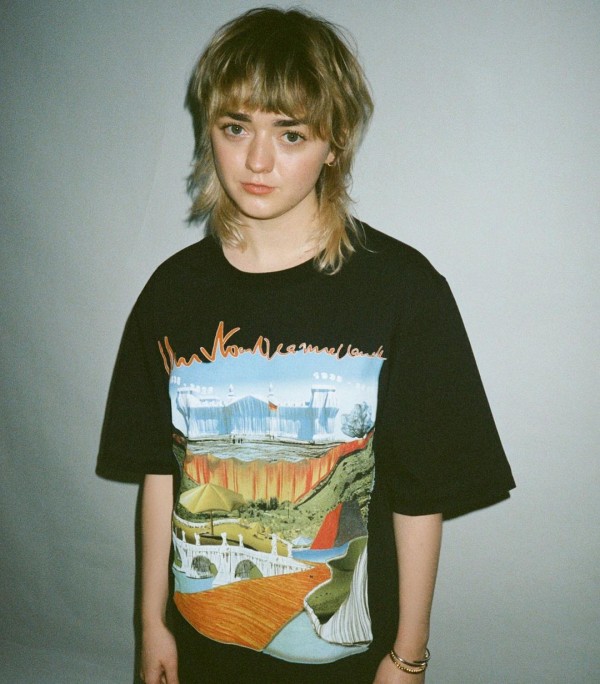 The "Game of Thrones" star has openly shared her love for BTS on her social media accounts, where she said that she "stans BTS for life." Maisie Williams mentions during her interviews about her love for K-Pop. In addition, her current Twitter header is a photshopped picture of her sitting right next to BTS! 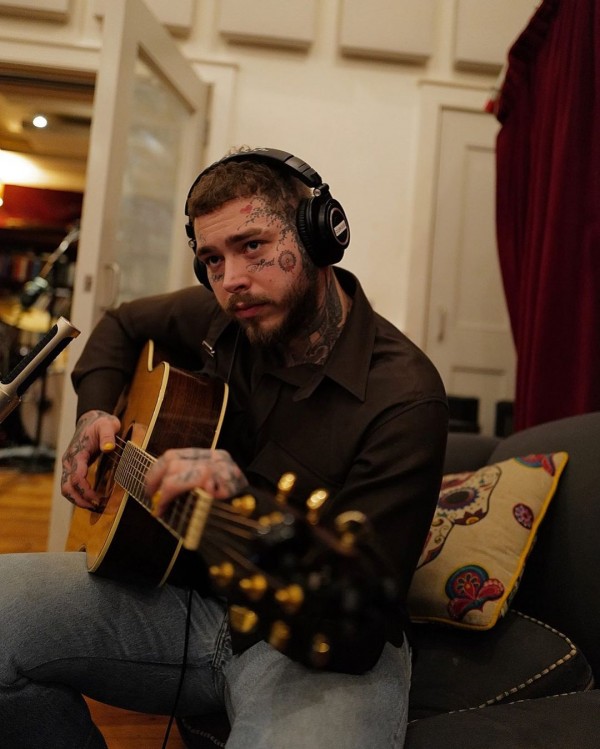 One of the surprising fans is Post Malone! Back in October 2019, Post Malone began following IU's Instagram account. The rapper-singer had previously revealed that he was a fan of IU and her music. In January 2020, IU finally followed back the "Sunflower" singer.

Who's your favorite celebrity?

YOU MIGHT BE INTERESTED IN: These Are The K-Pop Idols Whom Fans Want a Solo Album From