On May 14, Hanteo Chart revealed the top 10 albums with the most sales in the first week of May. Albums by ITZY, Super Junior Yesung, and Highlight are among the releases that made it to the top 10. Keep on reading to know the other artists and the album sales amount they gained.

ITZY's comeback album "GUESS WHO" took first place on the weekly album chart of Hanteo Chart for the first week of May 2021. From May 3 to 9, a total of 126,959 copies were sold. This amount includes a portion of the first-week album sales record of the quintet.

ALSO READ: HIGHLIGHT, ITZY, and More: These are the Best-Selling Singles in Korea This Week

Previously, it was announced that ITZY's "GUESS WHO" has sold more than 200,000 copies in the first week after release (April 30 to May 6). This is the first time that the girl group reached the said sales amount in the first seven days; thus, "GUESS WHO" is the bestselling album for ITZY to date.

ITZY's "GUESS WHO" even topped Hanteo Chart's daily album chart on the day of its release, April 30. A total of 64,119 copies were sold on that day, the highest sales record among their albums since debut.

Super Junior Yesung, who recently made his solo comeback after nearly two years, took the No. 2 spot on Hanteo Chart's weekly album chart for the first week of May. This means his comeback album "Beautiful Night" gained the second-highest sales within that week.

According to Hanteo Chart, Yesung's "Beautiful Night" sold a total of 85,316 copies from May 3 to May 6. The first-day album sales were the highest in his first-week record - 69,009 copies were sold upon the release of the album. 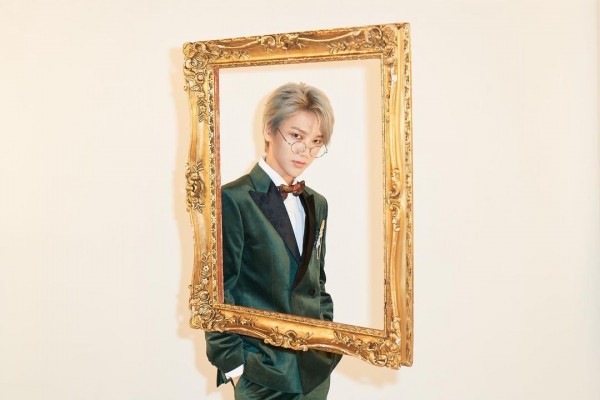 Highlight, formerly known as BEAST, made their first comeback as a four-member group with their third extended play titled "The Blowing." This is the band's first release in roughly three years since their second EP "Celebrate" in October 2017.

YOU MIGHT ALSO LIKE: ITZY, HIGHLIGHT, and More: These are the Most-Watched K-Pop MVs in the 19th Week of 2021

Based on Hanteo Chart's weekly album chart for the first week of May 2021, Highlight's "The Blowing" ranked third. A total of 73,025 copies were sold during that period.

Highlight's comeback album even topped the daily album chart on May 5 with 1,641 copies sold.

These are the Top 10 K-pop Albums with the Most Sales in 1st Week of May: