AiMan China Index, China's most prominent celebrity commercial value analysis outlet, has revealed who the most popular Korean celebrities are in the country for the month of May 2021.

Want to see if your favorite K-pop idol made the list? Then keep on reading!

Taking the throne this month and sitting at number one is none other than EXO member Baekhyun, with 241,675 active followers. Fans recently said goodbye to activities from Baekhyun for a year and a half, as the idol enlisted for his mandatory military enlistment on May 6.

Currently, Baekhyun works as a public service worker due to his hypothyroidism. 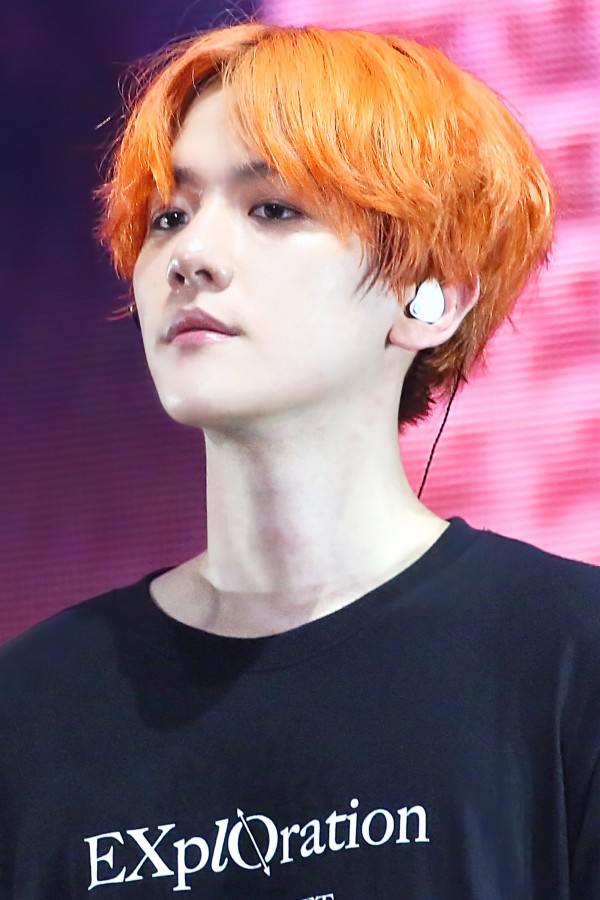 Baekhyun's last comeback was on Mar. 30 with his third Korean-language extended play, "Bambi." Hours before the extended play dropped, it was reported that pre-order sales surpassed 833,393, making it the most pre-ordered album by a solo act in South Korean history. 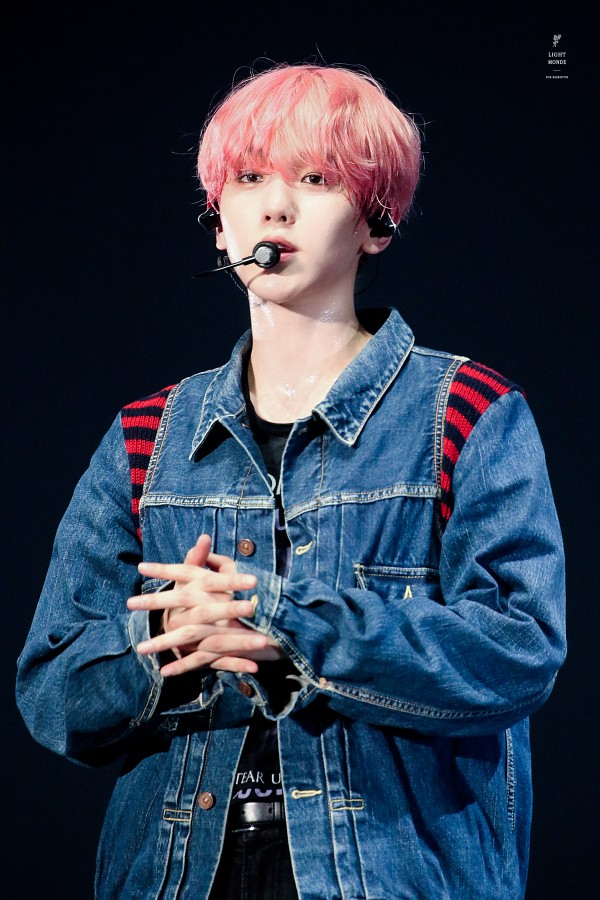 On Apr. 19, it was revealed that "Bambi" sold over one million copies, making it Baekhyun's second album to do so after "Delight." The extended play debuted at number fifteen on the Billboard World Albu, Chart.

In China, "Bambi" surpassed a sales volume of 1 million yuan on QQ Music within an hour of its release. Baekhyun is the first Korean male singer to attain double-platinum certification in 2021. 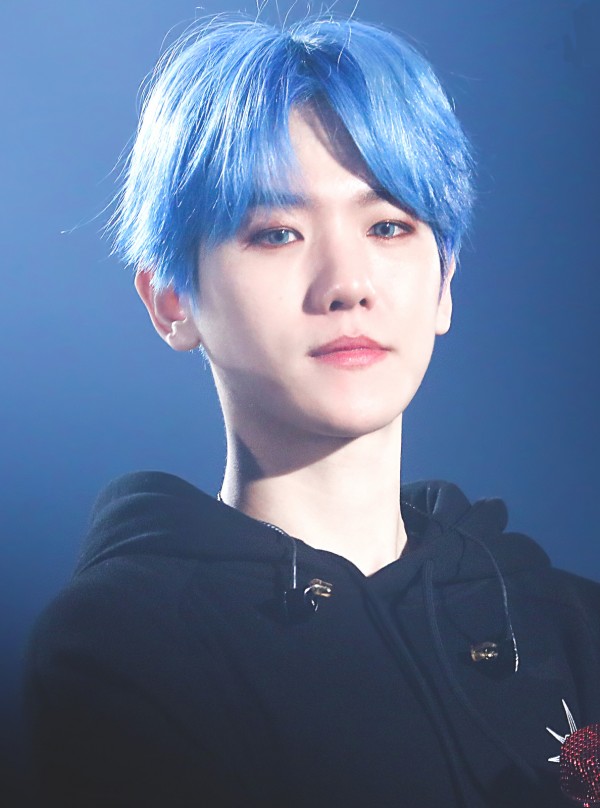 Jennie is the highest-ranking female idol this month, ranking at number eight with 49,396 active followers. Jennie was recently nominated for the "Overseas Female Artist Award" in China's Weibo Starlight Awards. The results of the award ceremony are still pending. 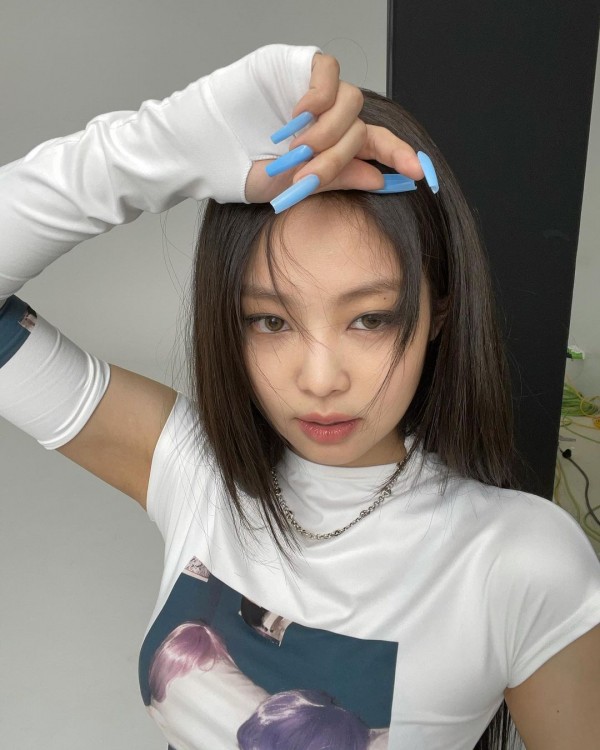 Jennie's last official solo activity was on Feb. 19, 2021, where she became a fashion editor for Vogue Korea's March issue. The BLACKPINK member participated in planning her photoshoots, as well as for deciding the concept, hair and make-up drafts, and overall styling. 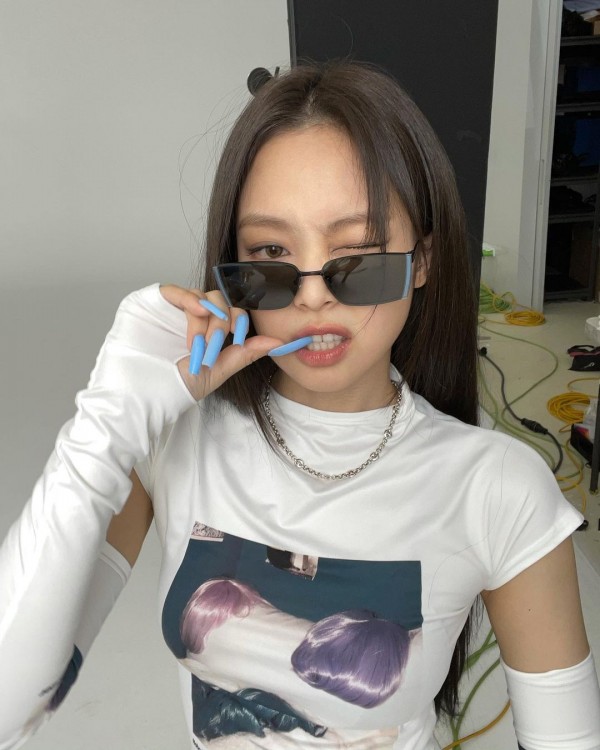 On Feb. 2, 2021, Jennie was announced as the face of Lotte Corporation's soju brand, Chum Churum. Promotional material featuring Jennie was unveiled on Feb. 10.

Though Chum Churum initially suffered losses due to the COVID-19 pandemic, their sales recovered by 14-15% after announcing Jennie as their endorser. 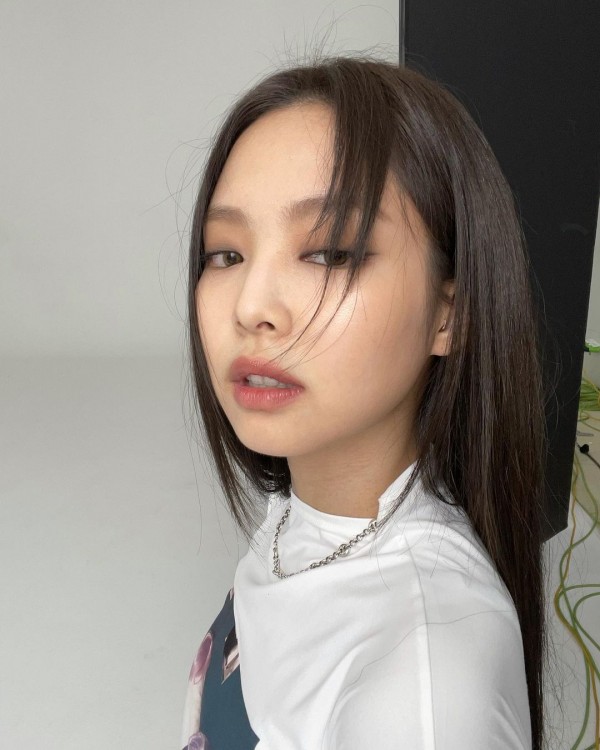 Did your favorite Korean celebrity makle the top 20? Tell us in the comments below!