During ITZY's appearance on SBS's "Tikita CAR," they revealed they had planned to leave JYP Entertainment together before making their debut. This is what they would have done if they pushed through.

What Would ITZY Be Doing Now If They Left JYP Entertainment?

Earlier this month, ITZY appeared on SBS's "Tikita CAR" to promote their new mini-album, "Guess Who?" During the episode, ITZY shocked fans when they revealed they wanted to leave JYP Entertainment together. 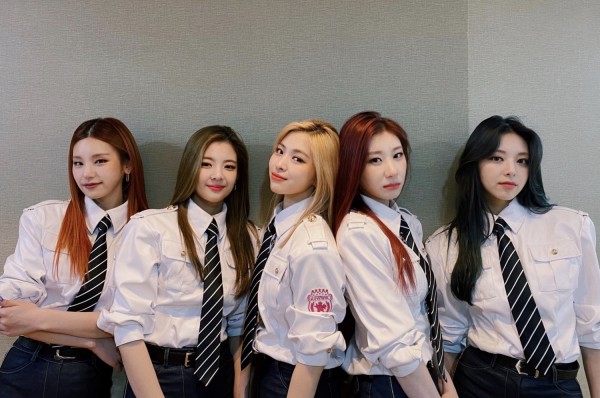 That was when the group confessed that they all tried to leave JYP Entertainment together before they debuted as a group. ITZY stressed that they wanted to go together, hand-in-hand, and not as individuals. All of them eventually stayed, however, and debuted as ITZY in 2019. 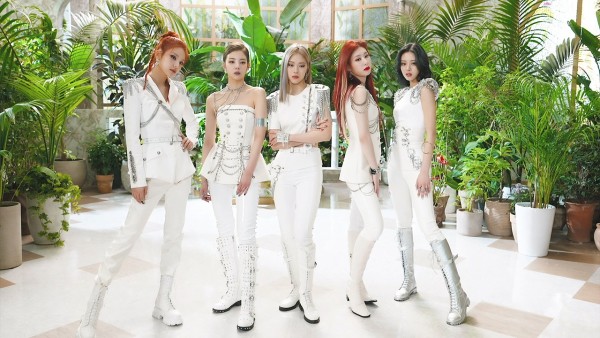 ALSO READ: ITZY Reveals They All Tried to Leave JYP Entertainment before Debuting

Many wondered what would ITZY have done if they chose to leave. Well, this was answered in "Tikita CAR," when MC Kim Gu Ra asked the girls if they ever thought about making their own music after saving up some money as trainees, as it was challenging to debut.

Chaeryeong revealed that the girls had many plans if ever they chose to leave JYP Entertainment. Ryujin then shared that they had talked about being YouTubers! The girls had planned to put out various contents that would attract a wide audience, such as mukbangs (eating videos) and dance videos. 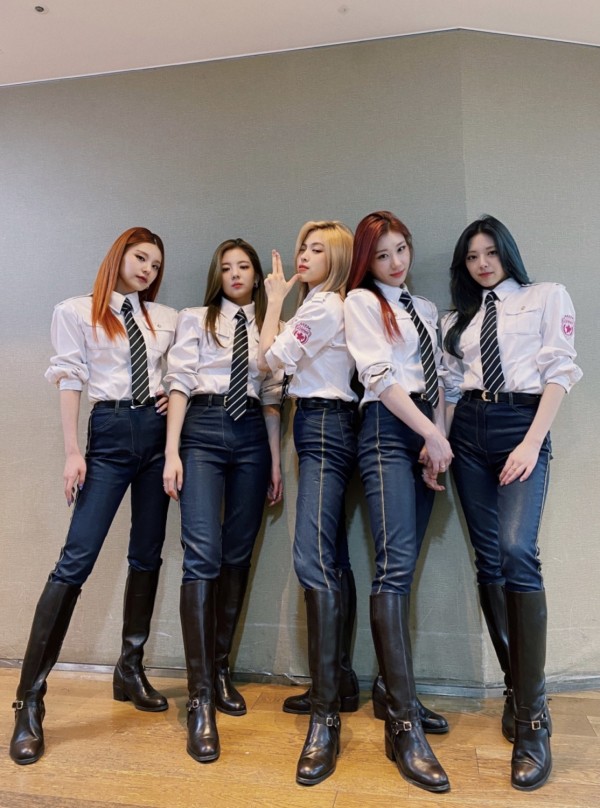 Chaeryeong then revealed that they also thought that if they left JYP Entertainment together, another company might swoop in and sign them. If that was the case, they wanted a company that would debut them as soon as possible.

As they spoke about their past plans, ITZY could not help but laugh as they reminisced. Instead of leaving JYP Entertainment, the girls held on and debuted under the company on Feb. 12, 2019. They are now considered one of the top fourth-generation K-pop groups in the industry!

ITZY made their much-awaited comeback on Apr. 30, 2021, with their fourth mini-album, "Guess Who." The mini-album contains six songs, including the title track "Mafia in the Morning." The mini-album is described as rap-styled K-pop mixed with hip-hop, dance, EDM, dance-pop, trap, R&B, and Latin trap. 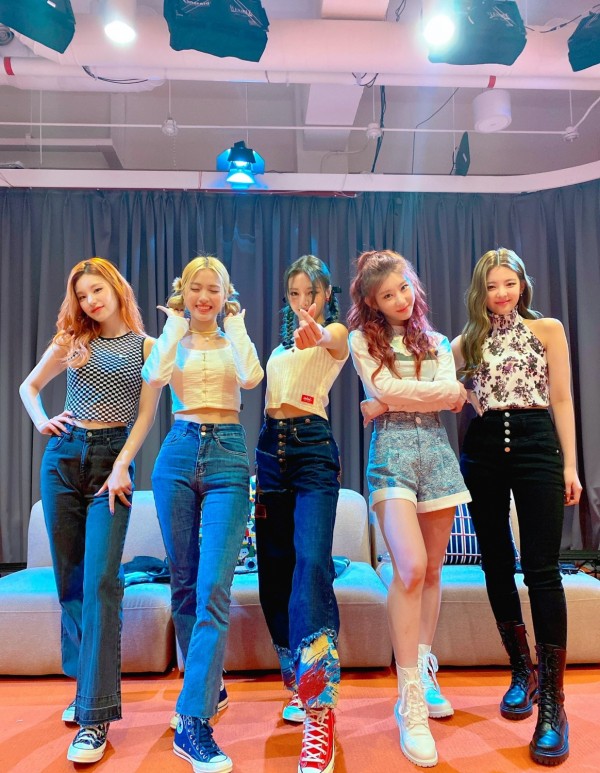 "Mafia in the Morning" debuted at the top of the Gaon Retail Album Chart and peaked at number five on the Gaon Monthly Album Chart. All six songs from "Guess Who" entered the Gaon Download Chart, cementing the mini-album as a best-seller in South Korea.

"Guess Who" peaked at number 148 on the Billboard 200, making it the sixth highest-charting album by a South Korean artist on the said chart. ITZY is the seventh South Korean female artist to enter the chart after BoA, Girls' Generation, 2NE1, BLACKPINK, TWICE, and LOONA. 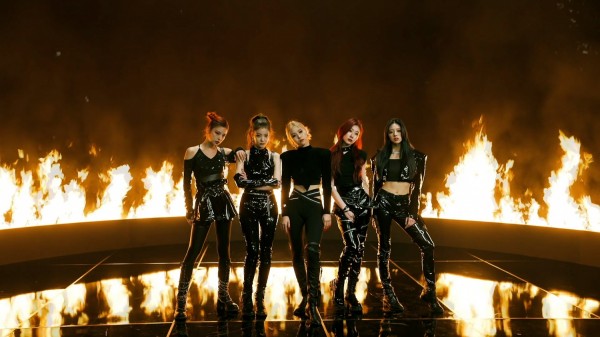