The BTS song was recently announced to have broken the record for most views within the first 24 hours.

On Sunday, May 23, YouTube announced that BTS's music video for "Butter" received approximately 108.2 million views within the 24 hours of the music video's release on the platform. They effectively broke the previous record of 101.1 million views with "Dynamite," another BTS release from Aug. 2020.

Previously, BTS set a new all-time record for the biggest music video premiere on the platform, with over 3.9 million peak concurrent viewers. They broke the record they previously held with "Dynamite."

"Butter" is described as a summer dance-pop track that is filled with the smooth yet charismatic charm of BTS. It is an infectious disco-pop song with a bass-heavy beat and an addicting chorus. "Butter" draws influence from the 1980s and 1990s music and is categorized as dance-pop and EDM with some elements of pop-rap. 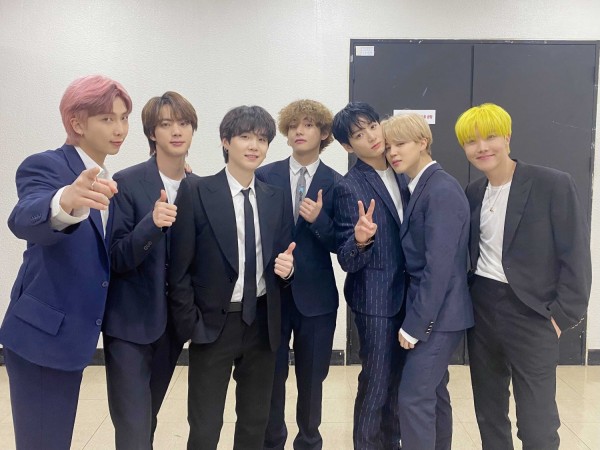 Member Jimin, on the other hand, stated that Jimin does not have any profound meaning and it is simply a song that is easy to listen to. According to numerous Korean news outlets, the song lyrically confesses a sweet romantic love and is filled with BTS's smooth-like-butter charms melted into a song. 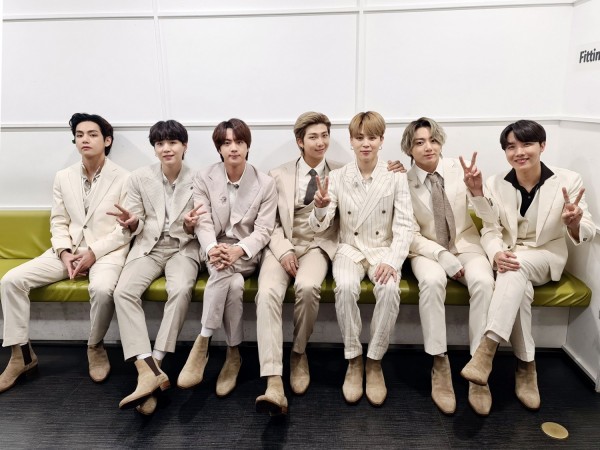 In Japan, "Butter" debuted at the top of the Oricon Daily Digital Singles Chart with 27,772 downloads. This is BTS's highest open-day digital sales in Japan.