On May 31, YG Entertainment announced that they will be opening the upgraded space for the fans, called "the SameE," at their new building. The company has also shared a few pictures showing the exterior and interior of the fan-space.

What to Expect on YG Entertainment's Upgraded Fan-Space "the SameE"?

YG Entertainment's "the SameE" will be located in front of the company's new building in Hapjeong-dong, Seoul.

Fans can expect a café, where they can relax and have a drink. There will also be merchandise shops and a center for hosting events and exhibitions. 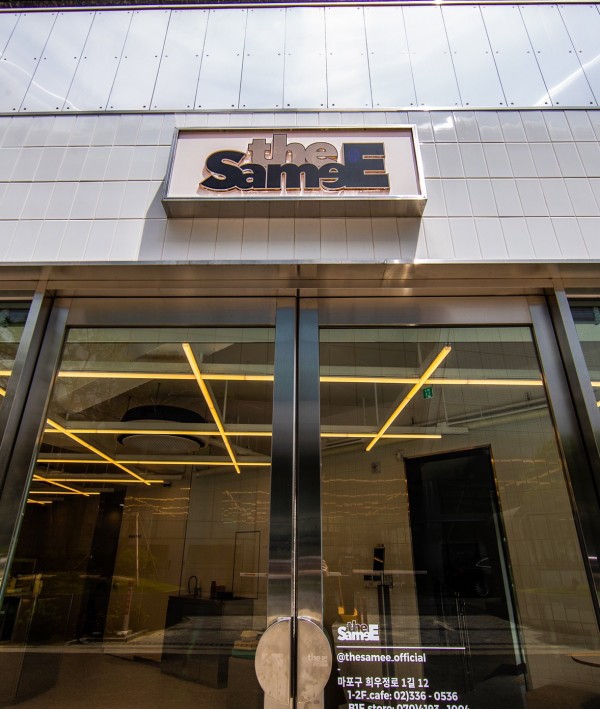 The fan-space, "the SameE," was established with the idea that the artists' other ego are their fans, and it comes with the slogan "Alter Ego." The theme can be seen throughout the area.

Meanwhile, the name "the SameE" implies that it is a space prepared for fans and artists where they can stay and relax at the same time and place.  With that said, the fan-space will serve as a medium to further strengthen the bond between them. 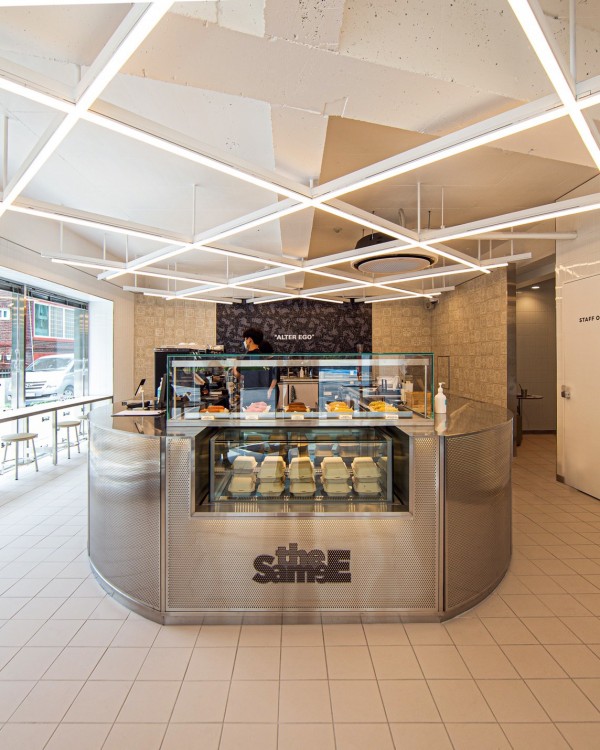 In September last year, YG Entertainment drew attention after announcing that they are preparing a wide range of spaces for fans to engage at their new building, which was completed in eight years.

BLACKPINK's agency stated that through the independent space in front of the new building, fans of YG artists will no longer endure the cold and hot weather, but instead use various convenient facilities inside "the SameE." 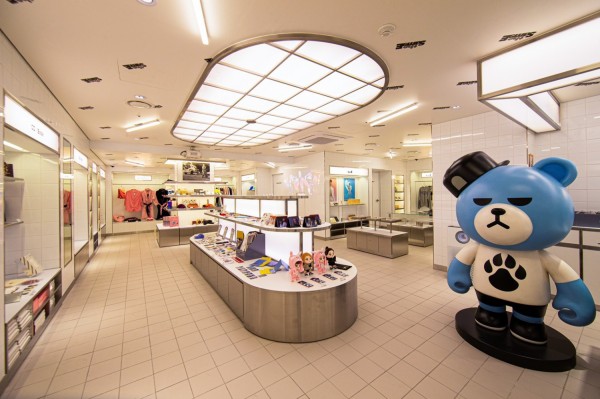 YG Entertainment added that they are planning on continuing to share the theme of the fan-space that the artists exist because of the fans, and the fans are the 'alter ego' of the singers.

"the SameE" will be open for fans of YG artists starting on June 1.

READ MORE: YG Entertainment Predicted to Have the Highest Sales Growth Rate in the First Quarter of 2021 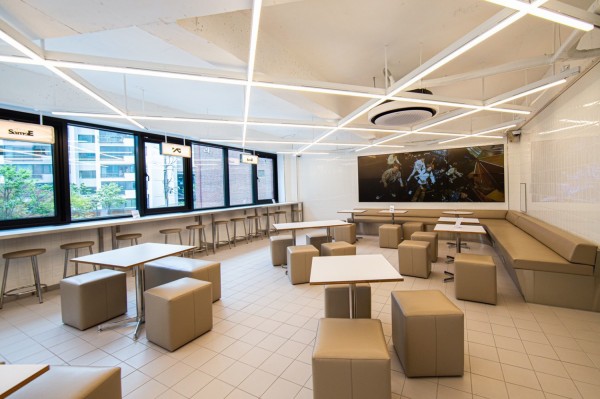 Meanwhile, YG Entertainment is celebrating their 25th anniversary this year. Over the past years, the company has produced numerous artists that have become successful in the K-pop industry, such as BIGBANG, BLACKPINK, WINNER, iKON, AKMU, Sechs Kies, TREASURE, and more.

Meanwhile, YG Entertainment was the first among the "Big 3" companies to disclose its first-quarter results for 2021. iKON's company recorded sales of 97 billion won, an increase of 84.3% compared to the amount they achieved in the same period last year.

In addition, YG Entertainment attained an operating profit of 9.5 billion won. It is said that after the numerous scandals surrounding the company last year, YGE has completely stabilized as it has debuted a new group, TREASURE. 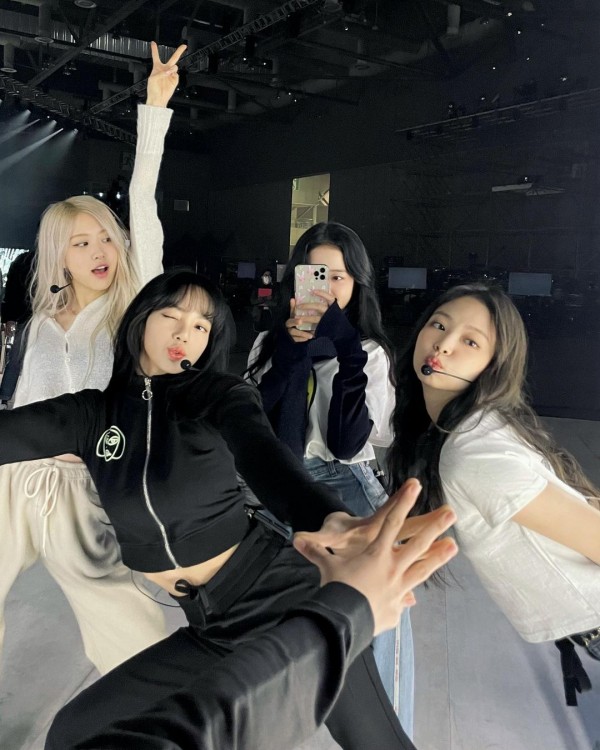 Furthermore, BLACKPINK is said to have led YG Entertainment's revival. The quartet sold a total of 620,000 album copies in the first quarter alone, and attracted almost 300,000 people through their first online concert, proving their overwhelming global fandom.

There are even predictions that BLACKPINK is possible to sell two to 2.5 million albums a year. A researcher from Hyundai Motor Securities commented that YG Entertainment is capable of generating an annual operating profit of 30 billion won with BLACKPINK alone.

Rookie group TREASURE was also projected to sell at least 1.5 million albums this year. The researcher said that the boy group lineup, which has been a weak link since BIGBANG, has been structurally reinforced following TREASURE's debut.