On June 1, Hanteo Chart released the rankings of their monthly physical album chart for May 2021.

Keep on reading to know which K-pop albums sold the most for that month!

"Double Million" seller NCT Dream topped the monthly album chart for May 2021 with their first full album "Hot Sauce," released on May 10.

According to Hanteo Chart, NCT Dream's "Hot Sauce" recorded a total of 1,659,865 copies within that month. The album ranked first on Hanteo's weekly album chart for three consecutive weeks.

On its first week of sales, NCT Dream's "Hot Sauce" impressively surpassed one million copies. In particular, a total of 1,010,766 copies were sold from May 10 to 16. This the first album from SM Entertainment to sell one million copies in the first seven days. 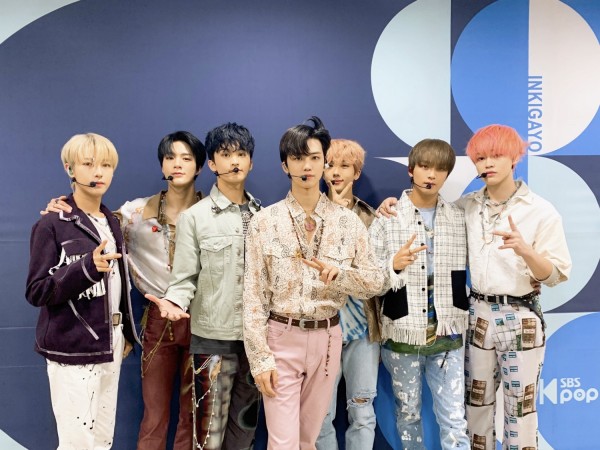 In addition, NCT Dream is the third K-pop group to sell more than one million album copies in the first week, following BTS and SEVENTEEN. Also, NCT Dream is the youngest million-seller, with eldest Mark at 21 years old and youngest member Jisung at 19.

READ MORE: BLACKPINK Rosé, NCT Dream, and More: These are the Biggest 2021 K-Pop Album Debuts on Spotify So Far

NCT Dream's "Hot Sauce" is now the fifth all-time best-selling album in the first week, following three albums by BTS and one album by SEVENTEEN.

Following NCT Dream's "Hot Sauce" on Hanteo's monhtly album chart is ITZY's "GUESS WHO." The album sold 159,691 copies for the entire May 2021, becoming the best-selling album by a K-pop girl group for that month.

"GUESS WHO" topped Hanteo's weekly album chart in the first week of May with 126,959 copies sold. The album even took first place on the daily album chart on May 1, May 3, May 4, and May 6.

YOU MIGHT ALSO LIKE: ITZY, aespa, and More: These are the Most Viewed K-Pop Girl Group MVs for May 2021 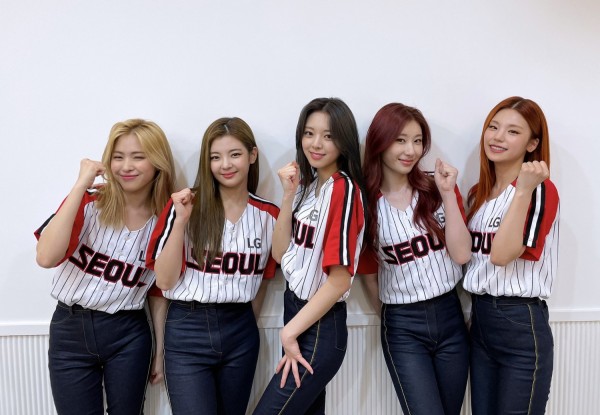 Released on April 30, "GUESS WHO" broke personal records for ITZY in terms of pre-orders and first-week sales. The album is also doing quite well on music charts, including some major Billboard global charts.

These are the Top 30 Best-selling Albums on Hanteo Chart for May 2021: