ReVeluvs, are you ready for another summer bop? Red Velvet is reportedly set to make a comeback this summer!

According to an exclusive report from Herald POP on June 9, Red Velvet is currently in the middle of preparing for a comeback, which is scheduled to be in August.

This comeback is even more meaningful as Red Velvet will return with all five members - Irene, Joy, Wendy, Seulgi, and Yeri. 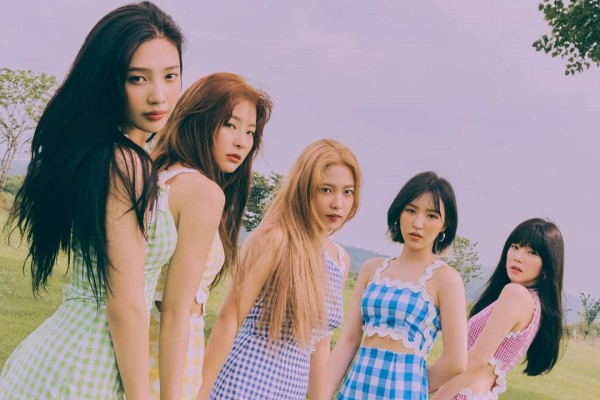 Additionally, this August comeback would mark Red Velvet's first return in about a year and six months since the release of their repackaged album "The ReVe Festival: Finale" in December 2019.

Red Velvet has been inactive as a group in the K-pop scene after launching "The ReVe Festival: Finale" as member Wendy had a stage accident on Dec. 25 during her solo rehearsal at the 2019 SBS Gayo Daejeon.

Because of this incident, Wendy sustained injuries, specifically face injuries and fractures in her wrist and pelvis on the right side of her body. She quickly underwent emergency treatment and stayed in the hospital for rehabilitation and recovery. 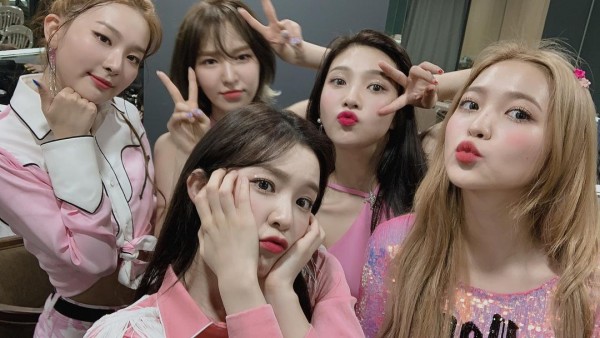 Wendy partially returned to the group after eight months. She participated in the recording of their SM Station single, a cover of BoA's "Milky Way." The song is part of a project commemorating BoA's 20th anniversary of her debut. The track was released on Aug. 21 last year.

Red Velvet came back as a full group on Jan. 1, when the "Psycho" singers performed at the SMTOWN Live "Culture Humanity" online concert.

SM Entertainment is yet to release an official statement confirming Red Velvet's comeback in August.

While waiting, watch the music video for Red Velvet's "Psycho" below!

After Wendy's stage accident, Red Velvet went on a group hiatus, leading the members to complete solo and duo projects.

On July 6, 2020, Irene and Seulgi debuted as Red Velvet's first sub-unit. The duo dropped their first mini-album, entitled "Monster." The album contains six songs including the tracks "Monster" and "Naughty."

Red Velvet - Irene & Seulgi has become the best-selling female sub-unit in South Korea in 2020. More than 230,000 copies of their "Monster" album were sold in their home country, plus over 100,000 copies in China.

When Wendy officially returned to the industry, she made her solo debut with her extended play, "LIKE WATER," on April 5. The EP consists of five tracks, including the title track of the same name and a duet called "Best Friend" featuring bandmate Seulgi.

Wendy's debut song "Like Water" expresses her gratitude for the people who have been by her side and shares hope for a new journey in the future. The song also compares each other's existence to water, saying that it flows like fate.

Following Wendy, Joy is the second Red Velvet member to make her solo debut. She released her first EP, entitled "Hello" on May 31. The album contains the remakes of popular songs that were originally launched in the 1990s and 2000s. The single "Hello" serves as the EP's title track.