During LIGHTSUM's online showcase on Jun. 10, member Han Chowon reveals how she felt following the voting manipulation scandal of "Produce 48." Keep on reading for all the details.

On Thursday, Jun. 10, LIGHTSUM held an online media showcase for the release of their debut single, "Vanilla." There, member Han Chowon was asked how she felt about the "Produce 48" voting manipulation scandal. 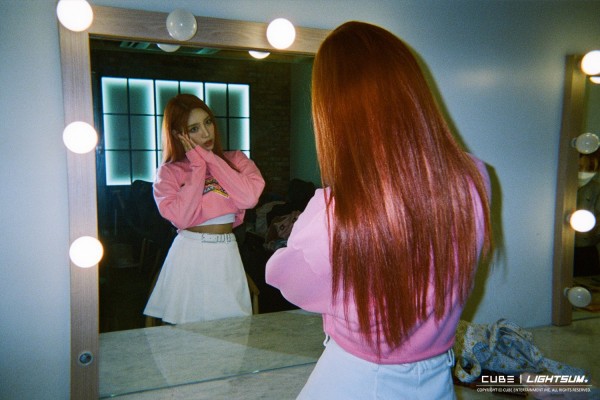 "It would be a lie to say that I didn't feel disappointment or lost," Han Chowon confessed. She revealed that at the time, she was very resentful and embarrassed over the situation. However, she was able to get rid of these negative feelings thanks to her fellow LIGHTSUM members.

ALSO READ: LIGHTSUM Members Talk About Their Debut: 'The Moment We've Been Dreaming of' 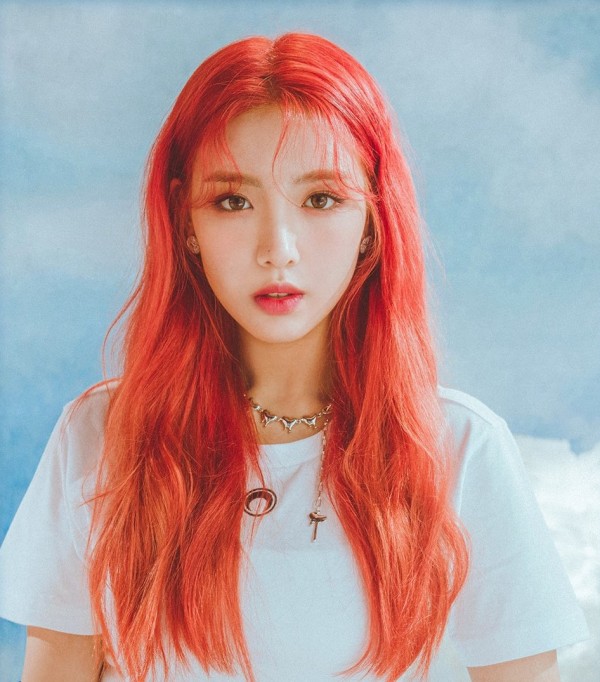 "I want to repay those who waited for my debut and continued to support me," Han Chowon stated.

Back on Nov. 18, 2020, the court revealed the list of eliminated contestants due to unfair voting manipulation. There, it was revealed that Han Chowon was unfairly eliminated during the finale.

Before the "Produce 48" results were manipulated, Han Chowon ranked 6th place. If the votes were not manipulated, she would have debuted in IZ*ONE. 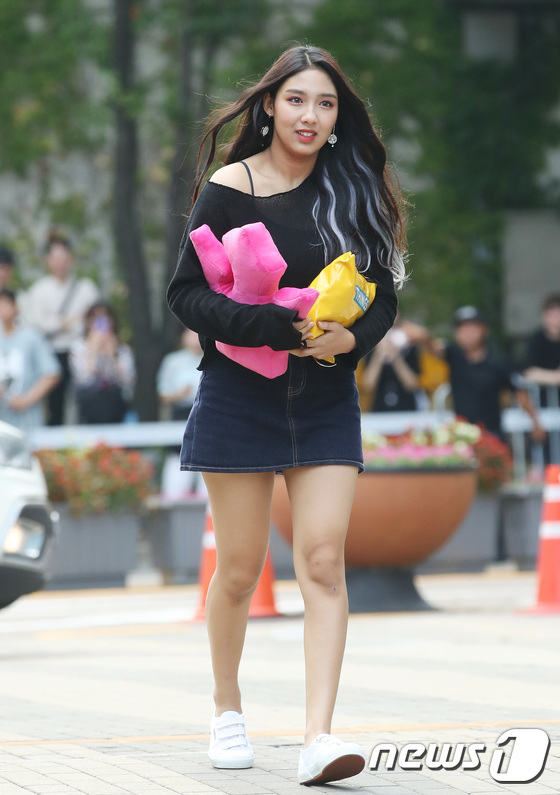 However, due to Mnet's vote manipulation, the live broadcast showed her finish the show at number 13th. As IZ*ONE's contract had a twelve-member line-up, this means that Han Chowon narrowly missed the cut to join the project girl group.

After the program, Han Chowon returned to CUBE Entertainment as a trainee. In Aug. 2019, she signed an official artist contract with the label, which foreshadowed her debut with LIGHTSUM.

Prior to her debut with LIGHTSUM, Han Chowon starred in the film "Bully Bad Guys."

LIGHTSUM is an eight-member girl group under CUBE Entertainment that debuted on Jun. 10, 2021, with the single "Vanilla."

CUBE Entertainment first introduced the girl group on Apr. 15, 2021. The company released an intro video on the group's social media accounts, announcing their name and logo. That day, the company revealed that they were planning to debut the group within the first half of 2021. 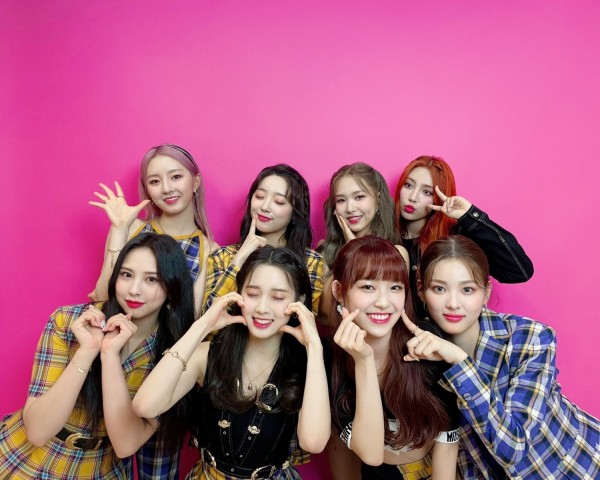