STAYC appeared to have caught the hearts of music fans in South Korea with their new song "ASAP" as the release continues to have a long run on MelOn's real-time chart despite being released two months ago.

Rookie group STAYC made their first comeback in the music scene with their second single album "Staydom" on April 8. The album features the title track "ASAP," which talks about how much they wish their ideal type to appear in front of them ASAP (as soon as possible). 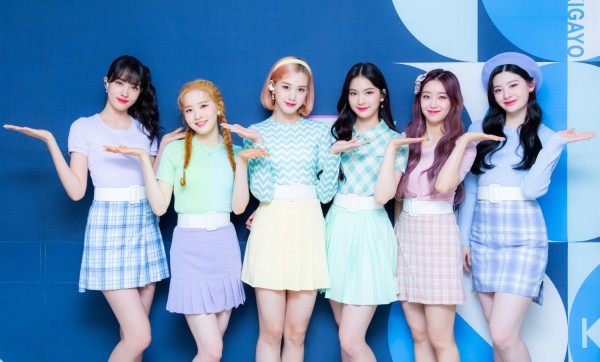 Since then, STAYC's "ASAP" has been ranking on Korean music charts including MelOn, one of the major music sites in South Korea. In particular, the song continues to garner attention on MelOn's 24Hits chart, a new chart launched in 2020.

The 24Hits chart replaced the regular real-time chart to keep the listeners updated on the most popular new releases. The rankings change every hour by reflecting the streams (40%) and downloads (60%) over the last 24 hours. 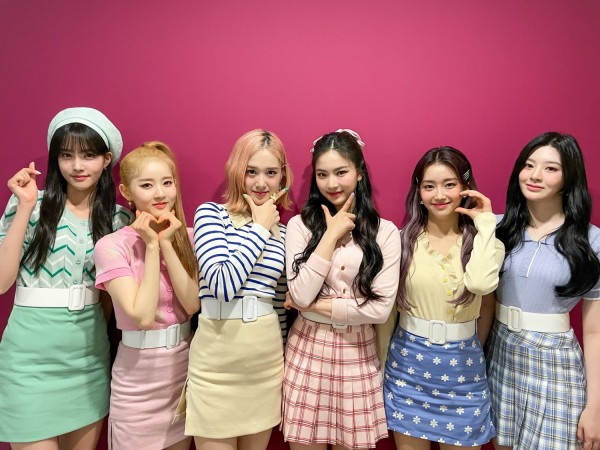 On June 13, STAYC's "ASAP" has reached a new peak on MelOn's 24Hits. The track claimed the No. 8 spot after two days since achieving its first Top 10 entry on the chart on June 11.

This is STAYC's very first single-digit position on MelOn 24Hits, meaning this is their highest ranking on the chart since their debut. Moreover, the female rookie now joins (G)I-DLE, ITZY, and aespa as the only fourth-generation idol groups to enter the Top 10 of the chart.

READ MORE: STAYC J Got Locked Inside a Convenience Store for a Hilarious Reason

"ASAP" shows a steady upward curve after entering the Top 100 of the MelOn real-time chart on April 24, and succeeded in securing its first single-digit ranking 67 days after release.

On June 14, the single surpassed 25 million streams on MelOn, with 1.5 million unique listeners.

As of 9 a.m. KST on June 15, STAYC's "ASAP" maintained its position at No. 8, becoming the second-highest-charting song by a rookie group on MelOn's real-time chart, following aespa's "Next Level" at No. 3.

If you haven't heard STAY's new song "ASAP," check out the music video below!

In other news, the new girl group has achieved a new milestone, particularly on Gaon Chart regarding the album copies sold.

On June 10, Gaon Chart released the rankings of albums for May 2021. STAYC's new single album "Staydom" claimed the No. 45 spot with a total of 13,199 copies sold within the past month. In addition to the copies sold in April, STAYC's "Staydom" has recorded 69,397 copies overall. 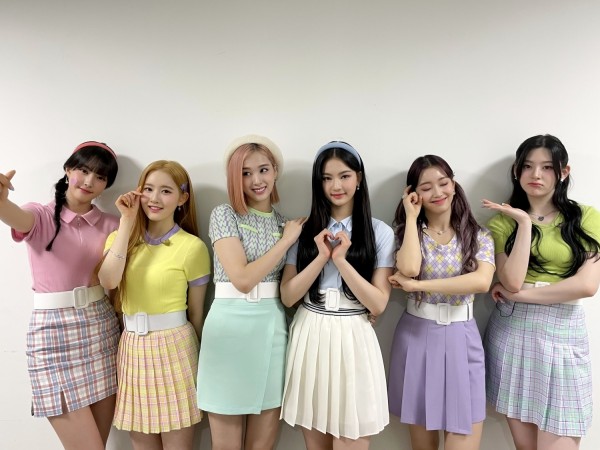