SM Entertainment is seeing a further rise in the stock market than the other entertainment agencies, owing to the significant growth of NCT and the recent comeback of EXO.

As the anticipation of the resumption of offline concerts and events is increasing due to the COVID-19 vaccination, the entertainment industry in South Korea is seeing improvement. When it comes to agencies, SM Entertainment is doing quite well more than the others.

In particular, SM Entertainment is leading the rise in entertainment stocks, thanks to NCT and EXO, two of the K-pop representatives from the label. 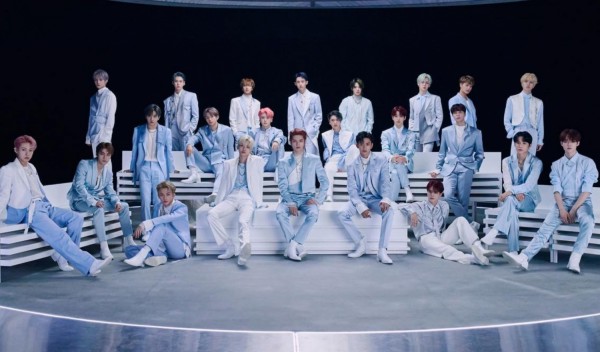 ALSO READ: SM Entertainment Leads in Album Sales for May 2021, HYBE Comes Next

On the same day, Yuanta Securities raised the target price of SM Entertainment from 46,000 won to 84,000 won, stating that the corporate value will escalate due to the "rapid growth" of NCT and the long-awaited return of EXO to the music scene.

NCT and its sub-units are gaining more attention and selling more copies of their album than before. The label plans to expand the group more by launching NCT Hollywood. 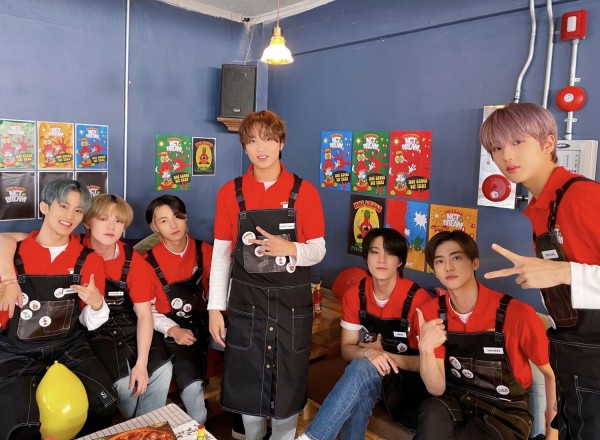 This past May, NCT's sub-unit NCT Dream also became a double-million seller after their full-length album "Hot Sauce" sold more than two million copies as of May 25.

Meanwhile, EXO made their highly-anticipated comeback this early June with their special album "Don't Fight the Feeling." The album recently recorded over one million copies, making the group a sextuple-million seller.

Apart from the popularity of NCT and EXO, Park Seong-ho, a researcher at Yuanta Securities, said that other factors would help Lee Soo Man's agency continue its improvement in the stock market. 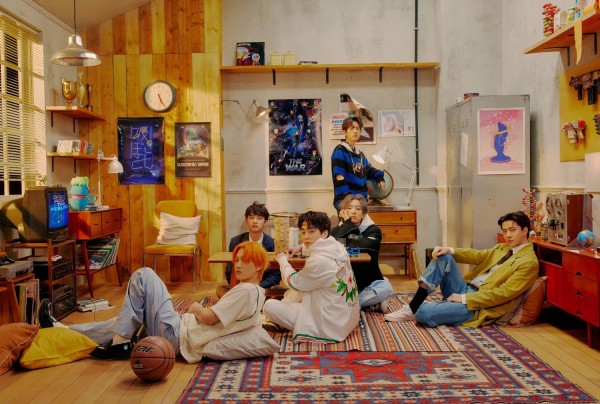 He stated that the other investment points for SM Entertainment are the expectations for the resumption of performances in 2022, the disappearance of losses from non-core subsidiaries, and the possibility of a major shareholder change.

SM Entertainment's Profit Predicted to Have No Further Internal Problems

Regarding SM Entertainment's profits, researcher Park added that even if the major shareholder is excluded, the consolidated operating profit of NCT's company is expected to reach 130.2 billion won by 2022.

But in case the shareholder would be replaced, the royalty income from Like Planning would decrease, resulting in an additional operating profit of up to 20 billion won.