BTS V (also known as Kim Taehyung) is proving his widespread popularity in China as he enters the Top 100 Super Topics with the highest score among the BTS members! 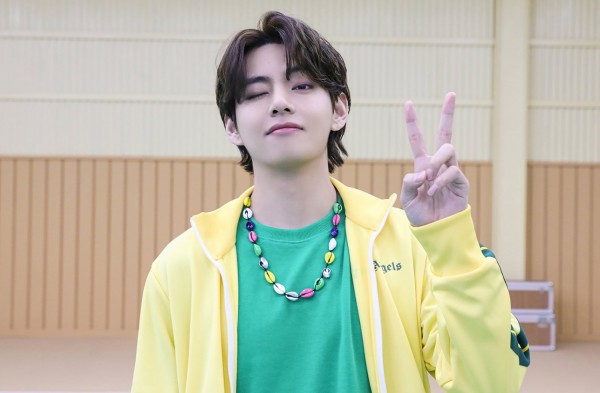 What is Super Topic?

Super Topic is like a fan café of stars on Weibo, China's largest social media platform. All fandom activities in Super Topic are converted into points, which are then used to rank the celebrities. These points are important indicators of the power of a fandom of a celebrity in China.

It also reflects the topic discussions and the cumulative number of page views on Weibo, hence, it determines how famous a local and foreign star is in the country. 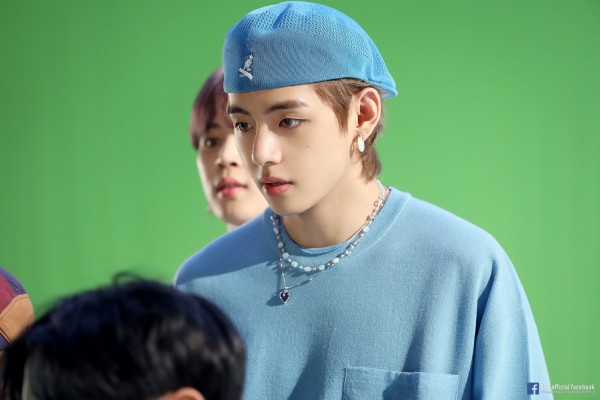 On June 17, news outlets revealed that BTS V has entered the Top 100 of the "Super Topic" list for the second week of June (June 7 to 13). The "Inner Child" singer got 442,921 total points, the highest among the BTS members.

Taehyung has been recording the highest score within the boy group every week for several months, and he is the only one who has been consistently ranking inside the Top 100 on the main chart rather than on the weekly potential chart.

Very few non-Chinese stars make it to the Top 100 Super Topics on Weibo, so V being included in the list definitely proves his immense popularity in China. 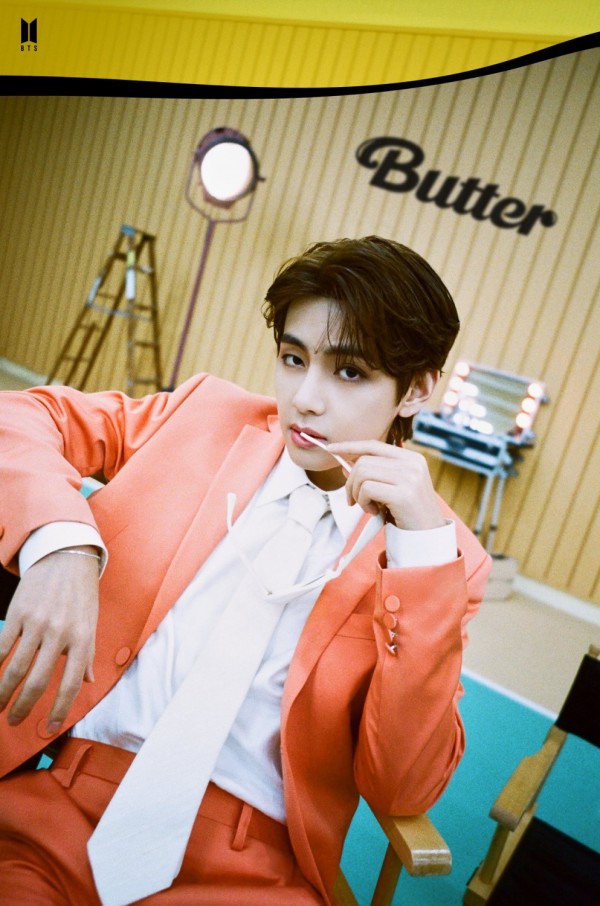 READ MORE: BTS V Selected as the Male Idol People Want to See Have a Comeback in 2021

BTS V is known to have the largest number of fans on Weibo, garnering more than one million. He has currently surpassed 1.72 million fans on the platform.

The power of Taehyung's Chinese fandom is particularly prominent in the purchase of BTS's albums and singles, as well as birthday support.

Not to mention, V's fans recorded the highest purchases of both albums and singles on NetEase Cloud Music, BTS's only official music platform in China. Their purchases ranked first and second in the history of the "K-pop Album Joint Purchase Top 30" list. 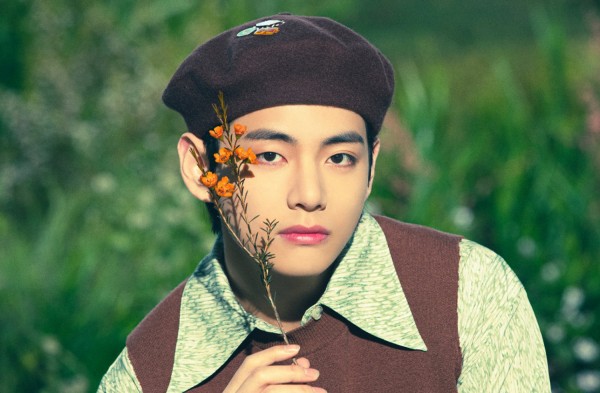 When it comes to birthday support, many can recall that on Kim Taehyung's birthday last year, his Chinese fandom showed their love and support for the "Dynamite" singer through setting up a personal congratulatory advertisement in the US magazine TIME, and a colorful light show at the Burj Khalifa in Dubai, the world's tallest building.

For V's birthday fundraising held last month, his fan club in China exceeded 530 million won in one minute and 1.04 billion in 15 hours. The fans also plan to hold a large-scale celebration of the 8th anniversary of V's debut.

Meanwhile, BTS member V has unveiled details about his much-awaited solo mixtape, which might come out later this year.

This past May, Rolling Stone released individual digital covers that come with interviews with each member of the boy group to commemorate the magazine cover feature. 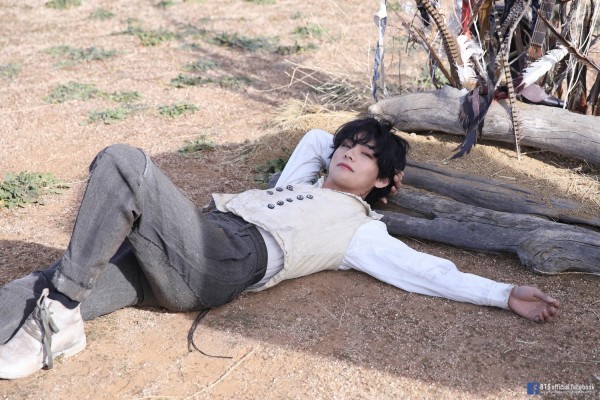 During V's interview, he mentioned his solo mixtape. He said that he took part in writing the lyrics and melodies for all of his solo songs, as well as in the production process.

Kim Taehyung then said he planned to release it early this year. However, he found it a bit tougher than he thought it would be. Hence, he is looking at the possibility of dropping it at the end of this year.