ITZY member Lia is under fire after attending an online event for Burberry despite being entangled in school violence rumors. 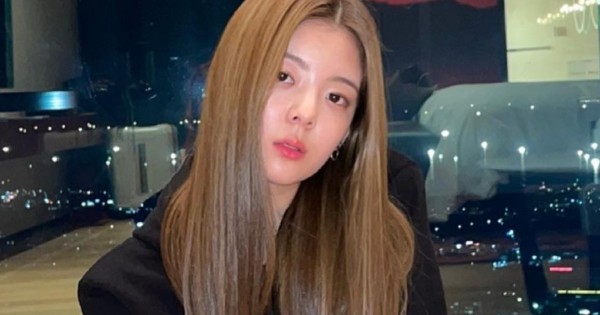 On Wednesday, Jun. 16, ITZY attended an online event for the luxury designer brand Burberry. While it is not surprising that the girls attended an online show for the brand, as they have promoted the fashion house previously, many were shocked to see member Lia was also in attendance due to her ongoing school bullying scandal. 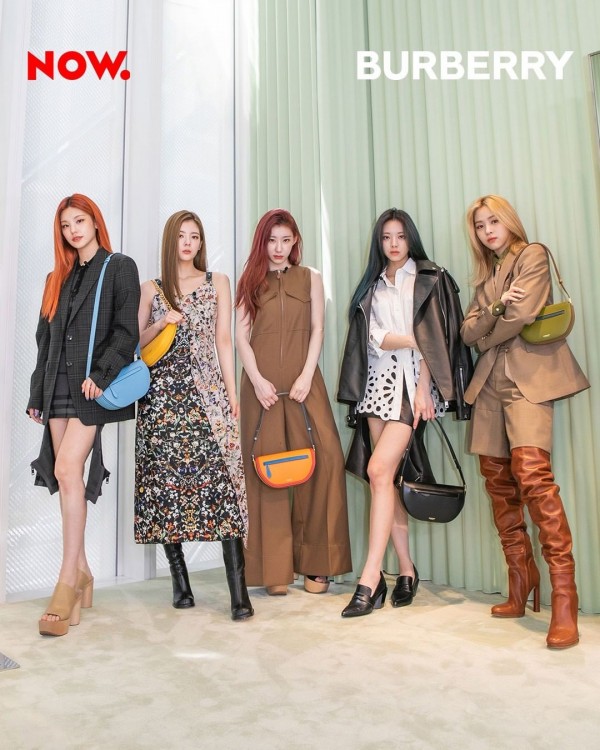 The Naver Now social media pages shared photos of the members of ITZY for the online event, which led many to criticize JYP Entertainment for pushing Lia despite her scandal.

In addition, many slammed the company for shamelessly protecting their artists and ignoring the severe attitude scandals Lia is currently facing. 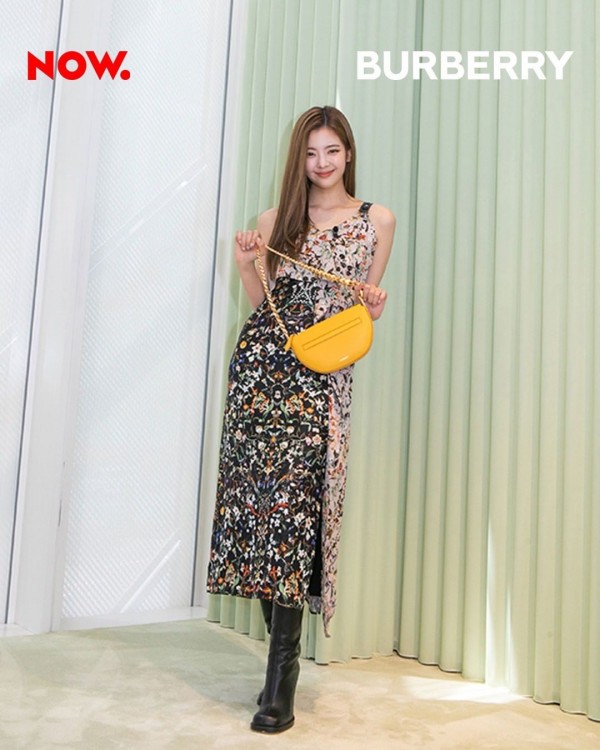 Internet users noted that their career would have already been ruined if it were another female idol from another group, and that the reason Lia can continue showing up is because she is under a big company.

However, fans argued that the online event was pre-recorded, meaning that they had no choice but to include Lia. But this was instantly countered - that if that was the case, they could have simply not shared the photo of Lia on social media.

Back in Feb. 2021, Lia was accused of being a school bully. A netizen took to an online community forum to share a lengthy statement against an idol born in 2000 who is known for her straight shoulder lines. They proceeded to accuse the female idol of verbally abusing her after discovering she was dating one of her close friends. 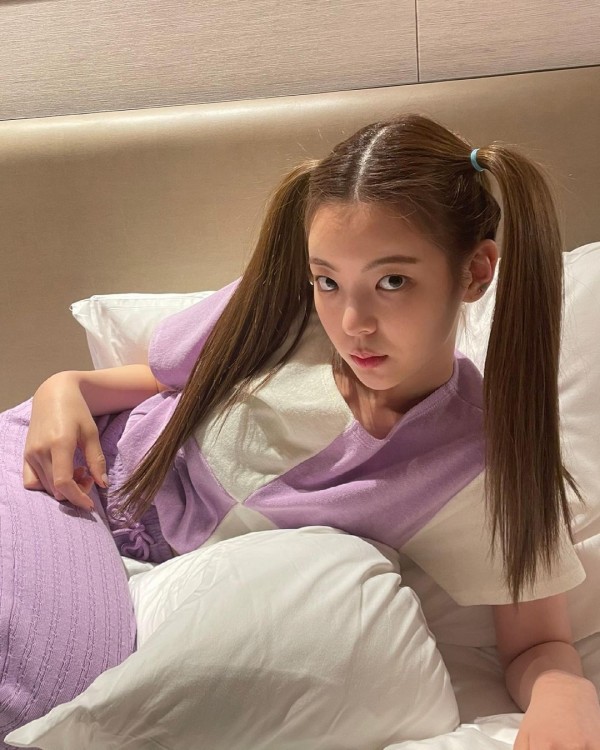 ALSO READ: ITZY Lia and April Naeun Bullying Controversies Reignite After Dismissal of Charge Against Victims: Who's Telling the Truth?

The online user claimed to have broken up with her beau but still experienced verbal and physical abuse from the individual.

To prove her claims, the user shared a photo of her Gokban Middle School yearbook. And here, the online community uncovered it was ITZY Lia.

JYP Entertainment announced soon after that they would be taking legal action against the netizen, suing them for defamation and spreading false information. They stated that the content of the post is entirely false.

On Jun. 13, however, the Incheon Yeonsu Police Station revealed that the user, A, was acquitted due to lack of evidence. 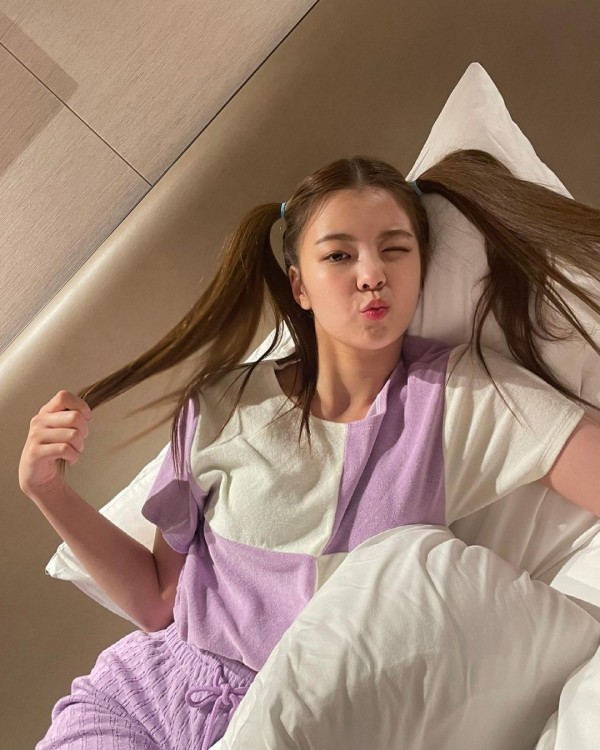 JYP Entertainment has since announced that they will appeal for re-investigation regarding the defamation case against Lia.

ALSO READ: JYP Entertainment to Appeal for Re-Investigation Regarding Defamation Against ITZY's Lia