Nubia Magazine selected the most popular K-pop idols worldwide for 2021. From BTS V to EXO Baekhyun to BLACKPINK Lisa, these are the idols chosen by the British publication! 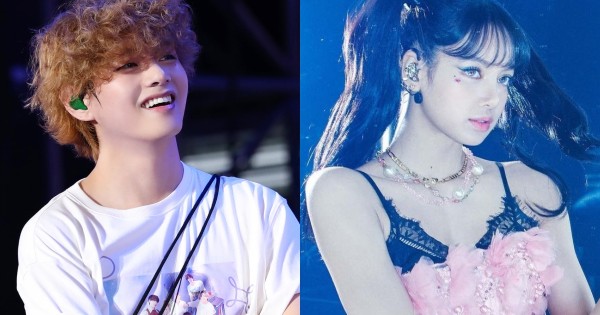 To determine who made the cut, they collected data from over 70 popular social media platforms and data from Google Trends and Google News.

The publication also took to the streets, sending representatives around the world to ask people who the most familiar and who the most popular idols in K-pop are.

BTS V is the Most Popular K-Pop Idols in the World, According to British Magazine

Ranking at the top is none other than BTS member V! According to the British publication, V is currently the most famous face and name within BTS, and that he has the most dedicated fan base in the history of K-pop.

The magazine dubs V as someone who "wants to crash the internet with his fame and popularity." 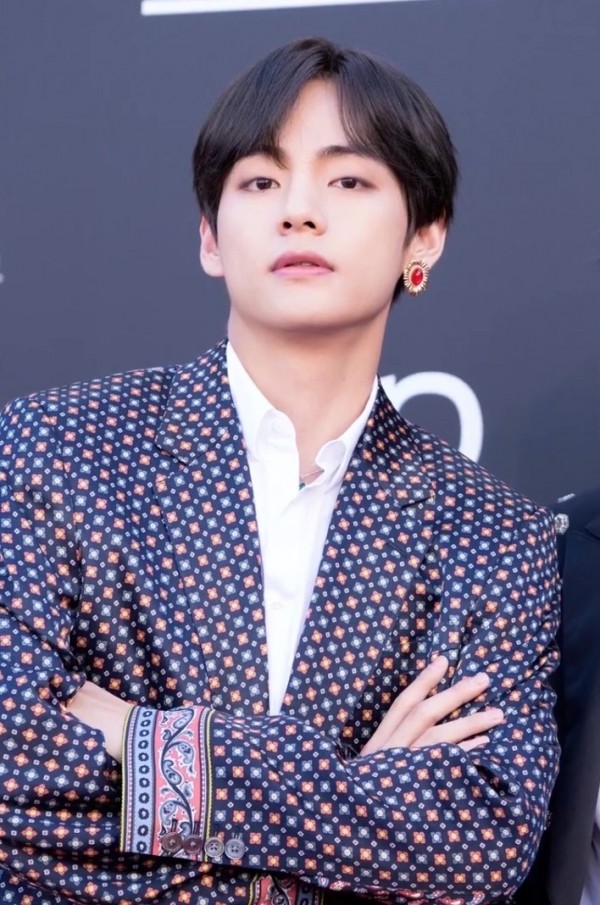 Nubia Magazine points out that V is not only a successful idol but has also dabbled into acting, which has helped expand his fan base. The publication notes that his fan base is so large that he is known by almost every K-pop fan globally, with his fan base spanning all seven continents. 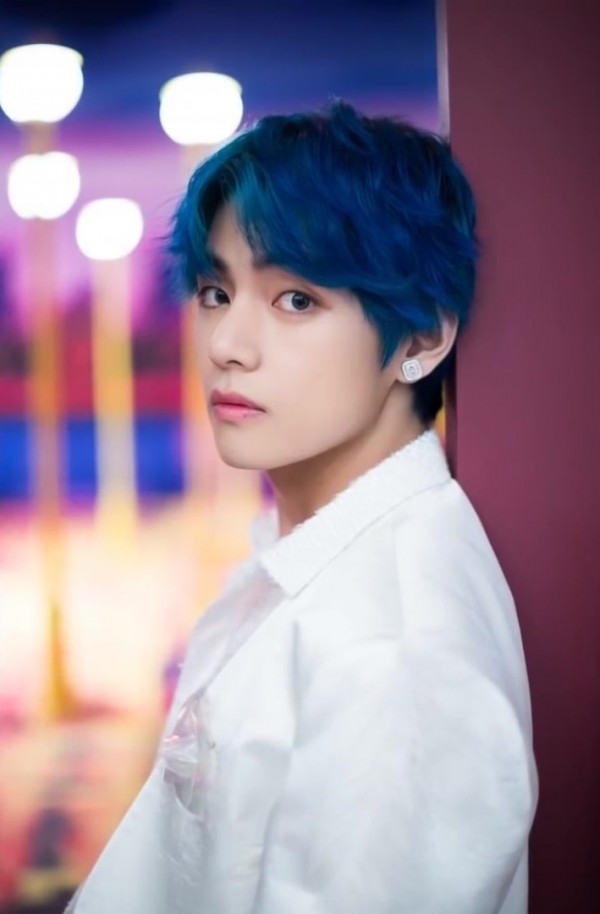 According to insider information, they added that his name or anything relating to V is sometimes muted on Twitter to avoid crashing the platform's algorithm for trends.

BLACKPINK Lisa is the Most Popular Female K-Pop Idol, According to British Magazine

BLACKPINK member Lisa is the highest-ranking female idol, occupying the third-place spot. The Thai rapper, singer, and dancer who is based in South Korea is a member of the world's second most popular K-pop group, BLACKPINK, and has made a name for herself as both a member of the group and as an individual.

According to Nubia Magazine's readers, Lisa is the most famous face in her group, with a large dedicated fan base worldwide. The idol's fans are concentrated in Asia, Europe, the Americas, and Australia.

The magazine notes that Lisa's popularity continues to buzz, and she is likely to get even more popular.

These are the Top 10 Most Popular Idols Worldwide, According to Nubia.

Did your favorite K-pop idol make the top ten? Tell us in the comments below!