The influential power of NCT is recognized by a financial research analyst, who stated that the global group's upcoming releases would inflate SM Entertainment's stock price and physical album sales.

On June 30, Lee Hyunji, a researcher at Eugene Investment & Securities Co., raised the target price of SM Entertainment from 50,000 won to 66,000 won on Tuesday. The investment opinion remained BUY. 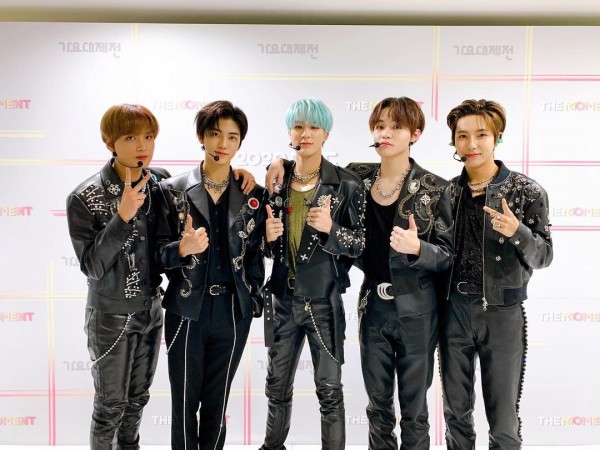 Based on his analysis, the increase in SM Entertainment's target stock price also incorporates a hike in their album sales this second half of the year. This is due to the resumption of activities of the global group NCT, comprised of various subgroups.

On June 29, SM Entertainment and its artists aespa and NCT appeared on "SM Congress 2021." Its founder Lee Soo Man revealed his plans for the groups under the label in the broadcast, including comebacks. 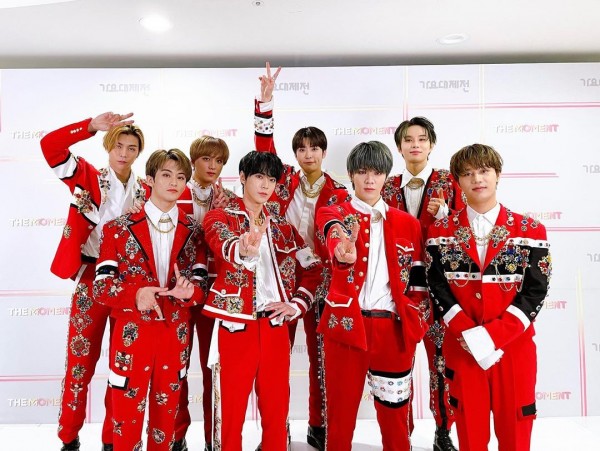 According to Lee Soo Man, NCT 127 is set to release a full-length and repackaged album. Other activities for WayV, NCT U, and NCT 2021 are also scheduled.

Following the announcement of the resumption of NCT's schedules, Researcher Lee said, "We will also raise the target stock price as we have set the performance estimate in consideration of the steep rise in the popularity of NCT, an idol group affiliated with SM Entertainment." 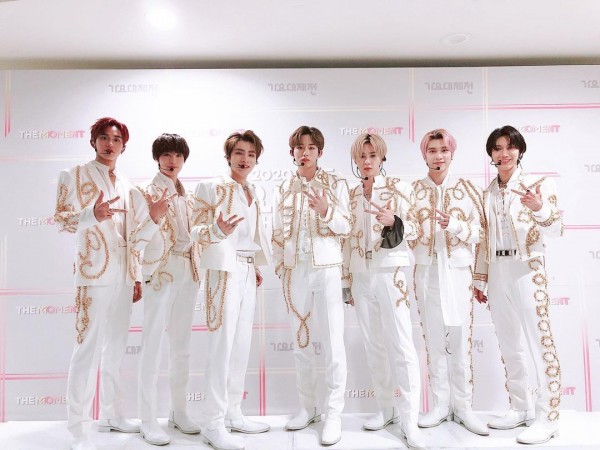 The researcher highlighted that SM Entertainment should pay attention to NCT 2021. More than half of NCT's album sales in 2020 also occurred in the NCT 2020 project.

He added, "NCT 2021 will be a huge project that can easily sell at least 2 million records, although it did not elaborate on how many members will work as a team."

In addition, NCT 127 is expected to easily sell more than 2 million copies of the album as well. Album sales are based on fandom consumption and are considered important indicators that are likely to lead to concert demand.

Meanwhile, aside from the existing sub-units and comeback as whole upcoming releases, SM Entertainment is also working on an NCT Hollywood project with the U.S. production company MGM. 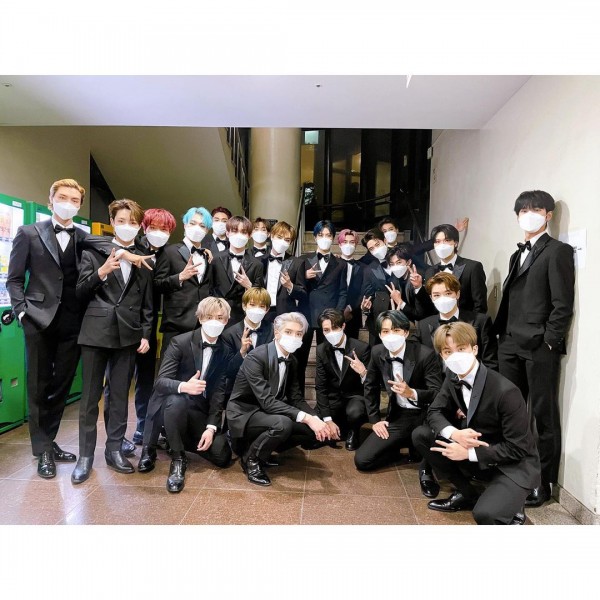 The NCT Hollywood project is a global audition that selects 21 participants and selects the final debut members through the K-pop boot camp and SM Entertainment artist development system in Seoul.

SM Entertainment has set a goal to air NCT Hollywood project content in the U.S. in the second half of the year.