Kim Taeyeon is one of the most prominent artists in South Korea, not only as a member of the legendary K-pop girl group Girls' Generation but also as a soloist. Because of her amazing vocals, she is considered one of the best singers in the music industry.

Over the years, Girls' Generation Taeyeon attained countless milestones in various fields. Did those accomplishments help her earn more than her fellow members? Keep on reading to know how much her net worth is. 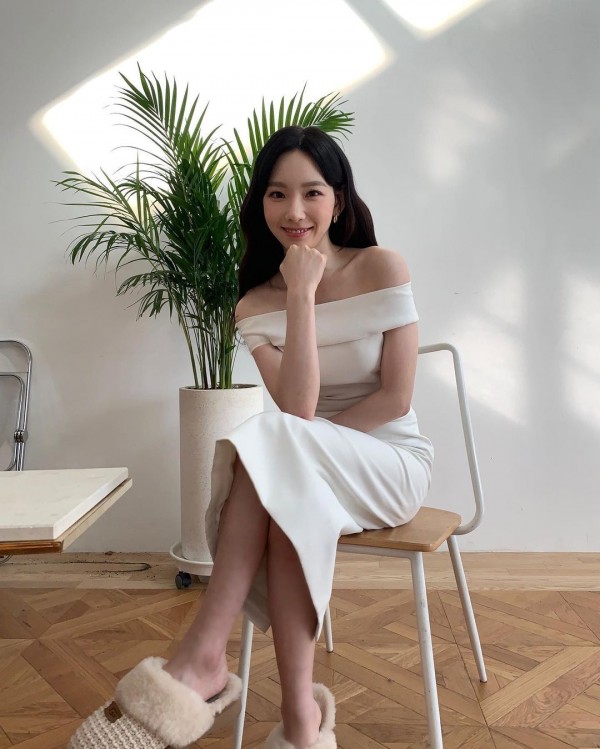 According to Celebrity Net Worth, Girls' Generation Taeyeon has an estimated net worth of 8 million USD as of this year.

This makes her one of the wealthiest K-pop idols. Within her group, Girls' Generation, Taeyeon is the second-highest-earning member, following Yoona with an estimated net worth of 20 million USD.

However, if the net worth of former Girls' Generation member Jessica would be considered, Kim Taeyeon is the third-highest-earning member.

Jessica, who has her own fashion company, "BLANC & ECLARE," has an estimated net worth of 25 million+ USD. 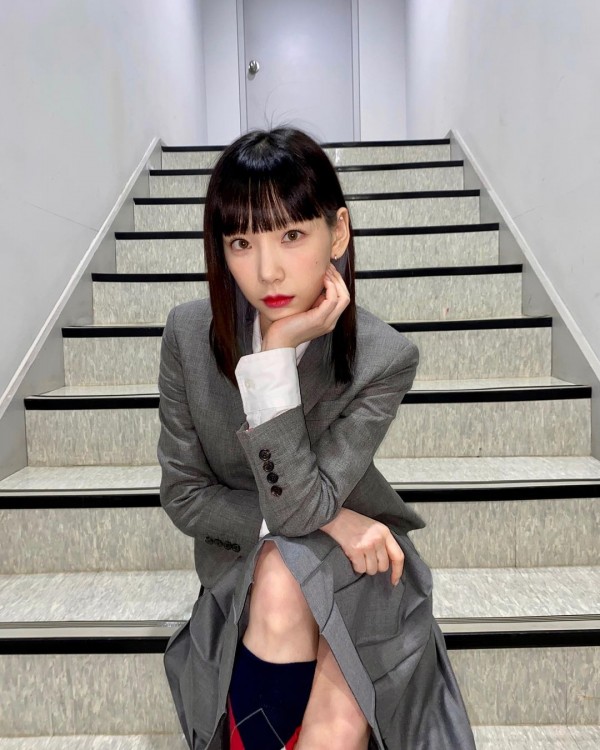 But, with her continuous solo releases, Taeyeon's net worth this 2021 might become bigger. Taeyeon's salary per song is at least 887,769 USD or 11.4 million KRW.

This past May, Kim Taeyeon was chosen as the featuring artist for "If I Could Tell You," one of the tracks from SHINee Taemin's "Advice" album.

READ MORE: Korean Media Outlet Selects The SM Idols That Would Be Perfect for a Female SuperM

In addition to her solo releases, Kim Taeyeon also has a YouTube channel that is another platform where people earn money.

Girls' Generation Taeyeon's YouTube channel currently has more than 1.29 million subscribers. While the exact amount of money she earns through his medium is uncertain, it is probably in the millions per year. 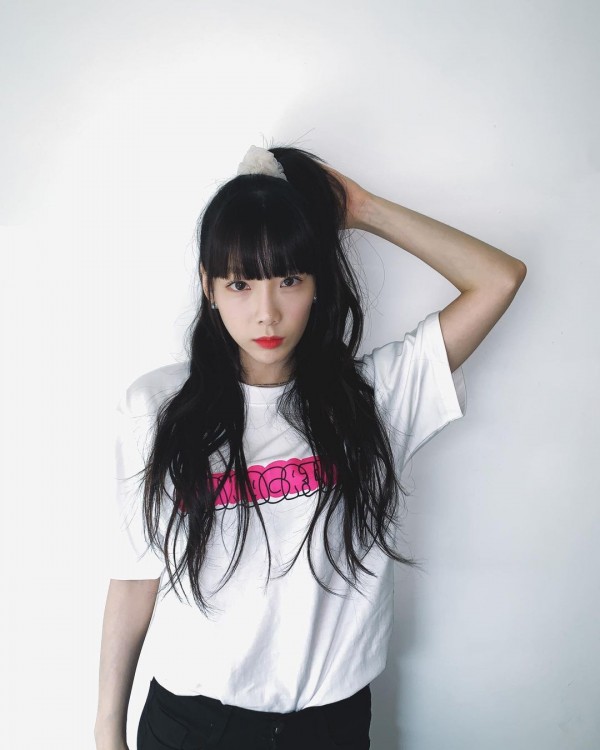 Furthermore, Taeyeon earns her fortune through endorsements. She is the brand ambassador for well-known Korean cosmetic brands such as the Nature Republic and Banila Co.

In the past years, Kim Taeyeon earned her fortune after appearing on many dramas, movies, music shows and singing several original soundtracks for various K-dramas. She also did endorsements for Paris Baguette and Hyundai.

Recently, Girls' Generation Taeyeon sat down for an interview with Cosmopolitan magazine after the pictorial for the publication's July issue.

During the talks, Taeyeon talked about hosting in tvN's variety show "Amazing Saturday." She officially joined the program as one of the MCs in November last year.

The "Happy" singer shared that becoming one of the cast members on "Amazing Saturday" was a huge blessing for her. She continued that she likes all the members and has gotten closer with them. 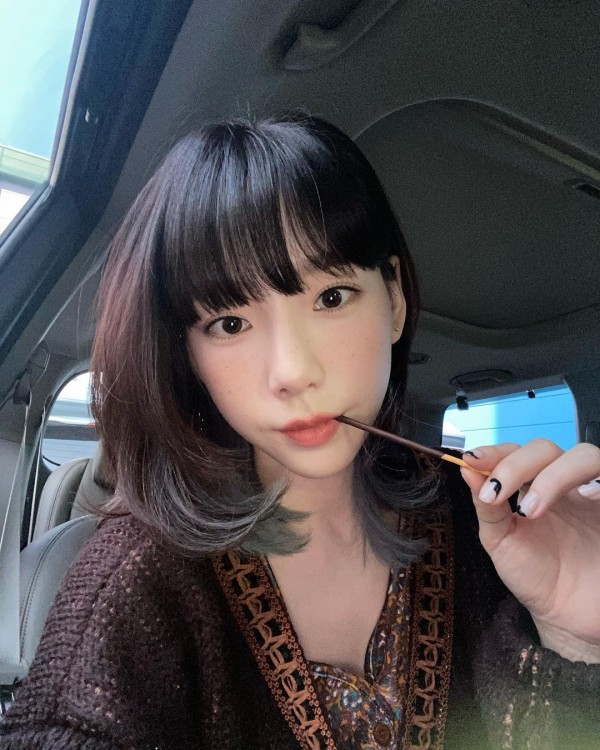 She also said that being able to be part of the variety show has a great effect on her internally. According to her, "Amazing Saturday" got her brighter and caused her to laugh more.

"My personal relationships have definitely broadened more than before, as well. It's like how a human should live now," Girls' Generation Taeyeon added.