Mark your calendars for these solo debuts and solo comebacks of female and male soloists this July! This July, the K-pop industry will be filled with new music released by some of the most prominent artists. From (G)I-DLE leader Soyeon to EXO main vocalist D.O., here are the singers to look out for this month!

(G)I-DLE Soyeon is one of the artists who will make a solo comeback in early July. She will return with her solo album, "Windy."

"Windy" will her first mini-album in four years since her debut in (G)I-DLE in 2018. 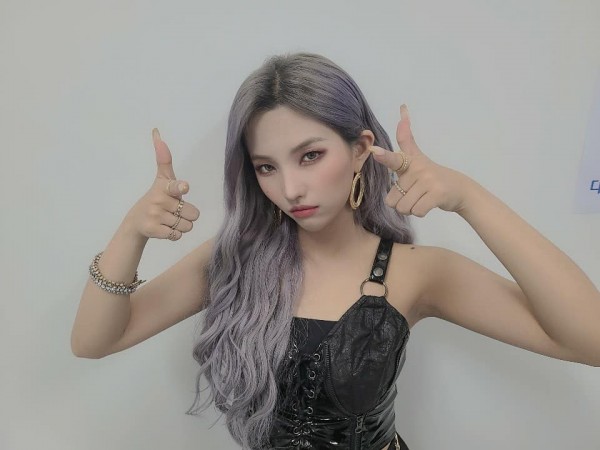 Soyeon has been recognized for her musical ability and as a great leader of the girl group (G)I-DLE.

According to the tracklist released for (G)I-DLE Soyeon's solo album, she participated in writing and composing all five songs, including the title track, "BEAM BEAM."

Super Junior Kyuhyun is also scheduled to release new music on July 5. The male idol will drop a new single, titled "Together," as part of his 2021 season project. 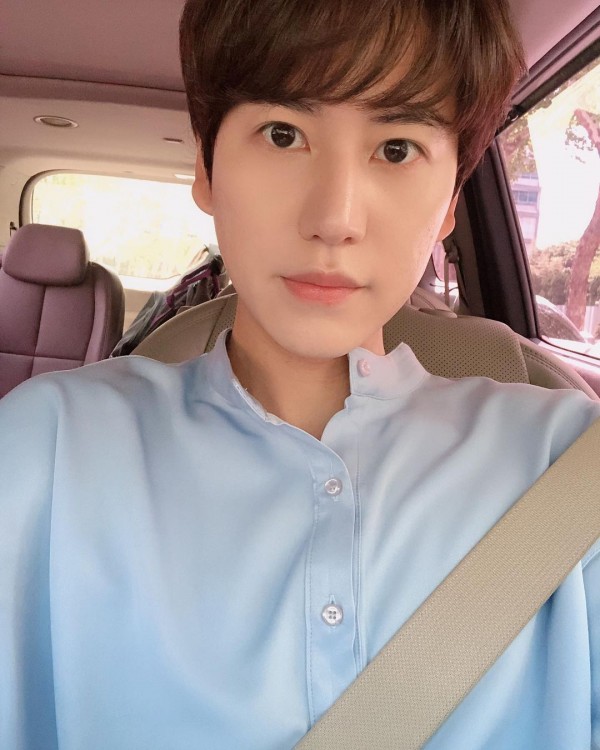 Kyuhyun's "Together" will be a sophisticated pop-rock genre featuring an acoustic guitar sound that gives a refreshing feeling.

Girls' Generation Taeyeon will drop her new single "Weekend" on July 6. This will be her first solo comeback in about eight months since the release of her mini-album "What Do I Call You" in December 2020. 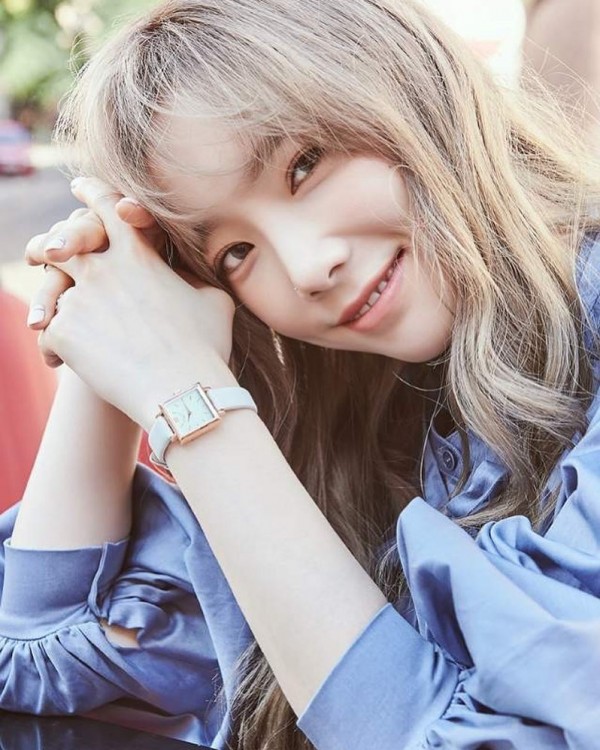 Taeyeon's "Weekend" is a disco-pop genre song with a light guitar and retro synth sound. As an unrivaled vocalist who is loved for her excellent singing skills, many are looking forward to the singer's new side with this new track.

Minzy, a former 2NE1 member, will be making her long-awaited return with her third single album, entitled "Teamo." This will be her first release in more than a year since her single "Lovely" which was dropped in May 2020. 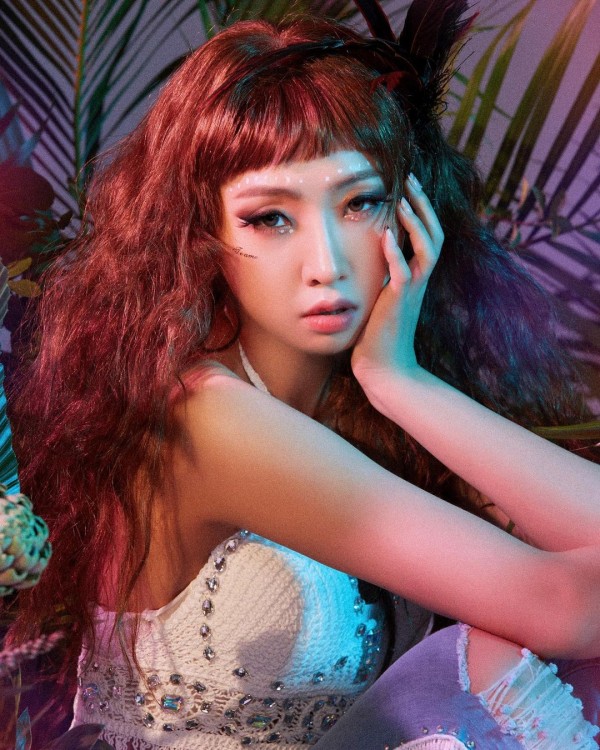 According to MZ Entertainment, Minzy's upcoming release will be a perfect fit for summer and will have a bold performance.

Baek A-yeon will make a solo comeback with her fifth mini-album, "Observe." This will be her first time in about seven months to release new music since her digital single "Not Cold" which came out in December last year. 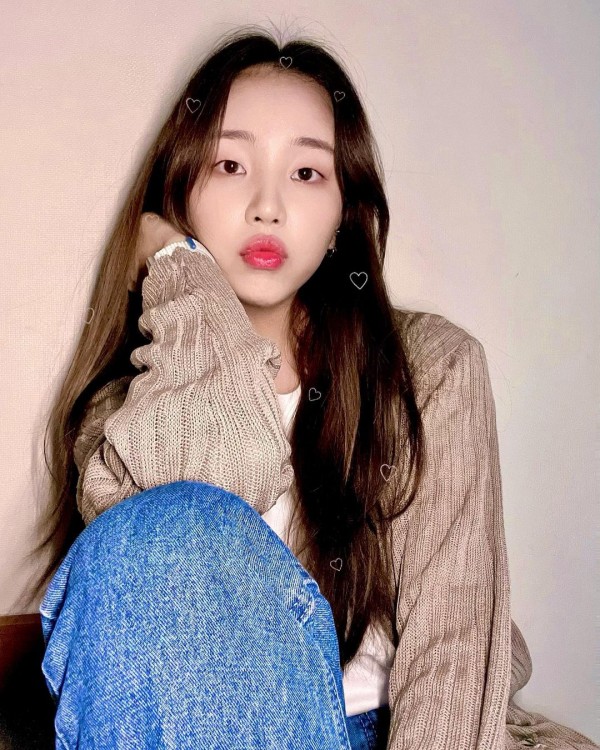 The female soloist gained popularity with her hit songs such as "Shouldn't Have," "so-so," "Sweet Lies" featuring The Barberettes, and "Looking for Love."

Baek A-yeon is recognized for her outstanding musicality that she has been showcasing through several self-composed songs. Expectations are high on what kind of refreshing sensation she will give her fans through "Observe."

Yebin is making her solo debut after six years since her debut in DIA in 2015. She will drop a digital single album, entitled "Yes I Know." 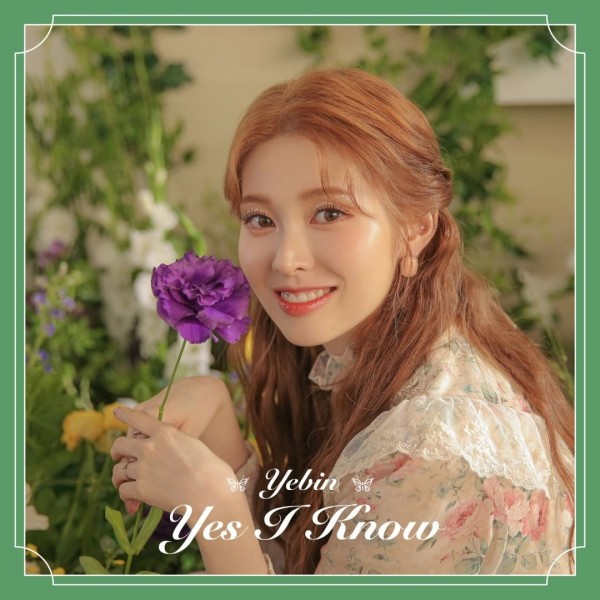 Throughout her career, DIA Yebin has been contributing not only her impressive vocals but also her skills in writing lyrics. Since 2016, she has started penning tracks for the group.

EXO D.O. is also challenging himself to be a solo artist. The male idol has been releasing solo tracks before, but this will be his official solo debut in more than nine years since his debut in EXO in 2012. 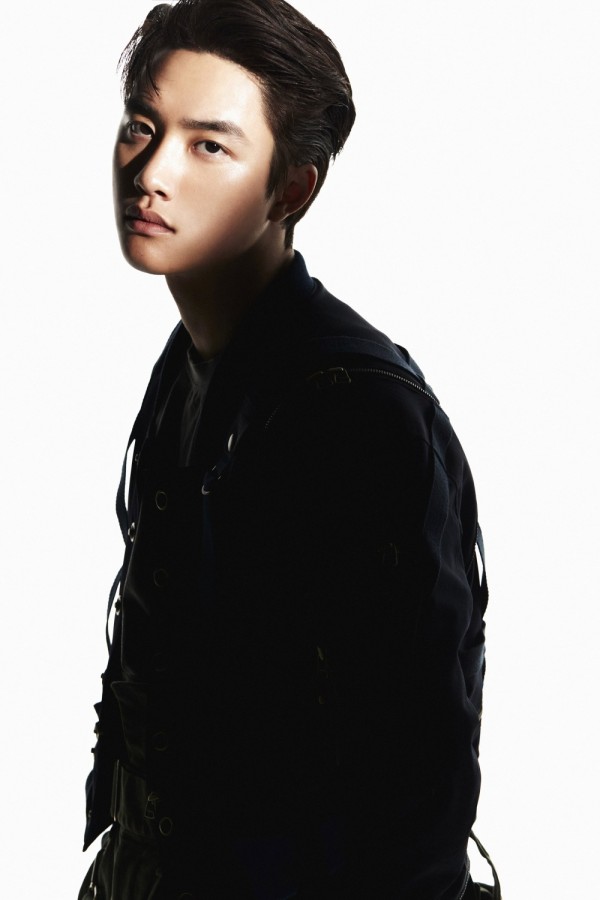 EXO D.O. will drop a solo album, entitled "Empathy," which is said to contain eight tracks. As this will be his first solo album in a long time, the singer is receiving a lot of attention.

Which solo comeback or solo debut are you anticipating? Tell us in the comments!