EXO Xiumin, slated to return as a musical actor, shared the status of the members serving in the military. The idol-musical actor also revealed the EXO member who supported him the most for his upcoming musical.

During the broadcast, Xiumin also shared the recent status of his fellow EXO members, particularly those who are currently serving in the military.

EXO Suho Cheered for Xiumin's Musical the Most

While talking about the forthcoming musical "Hadestown," Xiumin also talked about the support he received upon joining the cast lineup.

He said, "Musical actor Go Eun Sung was the first to congratulate me. He cheered me up a lot. We're friends, but we missed you so much. I love you, Eun Sung."

Then, Park So Hyun then asked how his co-members are doing in the military, Xiumin specifically mentioned Suho and Baekhyun. 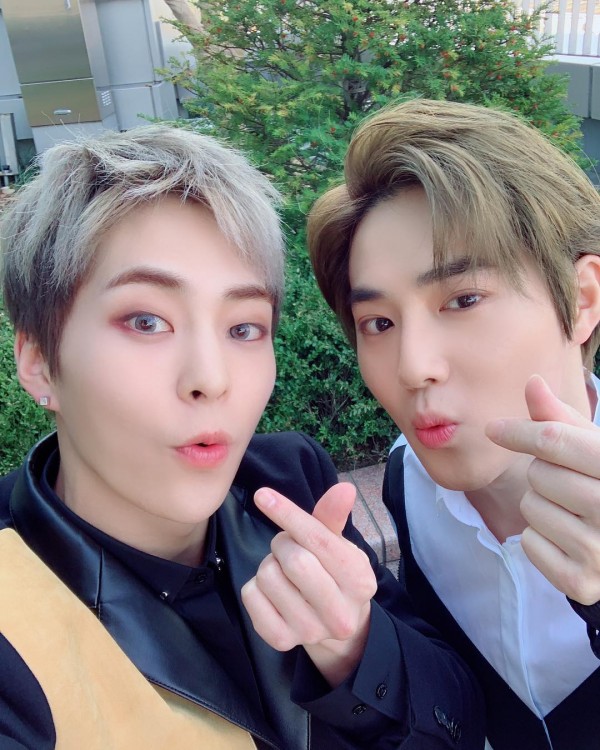 According to the idol, the EXO leader Suho cheered for his musical the most, saying, "Suho cheered me the most among EXO members. Suho, how are you doing in the military service? I miss you so much. You're the best."

He added, "Baekhyun is also serving in the military, but he is doing so well." 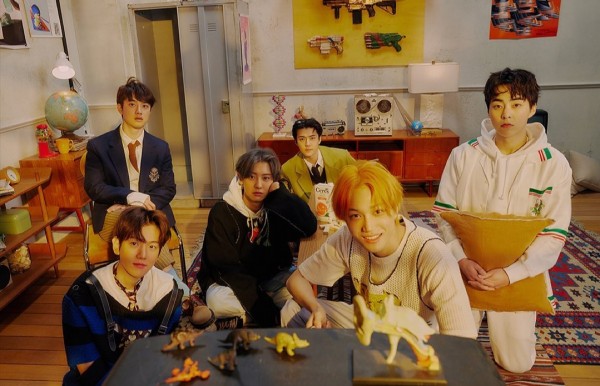 Xiumin, who just returned from the military in December last year, opened up about coming back as an idol after two years in the service. He shared some behind-the-scenes deets regaring EXO's special album "DON'T FIGHT THE FEELING" filming, released on June 7.

Xiumin said, "I was very busy recording. But that’s why (schedule) got even more rushed. I had to shoot a music video too, so I was super busy.”

The interview centered on the idol-musical actor giving more information about their musical.

Xiumin expressed his thoughts about his first musical after being discharged from the military. According to him, it is different from his previous musical in the army, as there is no "military spirit." 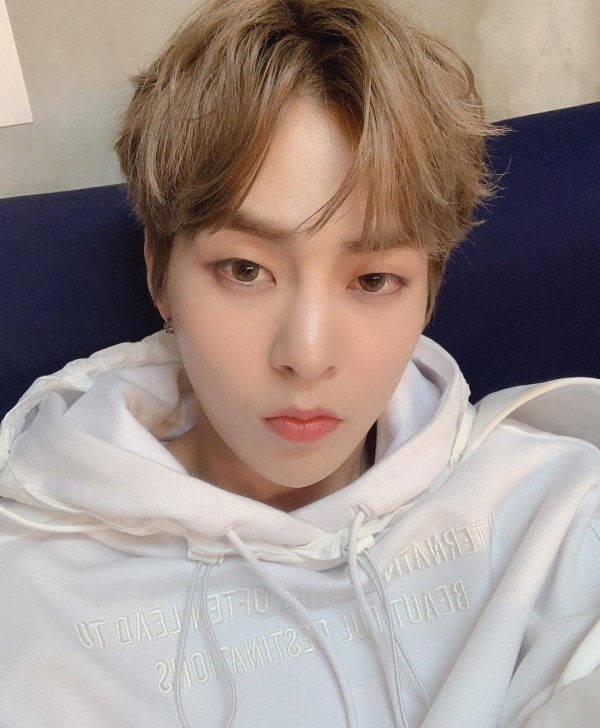 The EXO member is set to portray Orpheus, son of a Muse and a human with great musical ability. The musical is a Korean adaptation of a broadway based on a Greek myth, centering on the story of Orpheus and Eurydice.

As the conversation went on, Park Kang Hyun praised Xiumin, pointing out, "Xiumin is the youngest in the musical team but he's the oldest in EXO. So he's not just a cute little brother, but he's like a little brother who takes good care of me."

EXO Xiumin and Park Kang Hyun are scheduled to meet the audience with "Hadestown," to kick-start on August 24.

IN CASE YOU MISSED IT, READ: EXO Xiumin Confirmed to Star in Musical 'Hadestown'