Following a leak of BLACKPINK unreleased song, "READY FOR LOVE," BLINKs discovered the song has already been copyrighted, with Jennie and Jisoo listed as writers/composers.

Fans who have seen BLACKPINK's first documentary film, "BLACKPINK: Light Up The Sky," might recall the girls recording a song, "READY FOR LOVE." During the filming, the girls were preparing for their first full-length studio album and were recording.

Notably, Lisa was seen recording the lines "I'm ready for love/ I'm ready for love," with Jennie seen next to producer Teddy Park coaching Lisa through her lines. Though the documentary showed snippets of the song, "READY FOR LOVE" ultimately did not make "THE ALBUM," and it is currently one of their unofficial songs.

However, on Twitter on July 1, numerous accounts had shared an "extended version" of "READY FOR LOVE." The leak was a minute and 22 seconds long, which is alleged to be half the song already. Out of respect for YG Entertainment and the BLACKPINK members, the leak will not be shared with this article. 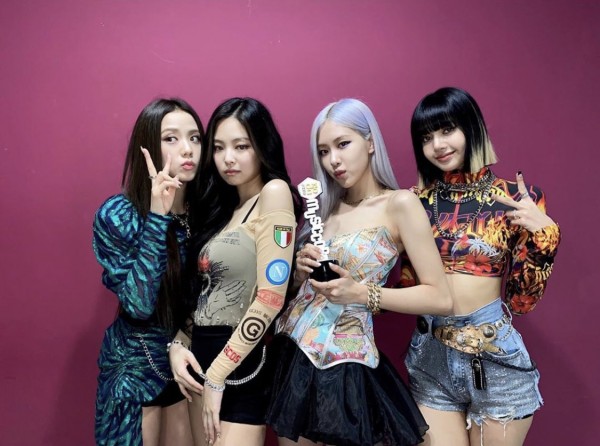 Following the leak on social media, fans did some digging to see if the song would be released anytime soon. It was then that fans discovered that the song was already copyrighted on BMI.

BMI calls itself the "bridge" between songwriters and businesses that want to play their music. They are a music rights management company that publically shows musical copyrights and offering musical licenses. This is to ensure that their clients — songwriters, composers, publishers, and artists — get paid.

"READY FOR LOVE" has officially been registered, with a list of writers and composers who have worked on the track. BMI does not distinguish if the names below are writers or composers, simply putting them under one category. 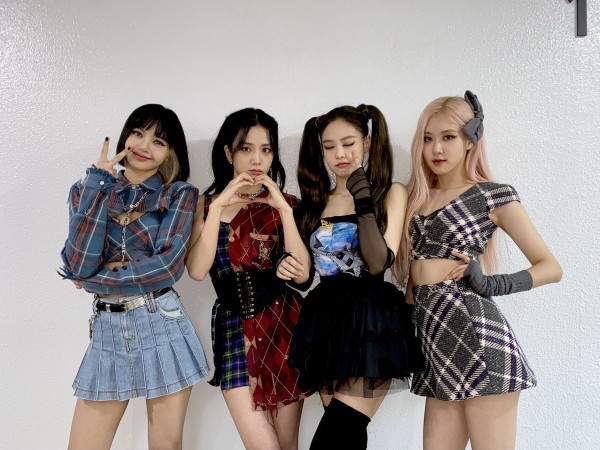 Names that are familiar to K-pop fans include Danny Chung, Brian Lee, Seung Joo Lee, Hong Jung Park, and R Tee. However, one unique name that popped up in the list is David Guetta, the famous French DJ who produced hit songs such as "Where Them Girls At," "Without You," "Titanium," and "Turn Me On."

However, it was two names that caught the eye of BLINKs — Jennie, and Jisoo!

According to the BMI page, Jennie and Jisoo helped co-write the song. If confirmed by YG Entertainment, this would be the second time the two members have helped write a BLACKPINK song, with the first being "Lovesick Girls," released in October 2020.

Rumors that READY FOR LOVE was already registered to BMI with #JENNIE & #JISOO as one of the songwriters. pic.twitter.com/UUKyQy7SUh

For "Lovesick Girls," Jennie wrote her rap part while Jisoo wrote the pre-choruses. It is currently unknown what parts of "READY FOR LOVE" Jennie and Jisoo took part in writing. As of the time of writing, BMI has kept the credits hidden following the leak on social media. 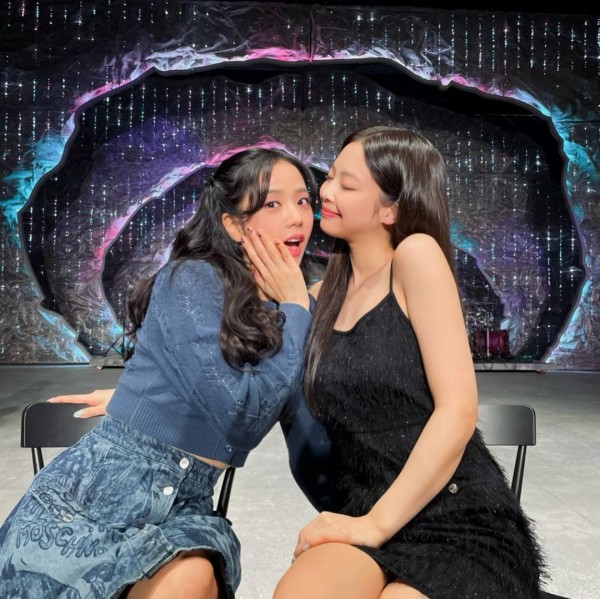 Are you excited about "READY FOR LOVE?" Tell us in the comments below!