(G)I-DLE Soyeon's "Windy" has joined the list of female K-pop debut albums to ever achieve this rare milestone on the Worldwide iTunes Album Chart. Releases by BLACKPINK, MAMAMOO Hwasa, and more are included on this list.

On July 5, Jeon Soyeon made her solo debut with her first mini-album, titled "Windy." The album quickly found its way to the top of music charts, including iTunes. 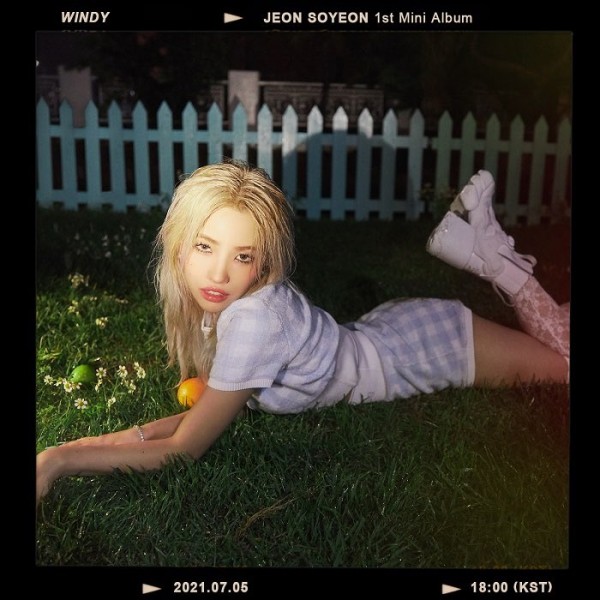 Following its release on July 5, (G)I-DLE Soyeon's debut album, "Windy," reached the No. 1 spot on the iTunes Album chart in numerous countries across the globe. 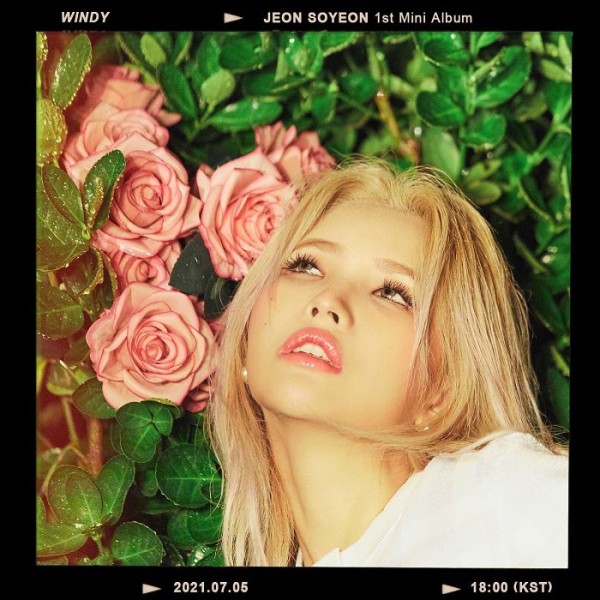 The album also charted inside the Top 25 of the iTunes Album charts in 14 countries, some of which are the Netherlands, Hong Kong, Germany, Sri Lanka, the United Kingdom, and Norway.

Over on the US iTunes Album chart, Soeyeon's debut album entered the Top 5.

Not all debut albums by K-pop artists can claim the top spot of the said global chart. Hence, with this notable debut on the chart, Soyeon attained more historic feats.

Jeon Soyeon is now the first-ever fourth-generation female artist to hit No. 1 on the Worldwide iTunes Album chart with a debut album. 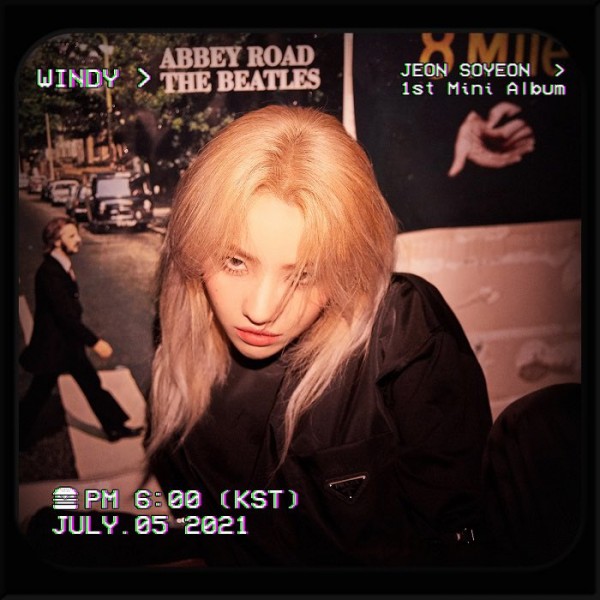 What's more, (G)I-DLE Soyeon has now become the fifth female K-pop artist to ever land in first place on the said Worldwide iTunes Album chart with a debut album.

The first four female K-pop artists to obtain this is BLACKPINK with "SQUARE ONE," MAMAMOO Hwasa with "Maria," IRENE & SEULGI with "Monster," and Red Velvet Wendy "Like Water."

Congratulations to (G)I-DLE Soyeon on her successful solo debut!

Aside from her debut album, Jeon Soyeon's title track, "BEAM BEAM," also made it to the iTunes charts and domestic charts on July 5.

(G)I-DLE Soyeon's "BEAM BEAM" hit No. 1 on the iTunes Song chart in at least six countries such as Chile, Peru, Kazakhstan, the Philippines, Saudi Arabia, and Brazil. 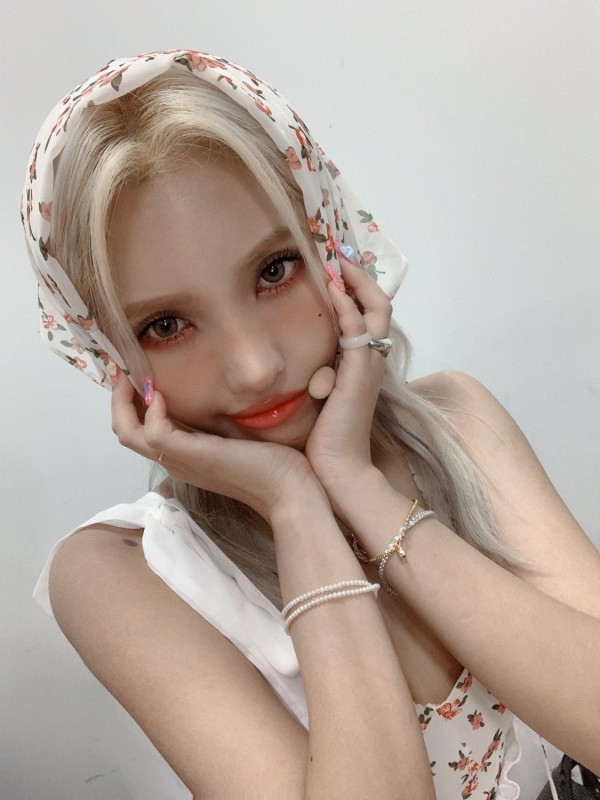 YOU MIGHT ALSO LIKE: (G)I-DLE Soyeon, SNSD Taeyeon, EXO D.O, and More: July 2021 Solo Debuts and Comebacks You Shouldn't Miss

"BEAM BEAM" also charted inside the Top 10 of five more different countries. It even secured the No. 185 spot on the European iTunes Song chart.

Moreover, the album's title track debuted at No. 39 on the worldwide iTunes Song chart. 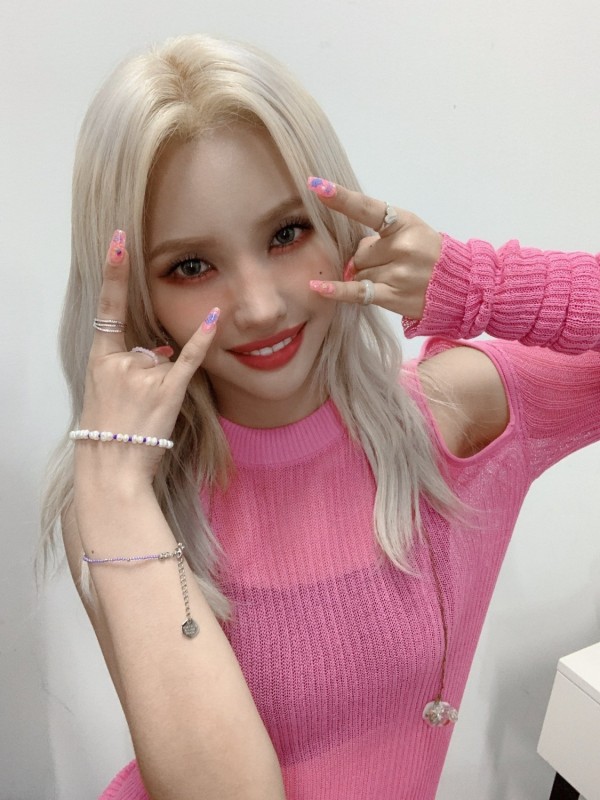 Meanwhile, the music video for (G)I-DLE Soyeon's "BEAM BEAM" is trending at No. 2 worldwide as of press time.

The "BEAM BEAM" MV is also trending in different countries all over the world, including Peru, Chile, Ecuador, Mexico, Bolivia, and Argentina.

As of 2 p.m. KST on July 6, the MV for the title track has surpassed 2.8 million views on YouTube.