In K-pop fandoms, the "resell culture" is continuously expanding especially among fans who are in their 10s and 20s. In fact, from 10,000 won, some merch of NCT, SHINee Jonghyun, and IU are being resold up to 2 million won!

The Korean news outlet Ilyo recently released an report, discussing the growing reseller market. This is particularly popular among the MZ generation, who are investing their capital to hoard products with high scarcity and resell them with higher prices.

Those who are in their 20s and 30s are commonly reselling luxury items that are rare to find in commercial stores. Meanwhile, those in their 10s and 20s are making as much profit as those in the older generation by reselling K-pop idol goods.

Idol Goods of NCT, SHINee Jonghyun, and IU are Being Resold from 60,000 Won to 2 million Won

Amid the pandemic, K-pop fans in their 10s and 20s usually don't have enough pocket money. However, by reselling idol goods, they are making as much profit as those who are in their 20s to 30s who are reselling luxury items.

The most popular goods are photocards, which usually come along upon purchasing an album. Depending on the group, a fan can purchase an album from 10,000 won. But since photocards are randomly put in an album, you may not always get your bias or favorite member. 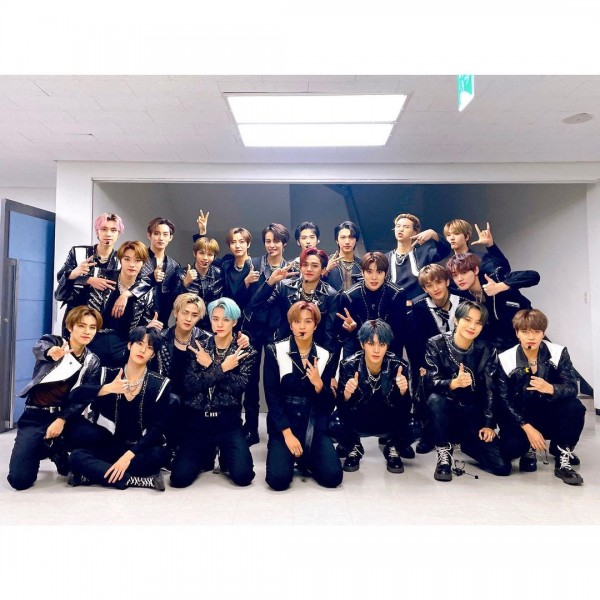 This is where resellers will enter, where a photocard can go up to 100,000 won. The more popular the member is, the higher the price of the photocard. 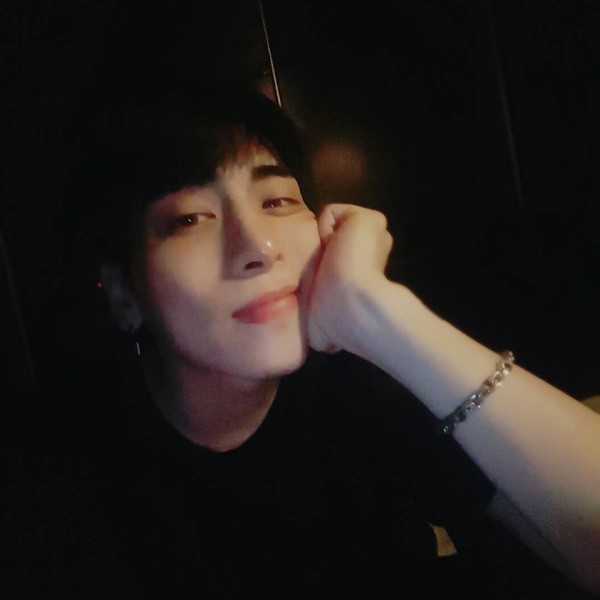 Meanwhile, K-pop merchandise is more expensive if the re-production of the item is difficult.

In Korean reselling markets, SHINee Jonghyun's albums such as the LP of "The Story Op. 1," released during his lifetime, is being traded from 500,000 won to 1.5 million won. This is extremely high-priced as when it was released in 2015, the original price only ranges from 35,000 won. 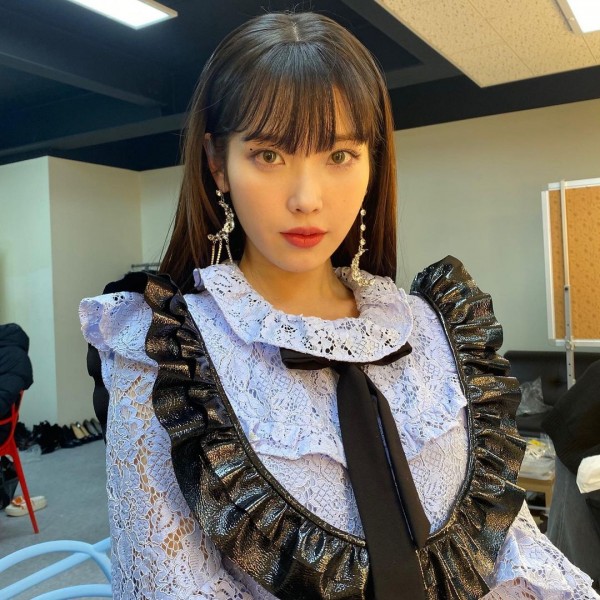 The same with IU's remake album LP of "A Flower Bookmark 2," it was being resold up to 2 million won, despite its regular price of 44,000 won when it was released. Due to IU's popularity and demand in the global market, her merchandises are also expensive.

Narrated by an office worker in his 20s, they would go to rural areas to find rare albums or idol goods. In these places, a reseller often purchased out-of-print albums for 30,000 won, and its resell price will start from 100,000 won if listed online.

"Resell culture" is recognized as a new business in the distribution industry, but some have also pointed out illegality such as tax evasion and store sale.

In fact, aside from the aforementioned K-pop artists and their merchs' resell prices, there are idol goods that surpass the 2 million won bracket, which seemed to be going overboard.

Experts pointed out that minimum guidelines are needed as the resell market has become bloated.

Lee Byungjin, a tax accountant, said, "In other words, consignment fees acquired through resells correspond to other income under the tax law, but if it is a one-time sale, it is not necessary to report income. However, income tax and VAT must be paid if income is earned repeatedly through resells."

READ MORE: BTS Jungkook Photo Card Sells for over $2,000 in Indonesia and The Philippines