(G)I-DLE member Soyeon's statements concerning her time on Mnet's "Produce 101" draw flack from viewers. Keep on reading for all the details.

On July 8, Soyeon made an appearance on the YouTube channel "kizzle." She appeared in a video looking back on her life with children. As she spoke about her life at 19 years old, she recalled the time she spent as a contestant on Mnet's survival show "Produce 101."

As she spoke about wearing a pink school uniform and dancing, Soyeon reveals she was hit with reality while competing on the show. Soyeon stated that she wanted to make music, but she was always doing what she was told to do while on the Mnet program. This led to her wondering, "Is this what a singer is?"

ALSO READ: (G)I-DLE Soyeon Reveals She Was Unsatisfied When She Was a 'Produce 101' Contestant - Here's Why

She then spoke about joining another Mnet program, "Unpretty Rapstar." She said that when she started rapping again, she started to feel better. This allowed her happiness level to go up. 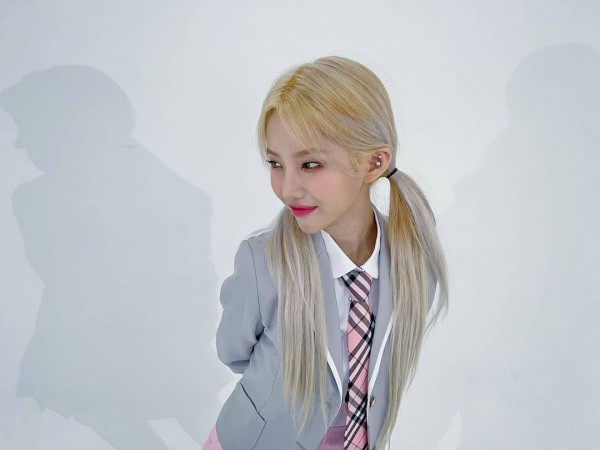 While Soyeon spoke her thoughts freely to get the children to understand how her life was back then, viewers had a hard time sympathizing with her. Many believed that Soyeon is only as famous as she is now because she appeared on "Produce 101" and hated the fact that she harbored negative feelings for the program when it is one of the key factors to her popularity now.

Many also did not like how she appeared frustrated over having to wear a pink uniform, dance on the show, and do what people asked her to do and making it seem as if these things were not related to being a singer. People stated that many trainees worked hard on the show, yet most of them have been unable to debut and are not recognized as celebrities or idols.

On the other side, others also pointed out that the people who did find fame through the show are now popular "real" singers. 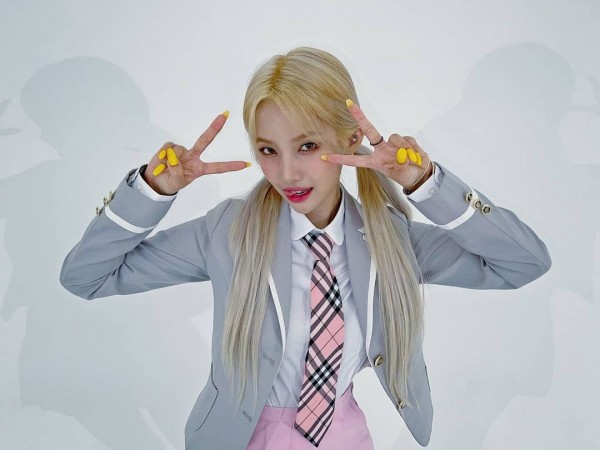 Some people also pointed out that in her TikTok video to promote her song "BEAM BEAM," she changed into three different outfits, with one of them being her old "Produce 101" uniform. This led viewers to believe that the (G)I-DLE member herself is aware that she became famous due to her appearance on the Mnet show and continues to use that to leverage her fame.

With that, people believe it is shameless for her to speak badly about her time on the show while also profiting from the image she had while competing on "Produce 101."

Additionally, people noted that Soyeon must have read through the contract and know what she was signing up for before appearing on "Produce 101."

With that in mind, people are stating that no one forced her to do anything and that it was likely her and her agency's choice to put her on the program.

On July 5, Soyeon returned to the music scene as a soloist after four years of promoting with (G)I-DLE. The idol released her debut extended play, "Windy," with the title track "BEAM BEAM."

"BEAM BEAM" is described as a rock and hip-hop song that talks about the hot summer heat of the sun's rays. "BEAM BEAM" Is composed in the key of A-sharp minor and is 110 beats per minute. "BEAM BEAM" is 2 minutes and 47 seconds long.