The 21-year old SNSD Taeyeon, who got drunk during filming, went viral recently due to her cuteness! Ten years later, the female icon recalled the scene and explained what happened during that time.

Recently, soloist Taeyeon, also a Girls' Generation member who's known for being a lightweight attracted the attention of Koreans because of her past drunken video. 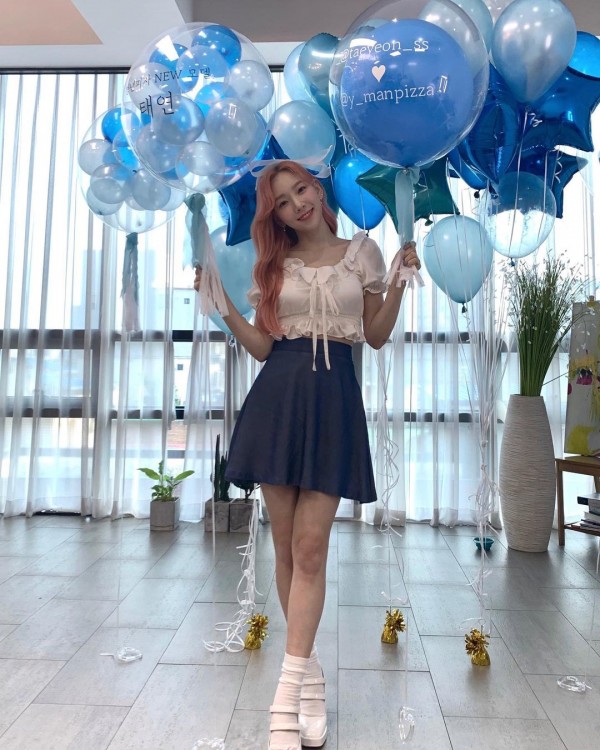 This July, Taeyeon and Jung Hyung Don, who became a virtual couple once on MBC's "We Got Married," reunited in tvN's "Amazing Saturday."

The female star, who just dropped her comeback single "Weekend," appeared on "MMTG" as a special guest on July 8. And in the show, Taeyeon recalled the incident when she got drunk for real while filming, laughing at her iconic "cocoon" meme.

In particular, the meme she reminisced on "MMTG" was captured when "We Got Married" virtual couple Taeyeon and Jung Hyung Don went on an island trip along with Lee Yoon Ji and former Super Junior Kangin.

In the video, the four were seen on a boat, enjoying clam soup partnered with Soju.

Taeyeon is famous for her nickname "lightweight" as she is known not being able to handle alcohol, even if it is just a small amount. However, in the show, the female idol drank along with the other celebrities. Apparently, the sea made Taeyeon drunk quick.

Just right after drinking, the star sat at the boat while making strange jokes. When they finally reached the island, Taeyeon immediately found a rock, attempting to sleep.

The "Fine" singer is stumbling while finding their accommodation, that's why she was pushed using a cart along with their baggage by Kangin. 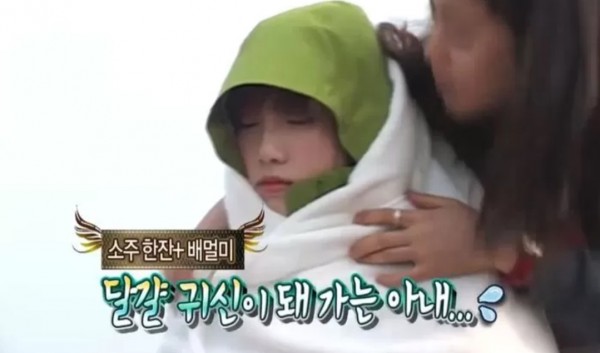 When she complained about being cold, Lee Yoon Ji wrapped her with a white towel, and the "cocoon" meme was born.

Taeyeon, who was 21 years old at the time of filming "We Got Married," is also well known as an idol who still can't drink. As a response, Fans can't help but find Taeyeon cute in the video, saying, "She was too cute back then as well!"

The SNSD member narrated what happened during that time she was filming "We Got Married" and got drunk.

In the episode, JaeJae named Taeyeon as the origin of the term, "fan training." This refers to an idol who's good at making cute acts and adorable gestures that fans can't help but react positively only.

Aside from being called the "fan-training master," the two stars also recalled Taeyeon's nickname "Lightweight." 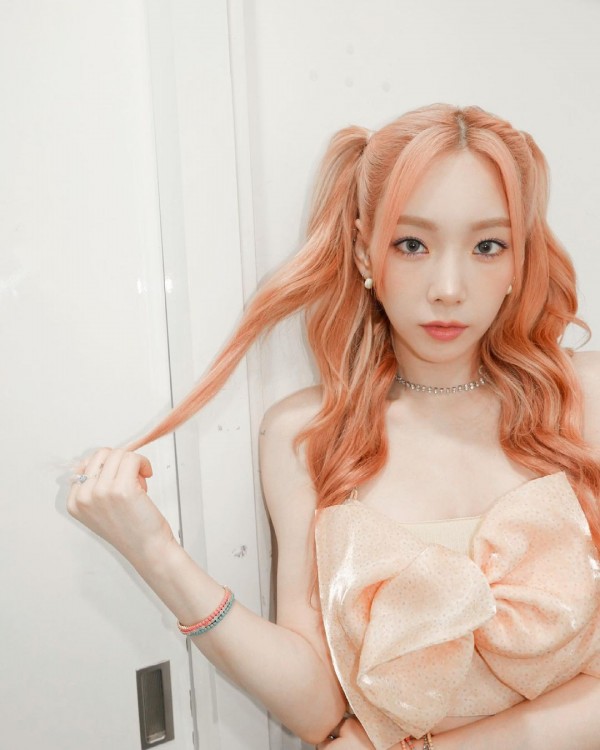 Taeyeon then explained, "It was like 1/8 cup of Soju (only). But I really was drunk at that time. For real," calling herself a cocoon that made JaeJae laugh.

Due to her cuteness in her younger days, Taeyeon's face was even stamped to school timetables, pencils, stationery, etc. In fact, to see her early teen and young adult moments, JaeJae revealed that there are people who are willing to pay just to watch the streamed videos of her previous shows.

Taeyeon, who is now 32, is considered among the legendary singers. Her latest single, "Weekend," immediately rose atop 14 countries in iTunes, ranking No. 1, as well on domestic charts Bugs, Genie, and VIBE.