We are one step closer to seeing Lisa make her solo debut as she is set to film her music video this week.

On July 12, KST, Korean media outlet, OSEN, reported that BLACKPINK's rapper and dancer, Lisa, will be starting the filming of her music video for her solo debut song this week and will make her debut sometime this summer.

Following the reports, YG Entertainment has confirmed the news stating, "Lisa will be filming the music video for her new song this week. She will be making her solo debut this summer."

Back then, YG Entertainment had announced that after the release of BLACKPINK's regular album "THE ALBUM," BLACKPINK members Rosé, Lisa, and Jisoo will be releasing their solo song and make their solo debut sequentially.

IN CASE YOU MISSED IT: BLACKPINK Collaborates with Starbucks Thailand for Launch of Special Merchandise 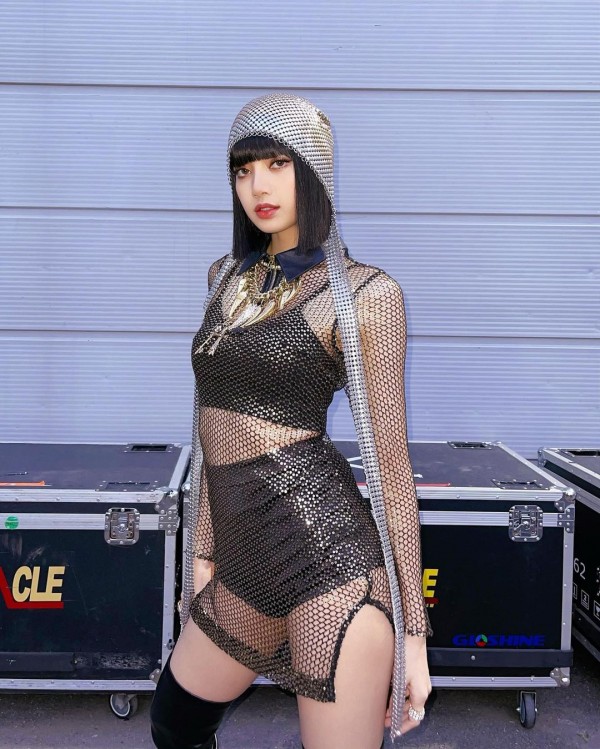 Earlier this year, on March 12, Rosé released her debut single album "R" with the songs "On The Ground" and "Gone."

This also marks the Thai K-Pop idol being the third out of four members of BLACKPINK to make their solo debut and is expected to break records in the music industry this coming summer. In addition, thanks to Lisa's amazing rapping and unrivaled dance skills, the interest and expectations for Lisa's solo debut from global fans are at an all-time high.

Back in November 2018, Jennie's solo debut song "SOLO" had topped numerous charts worldwide, including iTunes in over 40 countries, which made her the first Korean female solo artist to top the iTunes Worldwide Songs chart, as well as topping iTunes' Top 10 in the United States.

Not only has the music video for "SOLO" surpassed 687 million views on Youtube, but the song also recently surpassed 300 million streams on the world's largest music platform, Spotify, proving the BLACKPINK member's global influence by breaking the record as the first Korean solo artist to do so on the platform.

IN CASE YOU MISSED IT: DJ Snake Drops Another Teaser For His Collaboration With BLACKPINK's Lisa

Rosé also climbed to the top on multiple Billboard charts and took the number one spot on iTunes Top Songs chart in over 51 countries worldwide with her solo title track "On The Ground." In addition, Rosé also entered the United Kingdom's Official Chart, becoming the first Korean female solo artist to do so. 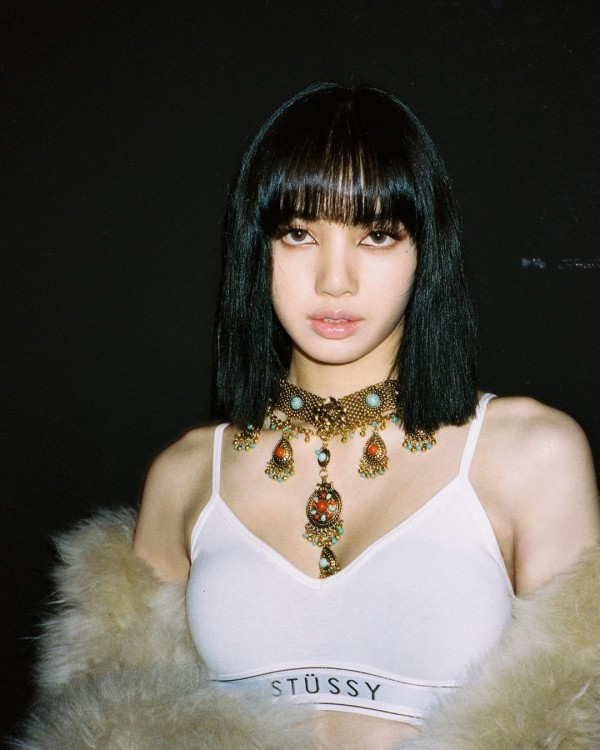 Rosé also broke the record for the fastest song to surpass 100 million streams on Spotify by a Korean female solo artist, taking only 71 days for her to reach the milestone.

As such, the BLACKPINK members are showing great potential as both a girl group and a solo artist by breaking various records every time they release a new song. With that, the probable success of Lisa's solo debut is high.

Meanwhile, BLACKPINK is gearing up for their "4+1 PROJECT" in commemoration of their 5th anniversary since their debut back in 2016. And kicking off the Project is their upcoming movie, "BLACKPINK The Movie," slated to be released this coming August 4 KST.

Are you excited about Lisa's solo debut?

IN CASE YOU MISSED IT: 'BLACKPINK: The Movie' Will be Presented at the Film Market at Cannes Film Festival