On June 27, Dispatch revealed who they believe are the eight best main dancers among male K-Pop idols on their official Instagram account, @koreadispatch.

Want to see who made it on the list? Keep on reading to find out! 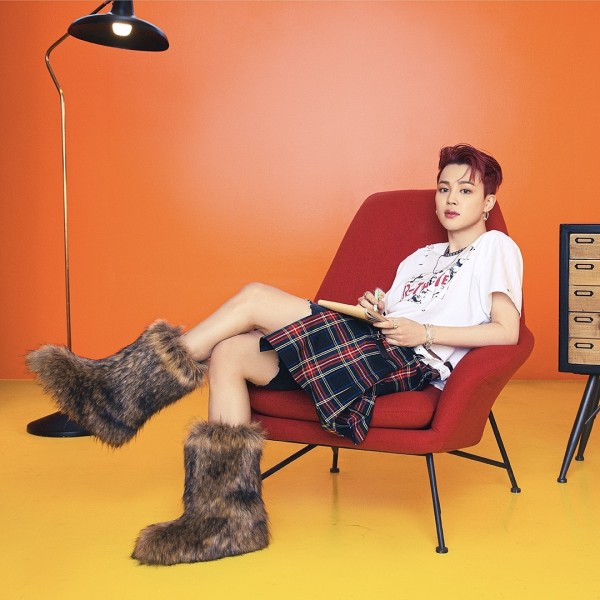 Prior to becoming a trainee under Big Hit Entertainment, Jimin attended the Just Dance Academy where he learned the popping and locking dance during his middle school days. In addition, he also studied contemporary dance during high school and was one of the top students in the modern dance department. Now as an idol, we are able to see Jimin showcase his amazing talent in contemporary dance on stage!

IN CASE YOU MISSED IT: Music Experts Continue to Gush Over BTS Jimin's Beautiful Vocals 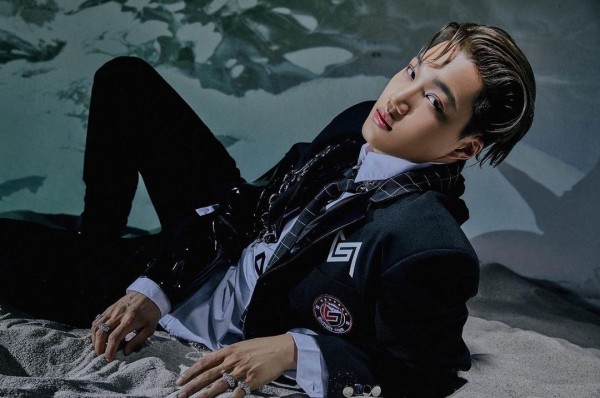 Nicknamed as the "God of Dance," EXO's Kai also took up dance lessons prior to becoming a trainee under SM Entertainment. At a young age, Kai took up ballet lessons after seeing "The Nutcracker" when he was in second grade. Besides ballet, Kai also learned urban and street dance after auditioning for SM Entertainment. Now we know why Kai has such fluid dance moves!

IN CASE YOU MISSED IT: News Outlet Highlights Reasons Why EXO Kai is the 'God' of Dance and Entertainment Industry 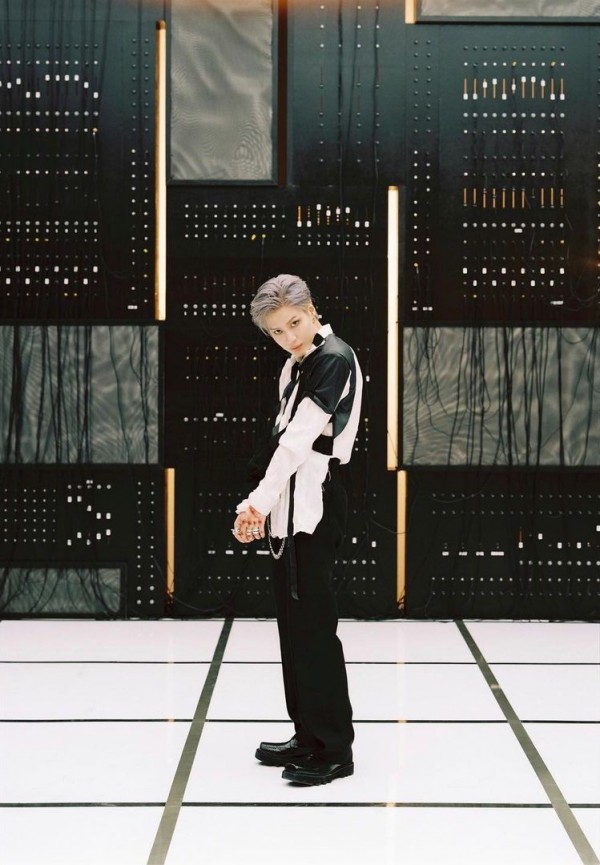 SHINee's Taemin is known for his sensual and artistic dance performances, easily making him one of the best dancers in K-Pop. Taemin started dancing when he was just 10 years old after seeing the popular "leaning forward" dance move by Michael Jackson. Because of his love for dancing, he auditioned for SM Entertainment. After passing the auditions, Taemin practiced dancing almost non-stop.

IN CASE YOU MISSED IT: SHINee Taemin's Photocards Found by Fans in SEVENTEEN's 'Your Choice' Album 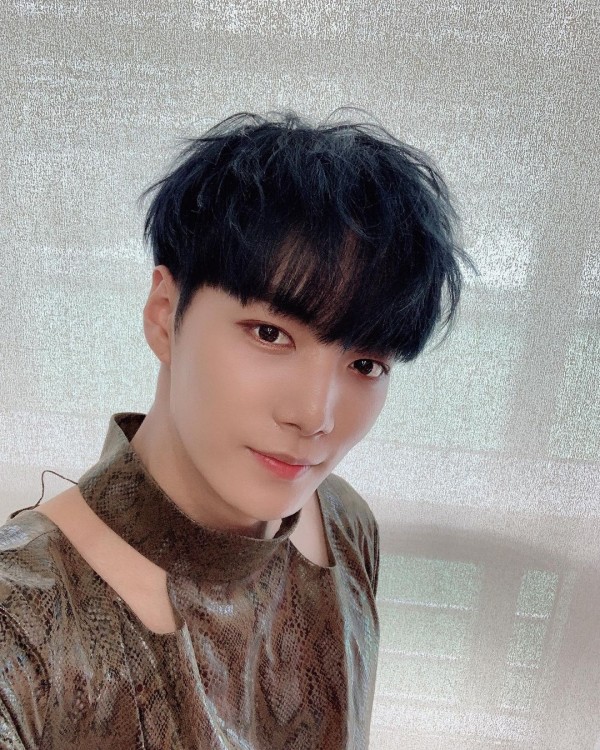 Believe it or not, JR didn't actually dance well at the beginning during his trainee years. But with practice, hard work, and dedication, he eventually made it to become a main dancer of NU'EST! Now, he is one of the best dancers and stands out best with powerful choreographies. 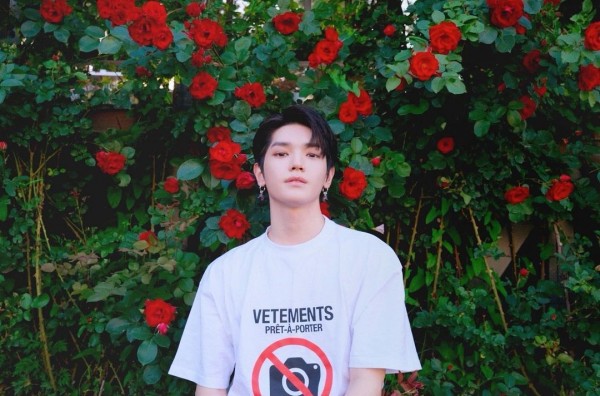 Another amazing dancer is NCT's Taeyong! Taeyong is known for his strong and precise dance movements, which we can often see in many of NCT's choreographies. Although he had no dance experience prior to joining SM Entertainment as a trainee, with several of his trainers expressing their doubt, Taeyong went on to be one of the best dancers. 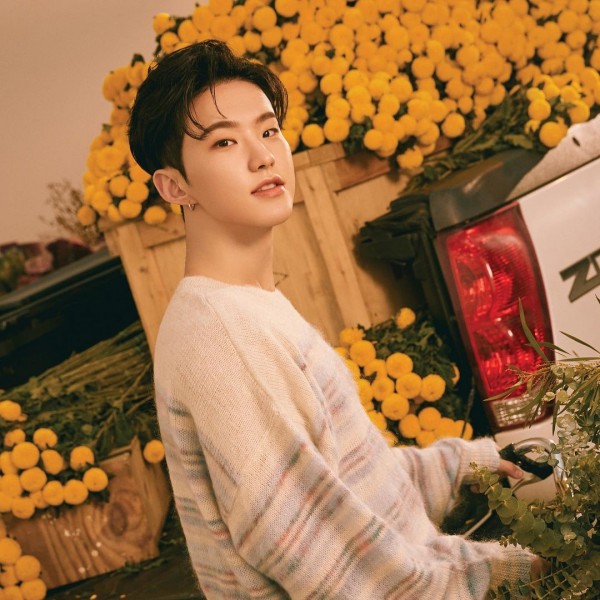 The leader of SEVENTEEN's Performance team, Hoshi, had helped choreograph numerous of SEVENTEEN's songs. Prior to becoming a trainee, he had worked hard in his dance skills, formed his own dance crew, and even won first place in a dance competition in his hometown. 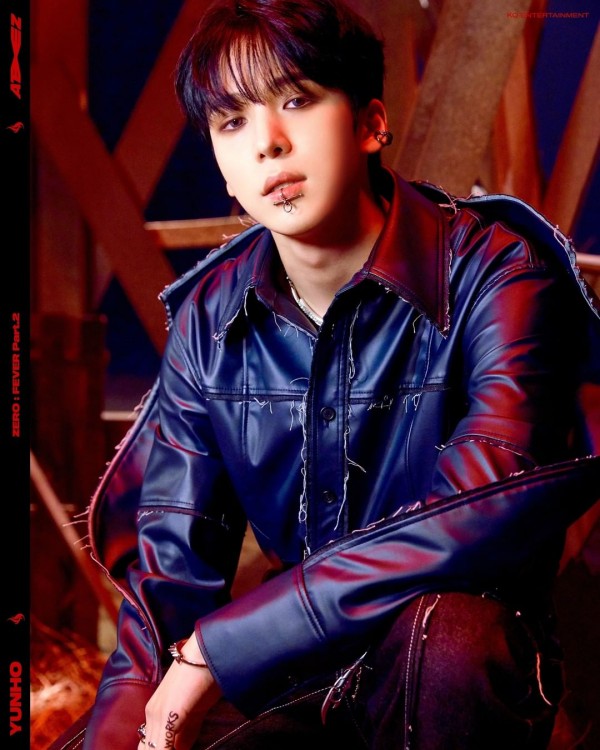 Back then, Yunho used to attend dance academies, such as former BIGBANG member Seungri's Dance Academy, and Joy Dance and Plug In Music Academy. Many dance professionals have also praised Yunho for his dance skills, noting his techniques and professionalism when it comes to dancing, such as his sharpness and fluidity.

YOU MIGHT BE INTERESTED IN: GOT7 Jinyoung, ATEEZ Yunho, and More: These are the Most Anticipated Idol-Actors 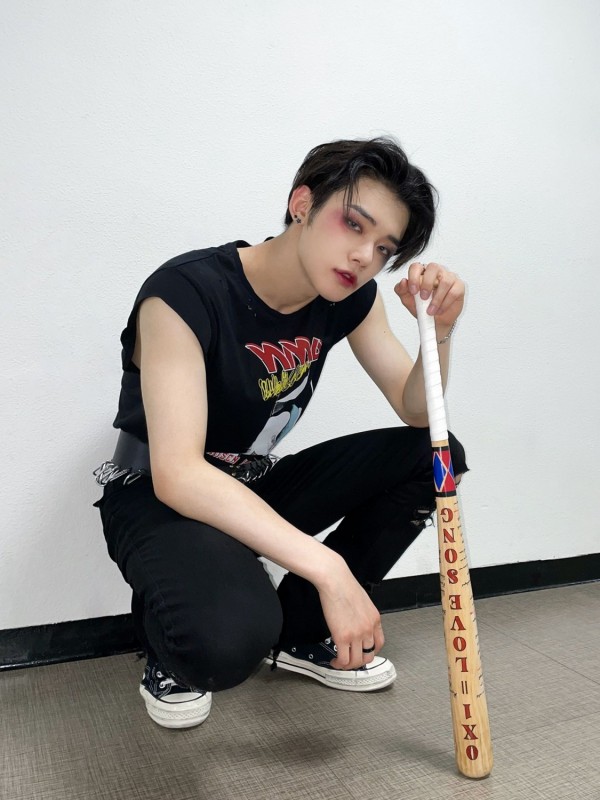 Yeonjun revealed that he used to be very bad at dancing, often having low marks at the dance academy. But because he didn't want to harm others and lose, he worked hard to become the amazing dancer he is today by taking extra time to practice and work on the areas he needed improvement on. Now, his skills are powerful and more fluid!

Who's your favorite dancer?