JYP Entertainment will be creating a new boy group through "Nizi Project 2," which they will conduct in partnership with Sony Music Japan.

During a press conference on July 12, JYP Entertainment's J.Y. Park and Sony Music Japan CEO Muramatsu Shunsuke announced that they would team up for the production of a new boy group.

This is the second time that JYP Entertainment and Sony Music will join hands to form an idol group. These two companies jointly made the Japanese girl group NiziU through the first season of "Nizi Project." 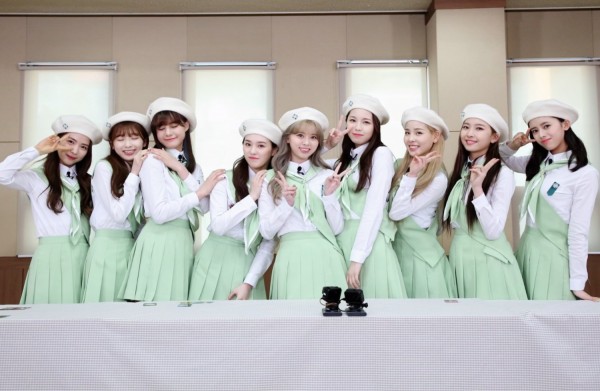 The company will also hold additional auditions in 11 cities including Seoul in South Korea, as well as Los Angeles, New York, and other locations in the United States.

J.Y. Park will directly participate in the auditions in each city and lead the selection of the members of JYP Entertainment's new boy group. 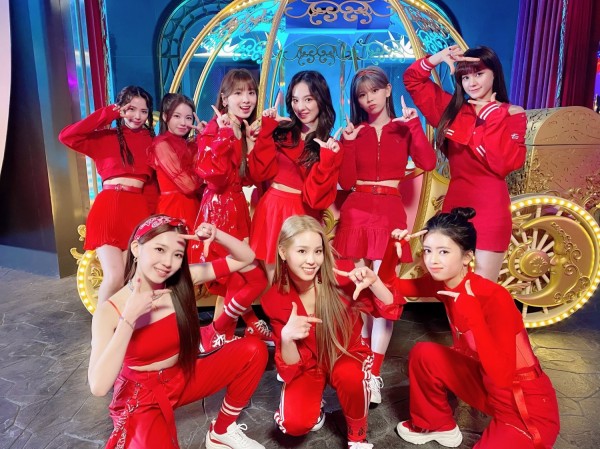 Compared to the first season of "Nizi Project," the second season will include not only the "Vocal," "Dance," "Model," and "Rap" categories, but also a "Lyricist" section.

Applications for aspiring idols, who want to take part in JYP Entertainment's "Nizi Project 2" will kick off on July 13. Males between the ages of 14 and 22 years old and are expected to graduate from junior high school in March 2023 are eligible to apply. Regardless of their nationality, if they can speak Japanese and do not belong to any agency, they are welcome to apply.

The auditions are scheduled to take place from November to December this year and announce the final members in December 2022. JYP Entertainment's new boy group will then officially debut in March 2023. 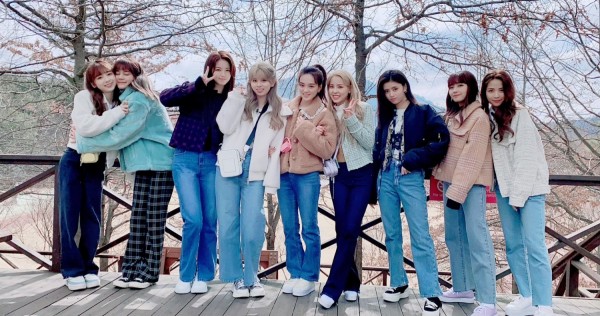 During the press conference, J.Y. Park also announced that the "Nizi Project 2" will be presented through media outlets in the second half of 2022.

All NiziU members are Japanese, but they debuted after receiving K-pop-style idol training at JYP Entertainment's headquarters.

Are you going to tune into JYP Entertainment's "Nizi Project 2"?

On March 29, NiziU dropped their double A-side single, entitled "Take a Picture," together with its music video.

NiziU's "Take a Picture" quickly rose to No. 1 on the real-time charts of multiple Japanese music sites. This song was used for a domestic commercial of Coca-Cola in collaboration with the said product. 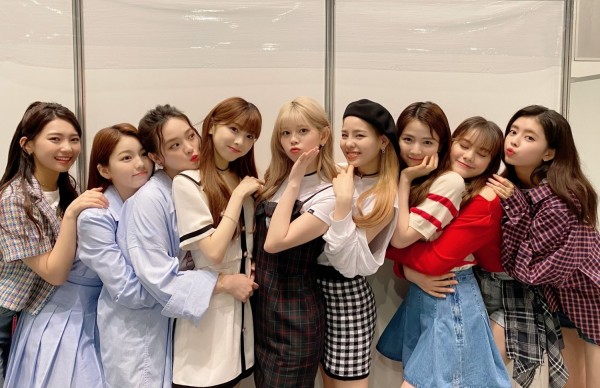 "Take a Picture" accumulated more than 12.5 million streams in its first week, beating the first-week streams of their previous song "Step and a Step" and setting an all-time record on the weekly Oricon Streaming Chart.

On April 7, NiZiu released another single, titled "Take a Picture/ Poppin' Shakin'." This song was again used for commercial collaboration, this time with Softbank (a Japanese telecommunication agency).