From June 29 to July 13, StarPlay held a poll asking fans to select the best girl group debut song. Want to know which songs made the top ten? Then keep on reading!

StarPlay asked their users to select the best girl group debut songs — a song they believed "opened a whole new world the moment they debuted." The first-place winner will receive online news PR or articles written on South Korean media outlets about their win on the poll. 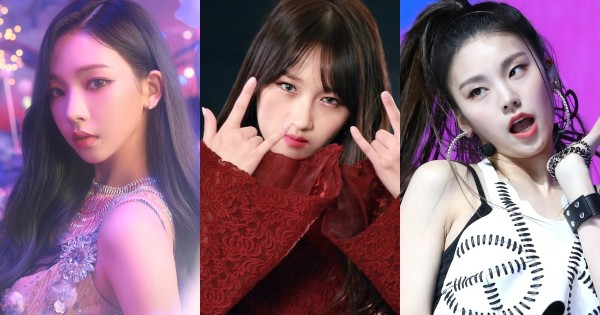 Dreamcatcher debuted with "Chase Me" on January 13, 2017. The song was the lead single from their debut single album "Nightmare." The said album charted at number 25 on the Gaon Music Chart and sold 3,575 copies in South Korea. "Chase Me," however, failed to enter the charts during its time of release. 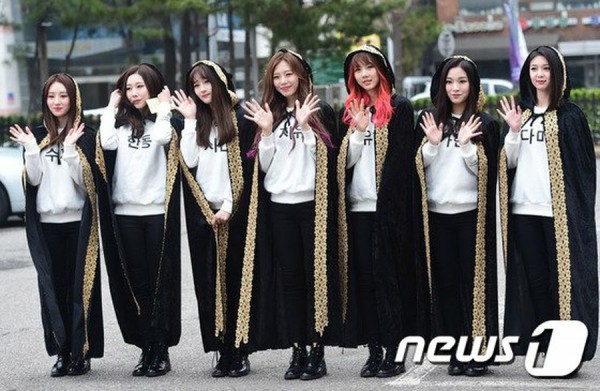 ALSO READ: Dreamcatcher Scores No. 1 on Billboard's Next Big Sound Chart + First K-Pop Girl Group to Do So

Taking the second-place spot is aespa's debut song, "Black Mamba." It was a close fight between the said song and "Chase Me," with "Black Mamba" finishing with 1,577,010 votes, which is 40.58% of the total vote count.

ALSO READ: aespa and TREASURE Selected as Best Rookie Groups in the First Half of 2021 + See Full Rankings

In the United States, "Black Mamba" debuted at number five on the Billboard World Digital Songs chart. "Black Mamba" also entered the Global 200 chart at number 183, peaking to number 138 during its second week on the charts. 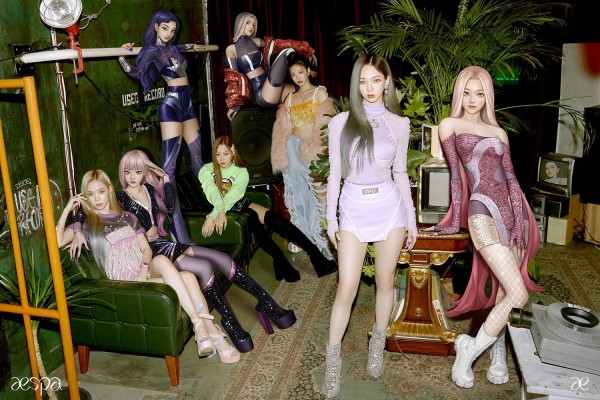 ALSO READ: aespa Selected as the K-Pop Group Most Loved Among Gen Z's

These are the TOP 10 Best Girl Group Debut Songs, According to StarPlay

*Note: Number of votes seen next to the song name

What is your favorite K-pop girl group debut song? Tell us in the comments below!