TXT continues to maintain their place on the chart.

"Fourth-generation idol representatives" TXT - also known as Tomorrow X Together - continues to maintain their spot in the American music chart, Billboard 200, for their fifth week in a row.

According to the latest charts for the week of July 17 that was released by Billboard on July 13 local time, TXT, who released their second full-length album "The Chaos Chapter: FREEZE" back on May 31, took the No.110 spot on Billboard's main album chart, Billboard 200. This marks the album's fifth consecutive week on the chart after entering at No.5 on June 19.

Not only has "The Chaos Chapter: FREEZE" maintained its ranks in the main album chart, but it also continues to chart in the other Billboard charts.

This week's top 5 on the #WorldAlbums chart:

TXT's English song, "Magic," is also noteworthy in its achievements. For this week, "Magic" ranked at No.39 on Billboard's Pop Airplay chart - a chart that counts the number of weekly song plays on radio stations - going up by one spot from their previous week. In addition, this is the second week in a row that "Magic" had charted on the Pop Airplay chart.

IN CASE YOU MISSED IT: TXT Becomes the Seventh Korean Act in History to Debut on the Billboard Pop Songs Airplay Chart 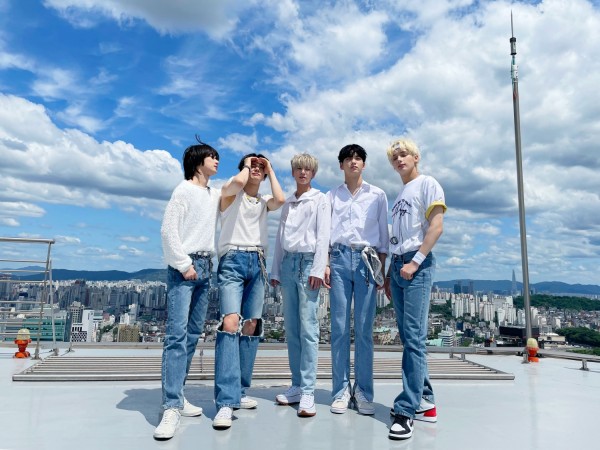 Not only that, but "Magic" also snagged the No.39 spot out of 40 on Mediabase Building Charts on July 12, an analysis chart on the number of times music is actually played on radio programs in the United States, according to Mediabase.

It is also worth noting that "Magic" is the only K-Pop song that has made it on the Mediabase Building Charts along with fellow labelmates, BTS' "Butter." This proves TXT's growing recognition and popularity in the North American music market.

On the other hand, TXT has successfully wrapped up their promotions for "The Chaos Chapter: FREEZE," garnering enthusiastic support from fans all over the world with their music and performances.

IN CASE YOU MISSED IT: TXT Surpasses 10 Million TikTok Followers to Become the Third K-Pop Group to Do So

About "The Chaos Chapter: FREEZE" Album

Released on May 31, "The Chaos Chapter: FREEZE" is TXT's second full-length album and marks the beginning of a new series in the group's universe. 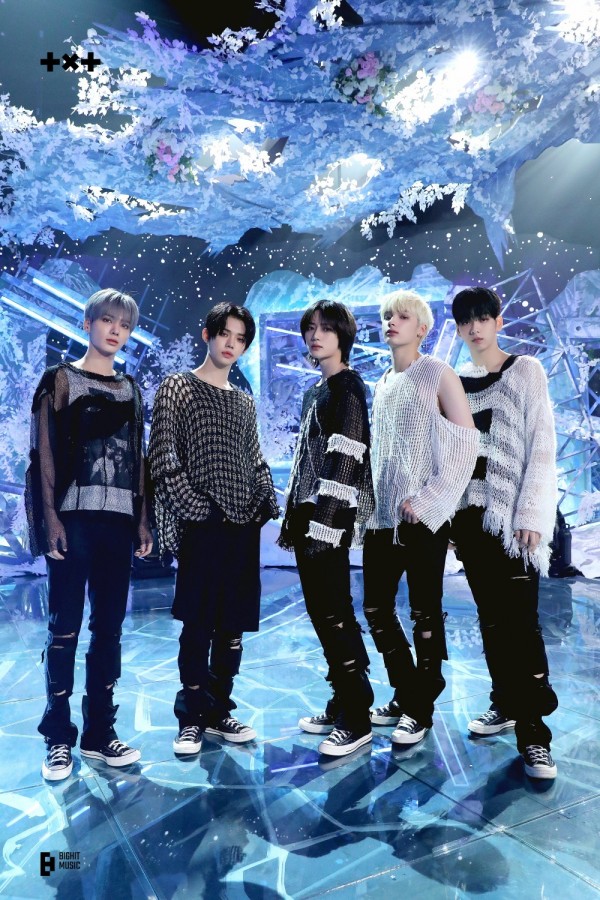 The album contains a total of eight songs, including their lead single "0X1=LOVESONG (I Know I Love You)" featuring Seori. The album, which is a mix of pop, punk, rock, disco, and alternative genres, contains the songs "Anti-Romantic," "Magic," "Ice Cream," "What If I Had Been That Puma," "No Rules," "Dear Sputnik," and "Frost."

The album became a critical success, with music critics, such as Metacritic, giving "The Chaos Chapter: FREEZE" a rating of 89 out of 100. British website NME also gave the album a five out of five stars in rating.