New K-pop boy group KINGDOM is off to a good start as they successfully landed on Billboard's World Digital Song Sales Chart only five months after their debut.

On July 13 local time, Billboard announced the new entries on the World Digital Song Sales Chart for the week ending on July 17. Among them is KINGDOM's "Karma," which impressively ranked inside the Top 10. 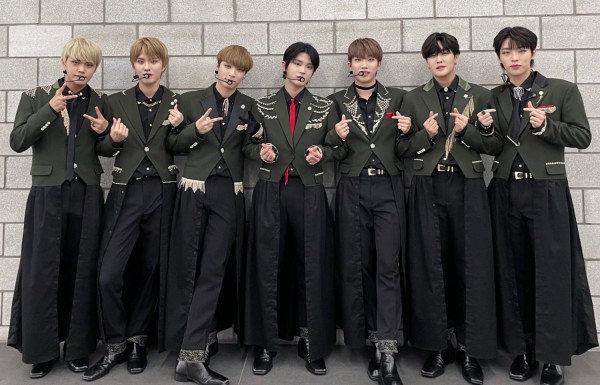 KINGDOM, who just made their debut this past February, found its way to one of the top spots of Billboard's World Digital Song Sales Chart, which ranks the 25 top-selling digital singles across the globe every week.

KINGDOM debuted on the Billboard chart with "Karma," the title track of their comeback album, "History of Kingdom: Part II. Chiwoo."

In particular, KINGDOM's "Karma" snagged the No. 8 spot on the World Digital Song Sales chart, becoming their first Top 10 hit on the tally and one of the biggest debuts done by a rookie group. 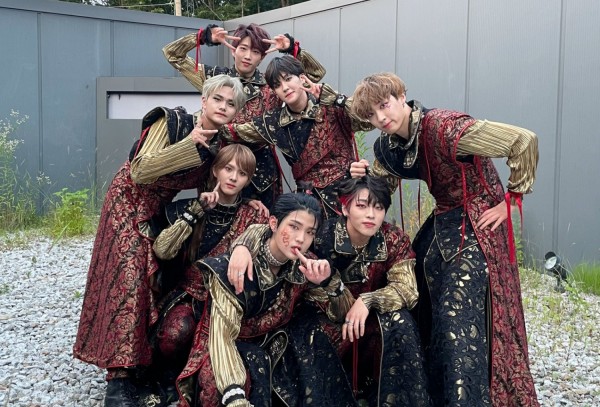 KINGDOM is the only boy group that made their debut this 2021 to ever enter the Billboard chart, so far. What's more, they achieved this milestone in just five months after entering the world of K-pop.

KINGDOM is showing strong global popularity as they soaring high on the Billboard World Digital Song Sales Chart alongside some of the biggest acts in K-pop, such as BTS and Girls' Generation's Taeyeon. 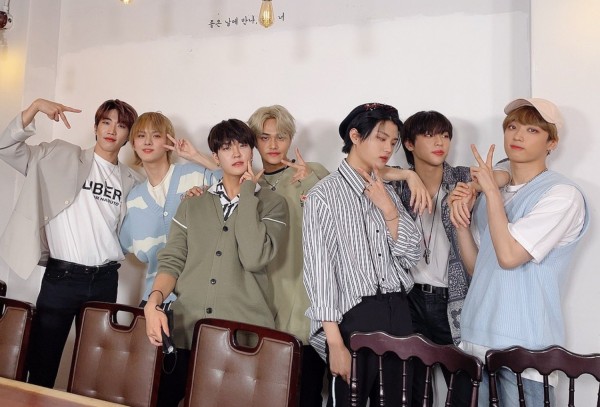 KINGDOM's new album, "History of Kingdom: Part II. Chiwoo," drew attention as soon as it was released. It ranked first on the iTunes Dance charts in the United States and Mexico and grabbed No. 2 in Vietnam.

"History of Kingdom: Part II. Chiwoo" also entered the iTunes Album charts in 12 regions and went on to rank on the Apple Music Album charts in 25 countries including Germany, France, the United Kingdom, Italy, Korea, and Japan.

It is unusual for a rookie idol group to debut on music charts in North America. Thus, it only shows that KINGDOM has captured the attention of K-pop fans in international countries.

Arthur and Dann are former members of VARSITY (under Jungle Entertainment) under the stage names Yunho and Seungbo, respectively. 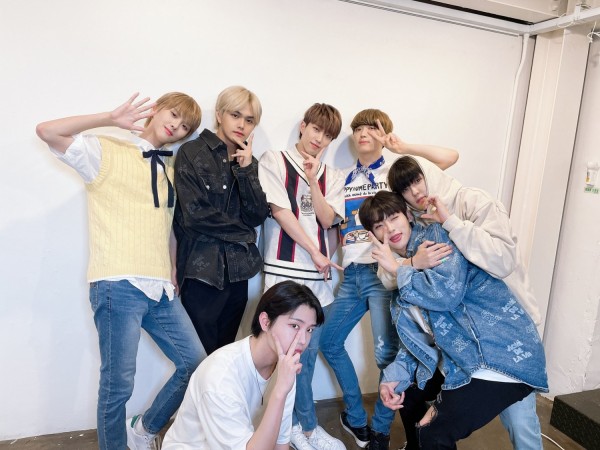 In an interview, the head of GF Entertainment explained that the KINGDOM members represent "seven kingdoms and seven kings" and shared that the first album of the new K-pop boy group is about the story of King Arthur.

As such, KINGDOM's debut album is titled "History of Kingdom: Part I. Arthur." It consists of six songs including the title track "Excalibur."