On July 9, BTS made their much-anticipated comeback with the release of their "Butter" CD, which features the group's latest hits "Butter" and "Permission to Dance."

BTS's "Butter" album also comes with unique inclusions like photocards featuring each member. Among them, the one with BTS V is catching the attention of both K-pop and non-fans. 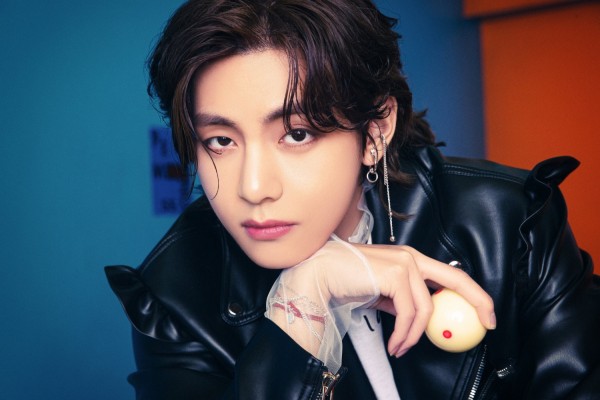 BTS V's "Butter" photocard is a different version of the concept photo for the boy group's "Butter" digital single. It is the one released for the single CD but in a portrait format.

When V's photocard was uploaded to TikTok, the video was flooded with questions about how to obtain the merchandise from both ARMYs (BTS's fan club) and those who are not into K-pop. 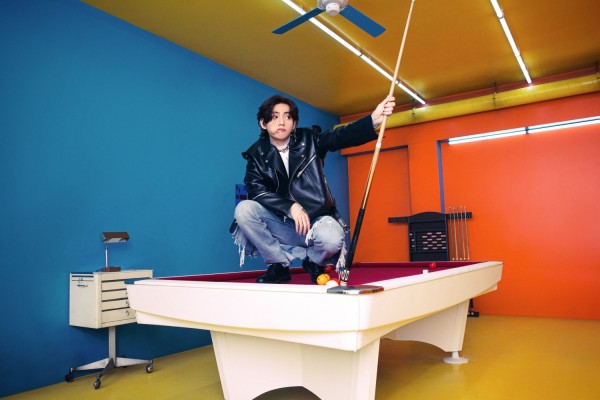 Many took to social media to post about BTS V's "Butter" photocard, and some confessed that they don't listen to K-pop, but upon discovering Kim Taehyung (V's real name), they wanted to know more about the genre.

Some non-BTS fans bought CDs to get V's photocards, and fans purchased more than 10 albums to attain more photo cards.

On Twitter, "TAEHYUNG PHOTOCARD" appears on the automatic search terms on the platform, and inquiries about how to purchase it continue.

BTS V's photocards, which are either related or not to the group's previous releases, are available on various sales sites and they are sold at the highest price yet get sold out in the shortest period. 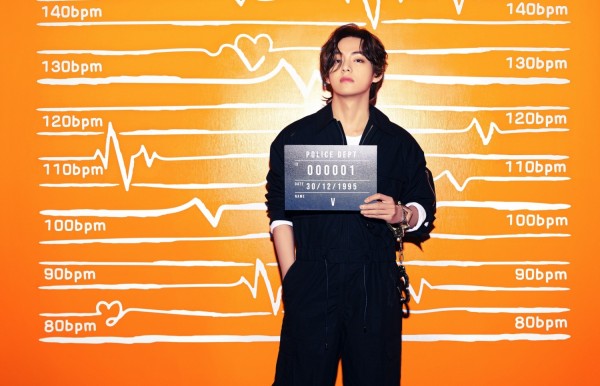 On a Japanese resale site, Kim Taehyung's photocards were sold for about 2.9 million at the beginning of his debut. The product is also sold at the highest price on eBay.

Aside from BTS V's photocards, other goods featuring the "Inner Child" singer are also costly.

Recently, the "Tiny TAN" product was released as a character lottery "Ichiban Kuji Tiny TAN" in Japan. And as expected, there was an explosive demand to purchase the chibi version of Kim Taehyung. Because of this, "BTS V" ranked first on the real-time search terms on Yahoo Japan.

YOU MIGHT ALSO LIKE: BTS V, TWICE Tzuyu, and More: K-Pop Backup Dancer Selects the Idols With the Most Stunning Visuals in Real Life 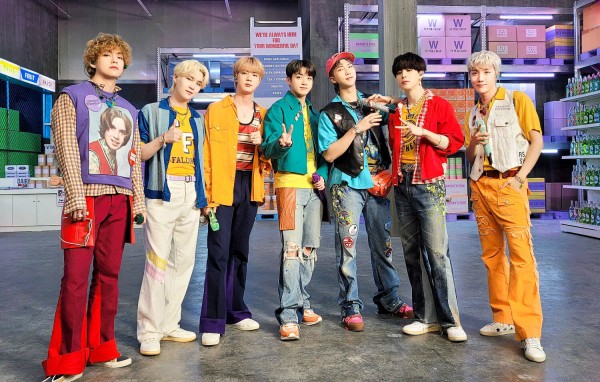 Kim Taehyung appeared with a wavy hairstyle, red pants, and a polo. Even though it was a rather experimental styling, V's excellent fashion sense partnered with his captivating visual and great physique was well-received.

The red pants BTS V wore on that day are products of Raf Simons, a Belgian menswear designer who is famous for his unique and artistic details. After the FNS Song Festival was broadcasted, this product was sold out in all sizes. 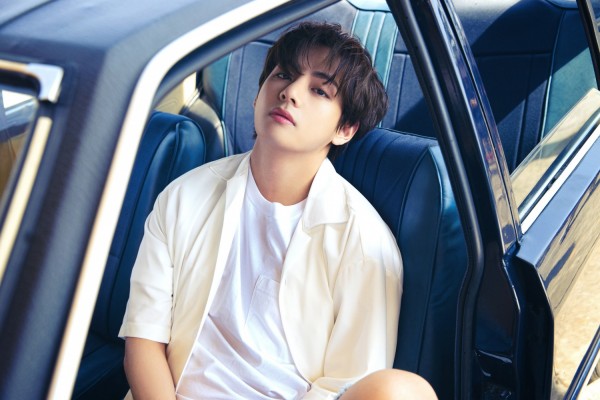 Previously, on July 9, when Taehyung performed his own song "Snow Flower" during BTS's celebration of "ARMY Day," the green V-neck sweater he wore, which was designed by Judy Turner, was sold out in all sizes right after the video was released.

The designer even posted a picture of V wearing it on her Instagram story.