During her interview, Kwon Minhee was asked which idols has she seen in real life that she hasn't worked with. She immediately recalled seeing BTS during an award show, as they were the artist performing after them. The dancer recalled feeling their intense aura by just standing next to them! 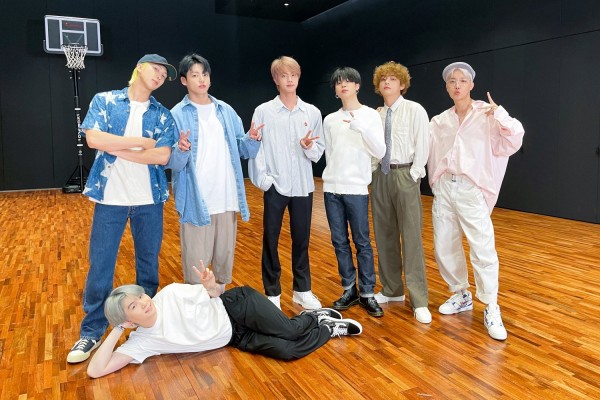 Kwon Minhee recalls being overwhelmed, saying she constantly looked at them and couldn't take her eyes off of the group. When asked which member, in particular, she looked at, Kwon Minhee replied, "V, for sure." 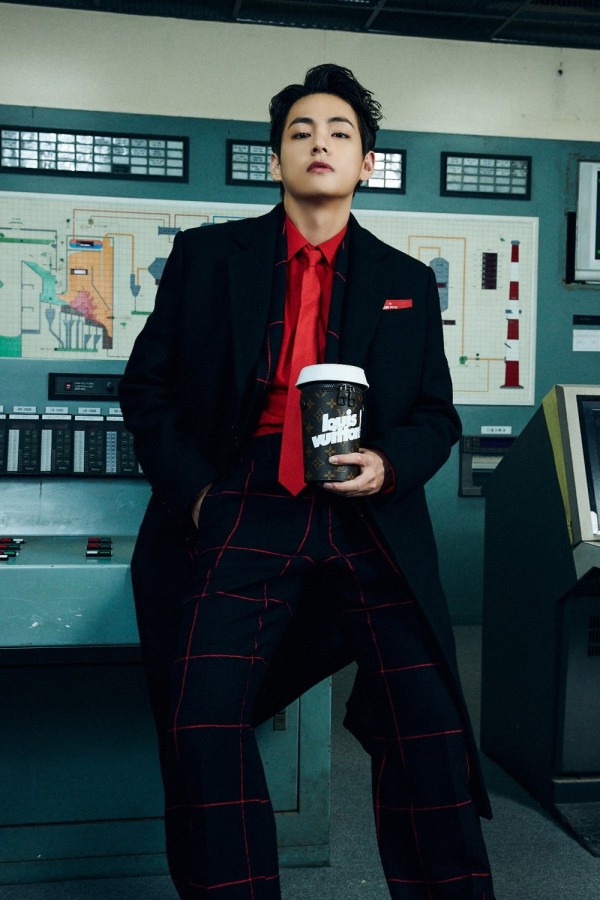 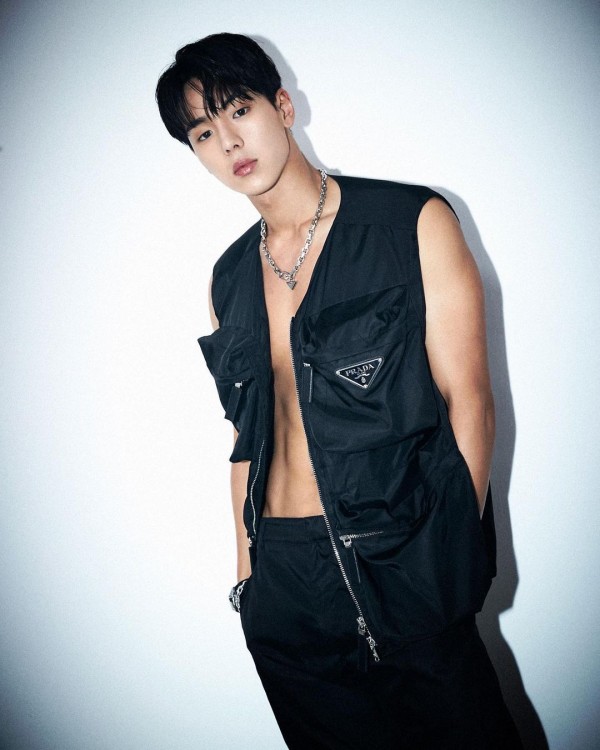 The final male idol she mentioned is veteran idol Lee Junyoung from U-KISS!

She complimented the male for being good-looking and sweet, saying that he would greet people in such a friendly way. Kwon Minhee revealed that Lee Junyoung was the one to say hi to her first and that it "was so nice." 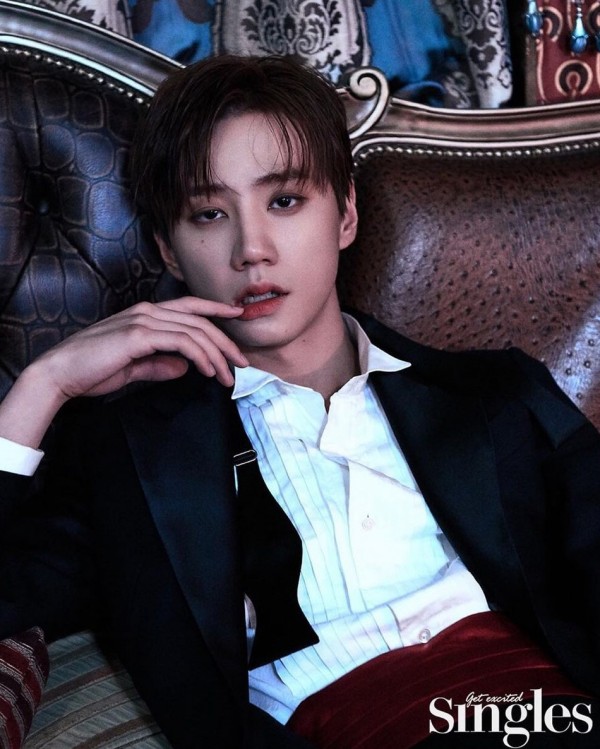 Kwon Minhee also recalled Tzuyu when asked about idols she has seen in real life but has not worked with. The backup dancer revealed that when practicing and rehearing, Tzuyu does not usually wear make-up. However, even without make-up, her face liked bright and pretty! 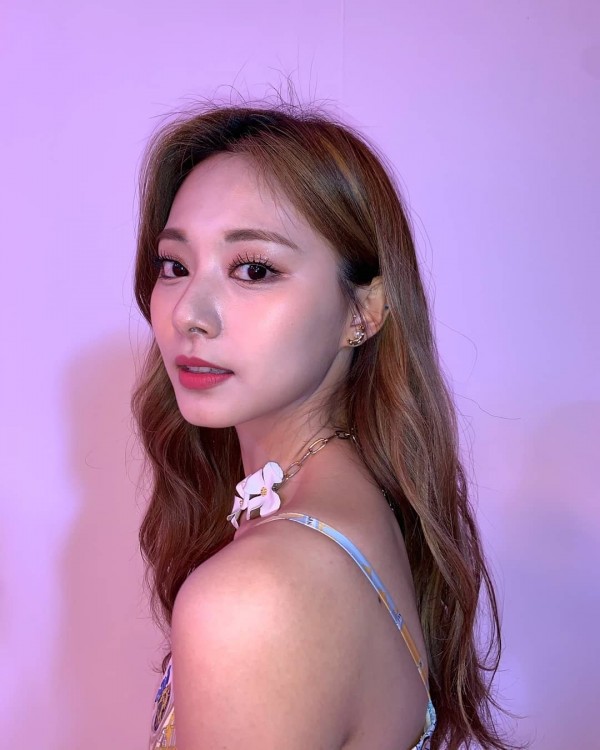 When asked about the most memorable thing in her career, she recalled a moment where she found ITZY member Chaeryeong adorable.

Kwon Minhee revealed that while practicing in JYP Entertainment, they were told to move from one practice room to another.

However, when they moved to the other room, they saw J.Y. Park practicing with male dancers. Kwon Minhee then confessed that the room smelled heavily of sweat.

The dancers could not enter the room immediately due to the smell and lingered outside. At the time, she was with ITZY, and Chareyong could not help but cutely complain about the odor!

Kwon Minhee could not help but find her adorable and revealed she often looked at Chaeryeong due to how lovely she was. 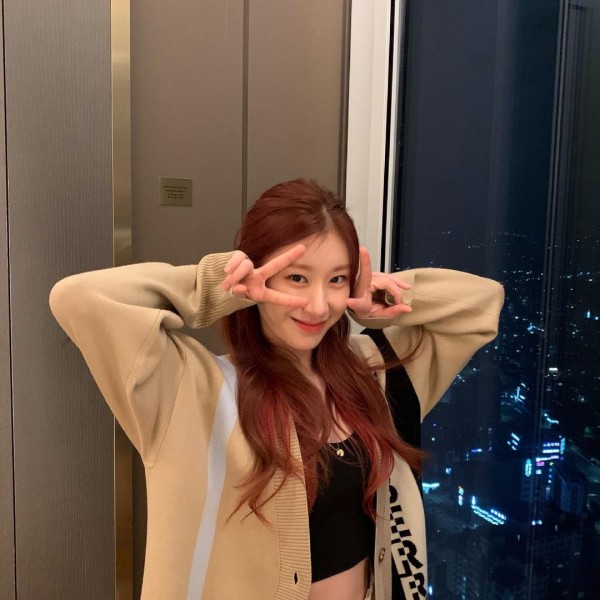 ALSO READ: TWICE, ITZY, and More: These Girl Groups Have the Highest First Week Sales on Hanteo in 2021

Chaeryeong appeared embarrassed as the dancer stared at her, so she smiled awkwardly at Kwon Minhee and whined about the smell.

Who do you think the most visually stunning K-pop idol is? Tell us in the comments below!