On Monday, July 19, Pledis Entertainment released an official statement announcing that all thirteen members of SEVENTEEN have renewed their contract with the label.

All members of the group — S.Coups, Jeonghan, Joshua, Jun, Hoshi, Wonwoo, Woozi, The8, Mingyu, DK, Seungkwan, Vernon, and Dino — have chosen to renew their contracts with the agency. 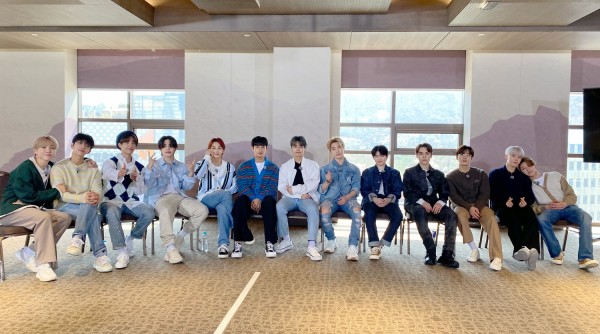 The group has been active for six years, debuting back in 2015. Since their debut, SEVENTEEN has established themselves as one of the nation's best artists and has built trust and faith with their label, Pledis Entertainment.

According to the entertainment agency, all thirteen members of SEVENTEEN and Pledis Entertainment have discussed the group's future vision in detail, even ahead of the expiration of their preexisting contracts. All members agreed that they would renew their contracts with the label early on. 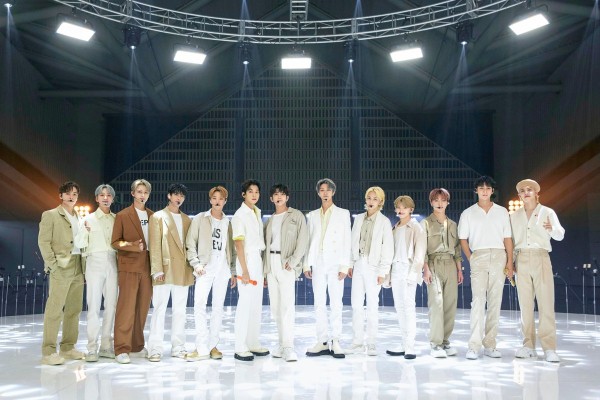 The members of SEVENTEEN shared the heartwarming reason as to why they have chosen to renew their contract, saying all thirteen of them agreed to continue working together due to their faith in one another and the strong teamwork they have built through the years.

The SEVENTEEN members promise to do their best to give the fans good music and to show their CARATs cool performances. They will work hard for their fans all over the world as one team — SEVENTEEN. 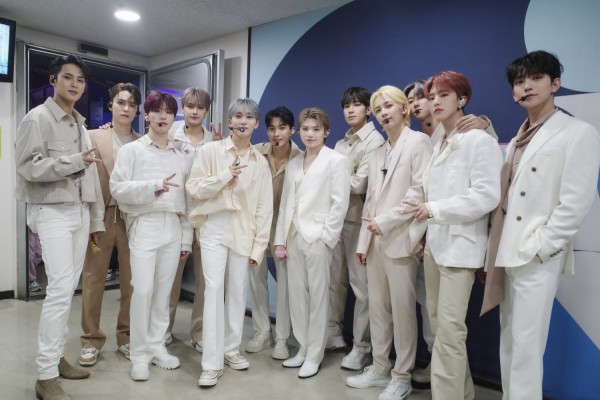 As the group has renewed their contract, Pledis Entertainment announced that they would continue to fully support the diol group in their group promotions as well as their individual activities. They will also do their best to be a solid source of assistance and support for SEVENTEEN.

They also announced that they would be forming more stable, long-term promotion plans for SEVENTEEN both in South Korea and internationally. In addition, they plan to grow together with their artists. 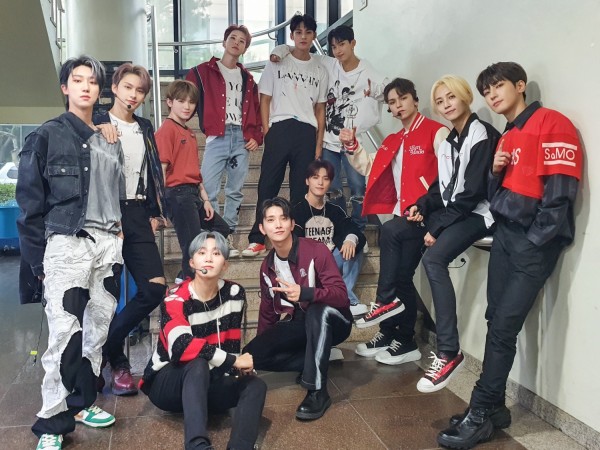 They ask CARATs for their unchanging support for the boy group and watch over SEVENTEEN with keen interest and love as they enter the next step in their careers and advance further with Pledis Entertainment.

Congratulations on successfully renewing your contract with Pledis Entertainment, SEVENTEEN!

On June 18, 2021, SEVENTEEN released their eighth mini-album, "Your Choice," with the title track "Ready to Love." The album has an overall calm sound and talks about the nature of love.

Upon the album's release, "Ready to Love" sold 1.36 million copies in its first week. This broke SEVENTEEN's previous record set with "Heng:garae" and is also the highest first-week sales among K-pop albums released in 2021.

Additionally, "Your Choice" peaked at the US Billboard 200 at fifteen, making it SEVENTEEN's first entry on the said charts. "Your Choice" also peaked at number one on the World Albums chart.