LOONA has landed on the United World Chart Top 10 for the first time since their debut, making history as the fourth fourth-generation girl group to do so. 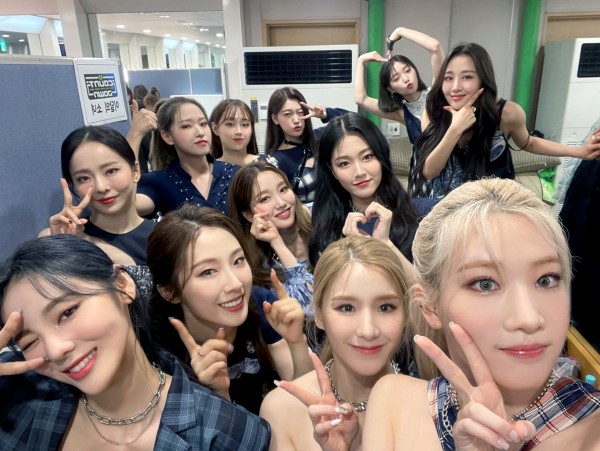 The United World Chart is a weekly ranking published by media traffic that aggregates album sales in major countries across the globe. It ranks albums based on sales in 40 countries, including Korea, the United States, the United Kingdom, and Japan.

"[&]" is LOONA's fourth mini-album and was released on June 28. This is the group's first release with all 12 members - HaSeul was on hiatus since early 2020 due to mental health issues and recently rejoined the band.

Based on the latest United World Chart, LOONA's "[&]" comes in seventh place with 63,000 equivalent sales accumulated over the past week. 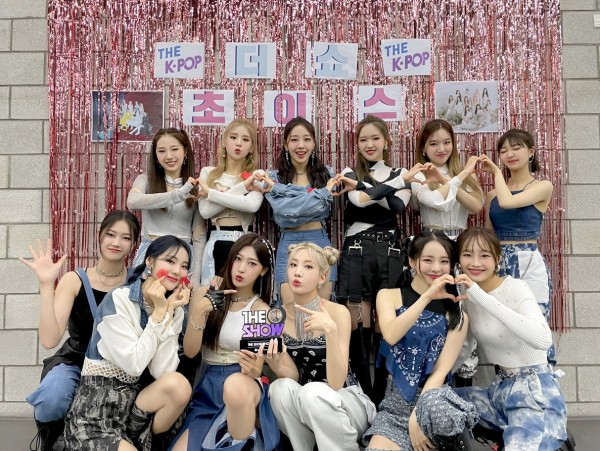 This makes LOONA the fourth fourth-generation girl group to debut inside the Top 10 on the United World Chart.

The first three K-pop girl groups to do so are IZ*ONE, ITZY, and (G)I-DLE. 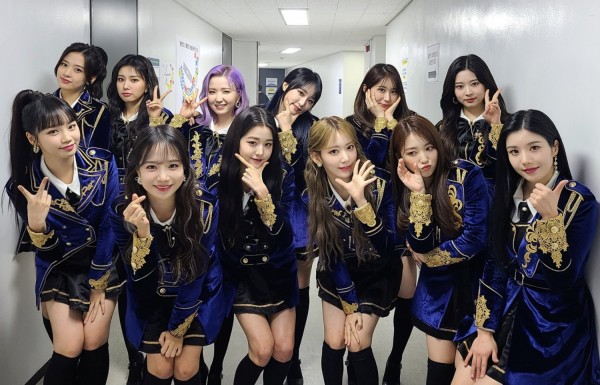 In particular, IZ*ONE has ranked on the United World Chart several times. Some of their albums to chart are "BLOOM*IZ" at No. 2, "Twelve" at No. 3, and "Oneiric Diary" at No. 1.

As of May 2021, IZ*ONE holds the first three places on the list of highest debut equivalent sales of K-pop girl groups on the United World Chart. 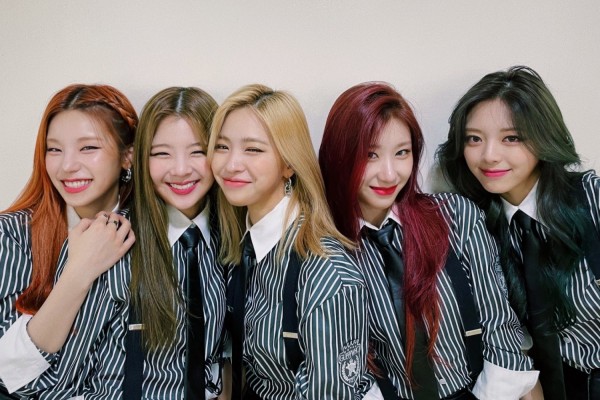 ITZY also had multiple entries on the global album chart, with the latest one being their new release, "GUESS WHO."

ITZY's "GUESS WHO" becomes their No. 1 entry on the United World Album Chart. It is the tenth K-pop album in history to do so.

And as for (G)I-DLE, their 2020 extended play, "I Trust," is their only entry on the global album chart. 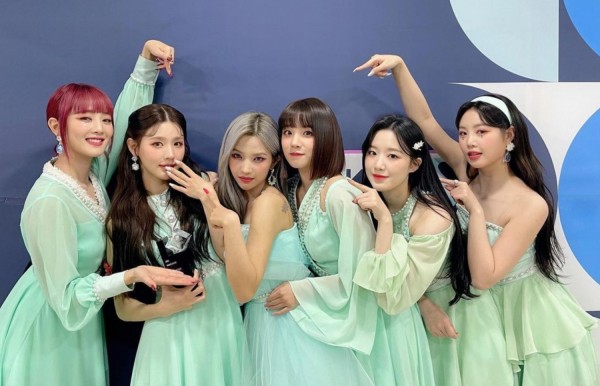 READ MORE: LOONA Becomes the First Female K-pop Artist in History to Attain This Milestone on US iTunes Album Chart

LOONA's "[&]" has been entering music charts all over the world since it was released in June. It remained inside the Worldwide iTunes Album Chart for three days in a row and ranked on iTunes charts in 36 countries, including the United States.

LOONA even broke their first-week sales record with "[&]," further proving they are one of the representatives of the fourth generation in K-pop.

On the latest weekly album rankings of Hanteo Chart, LOONA is the K-pop girl group with the most sales. 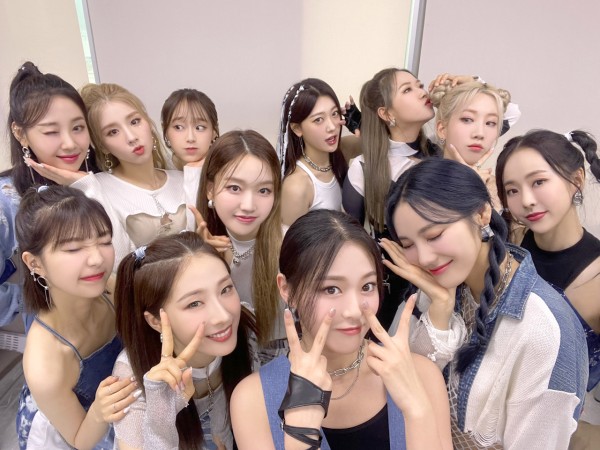 Moreover, "[&]" is now LOONA's fastest-selling album as it managed to sell more than 80,000 copies in only three weeks.