A former Big Hit trainee shared an encounter she had with BTS' Jin!

Over the past few years, many people - both celebrities and non-celebrities - have come forward to praise or share with the public an encounter they had with BTS or a member, and this time it's no different!

Recently, a former trainee of Big Hit Entertainment had come forward to share a heartwarming encounter she had with BTS' Jin when she made an appearance on a BJ's (broadcast jockey) live on AfreecaTV, a South Korean streaming service.

The former trainee and now BJ, Lia, also known by her real name Lee Seunghyun, revealed that she used to be a trainee at Big Hit Entertainment. Born in 1996, she joined as a trainee at the age of 15 years old, and was able to train with the members of BTS.

IN CASE YOU MISSED IT: 'Running Man' Star Ji Seok Jin Praises BTS Jin's Personality After Apologizing to Him 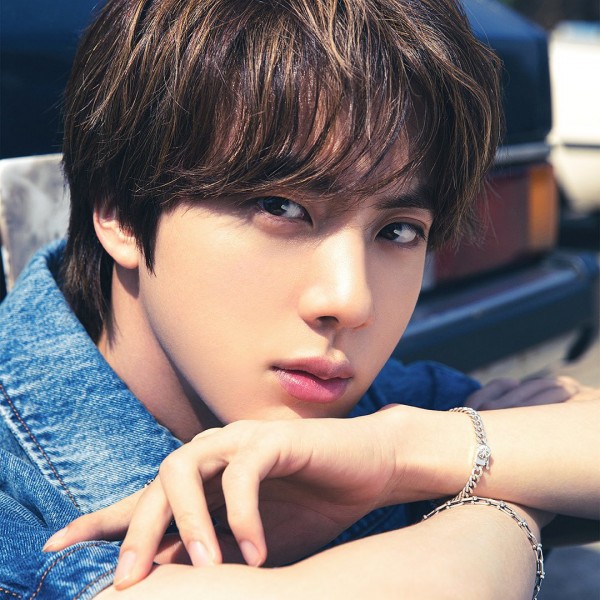 When she was asked if she was close with BTS, BJ Lia explained that they are not as close as friends. In addition, male and female trainees did not have a lot of contact with each other. She adds that she had met the members of BTS during vocal training classes as they had the same vocal teacher.

After some time, BJ Lia left Big Hit Entertainment, while BTS made their debut and became famous.

She shares that she once saw Jin at a subway station, and that she had wanted to say hello to Jin, but seeing as how BTS is popular, she didn't dare to do so. BJ Lia thought that if she had came to say hello to Jin, he would be startled and not know who she was, so she decided to just walk by and pass him.

IN CASE YOU MISSED IT: 'Twilight' Official Twitter Edits Bio to Include BTS Jin Reference

When BJ Lia greeted Jin, she explained to him that she didn't plan on saying hello as he was very popular. But Jin being Jin, he responded with, "There's no such thing. How are you doing recently?"

BJ Lia then confessed that she was touched to see that Jin had still recognized and greeted her, although it was just a small gesture. Despite BTS already being famous, the members are still very modest and treat people really well, even if they are not close with them.

Netizens who watched the live left several comments praising Jin and his attitude and also expressed how proud they are of Jin and BTS for their unchanging humility.

A former bh trainee saw seokjin at a subway station after BTS got famous. She wanted to say hi, but since they’re so famous now, maybe seokjin would be like “wth”, so she thought it’s better to just walk pass. Then seokjin called her name “Seunghyun-ah!”
+pic.twitter.com/PMY7kWez4L