Following a joke BTS member Jin made about "Twilight" on "Run! BTS," the movie franchise updated their Twitter bio to reference the K-pop idol. 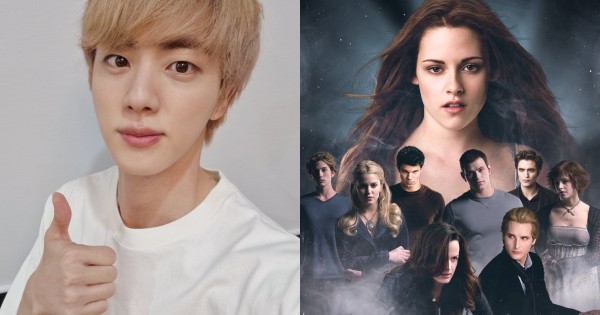 During the most recent episode of "Run! BTS," members RM, Jin, J-Hope, Jimin, V, and Jungkook (Suga was absent to recover from a shoulder injury at the time of the shoot) was tasked to illustrate and write their own children's book.

Before starting the activity, however, the boy answered some trivia questions. 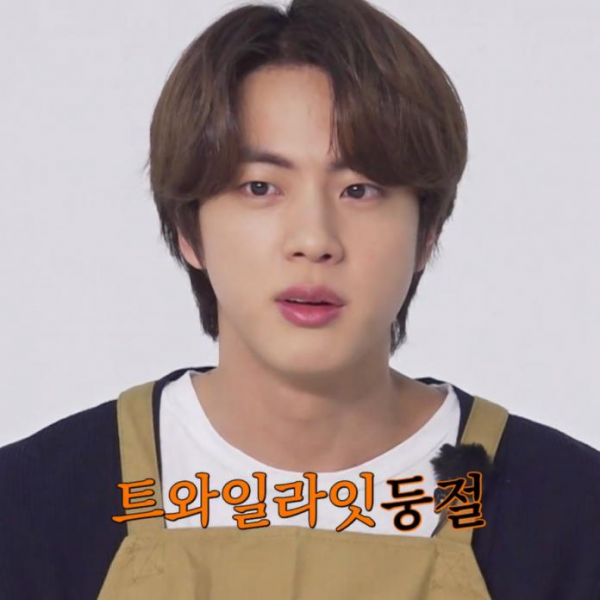 One of the questions posed to the boys was, "What are some fairytales involving wolves?" Jin was the first one to answer, and his response led to laughter among not just the BTS members but ARMYs as well. 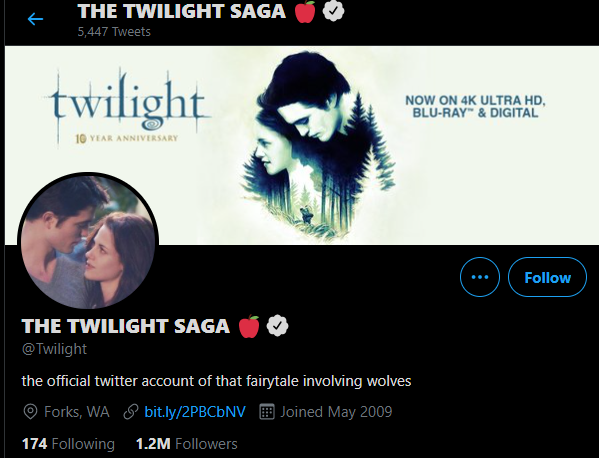 And it does not stop there!

The "Twilight" Twitter account also replied to tweets from BTS fans. For example, one fan shared a clip of Jin cracking his "Twilight" on "Run! BTS" episode 143. The "Twilight" account fangirled over Jin thinking about them and attached a GIF of Jin saying that he was a vampire in his past life.

omg jin thinks about us pic.twitter.com/Dlg8qxW9TW

Lionsgate, the movie studio that produced the "Twilight" movies, also got in on the action! Replying to that same tweet, the major movie studio tweeted out a meme of Jin during his youth while studying in Australia that reads "Interesting / Very interesting."

Another ARMY replied to "Twilight's" tweet and asked if they really changed their Twitter bio after Jin said that "Twilight" was a fairytale involving wolves, and the movie account replied that yes, they did just that!

did you guys just change your bio after Jin said that Twilight is a fairy tale involving wolves? 🐺🍎 pic.twitter.com/Z11BXlIxC7

One fan quote-tweet "Twilight's" GIF of Jin saying he was a vampire in their past life and mentions that Jin is allergic to garlic, never ages, has body temperature below normal, and glows in the sun like a diamond, just like the vampires in "Twilight." The movie franchise Twitter account simply replied with an eyebrows raised emoticon (also known as emojis).

They also replied to a fan who brought attention to the account, changing their bio for Jin and making numerous Jin references on their account, saying, "only thing missing is a 7 from my name." As most ARMYs know, putting a 7 on your Twitter username is an indicator that you are a BTS fan account!

only thing missing is a 7 from my name