TWICE Jihyo recently collaborated with Cosmopolitan Korea for a photoshoot with Under Armour Korea. The idol's fit and athletic body in the photos have since earned praise from fans and non-fans alike. 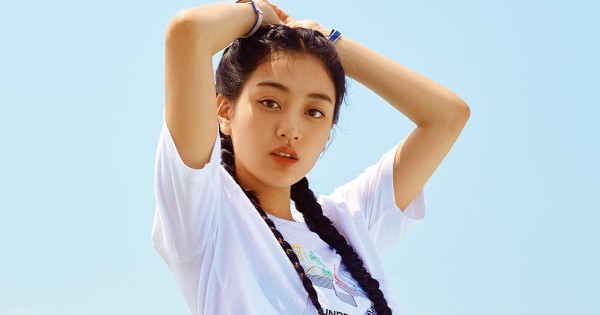 On July 20, TWICE member and leader Jihyo attracted attention after a set of photos from a pictorial for Cosmopolitan Korea's August 2021 issue was released.

The TWICE member was seen modeling for the athleisure brand Under Armour Korea. Jihyo shows off her healthy and glowing beauty in bright outfits, braided hairstyles, and youthful ponytails in her photos. 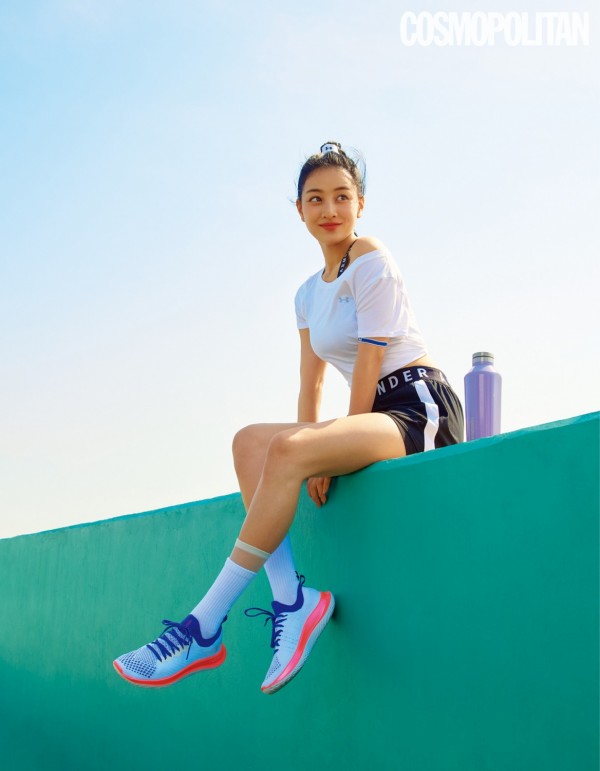 Her tan skin and sharp facial features allowed Jihyo's cute and sexy aura to shine more, and many agree that Jihyo's beauty perfectly matches with European and American standards of beauty.

Many fans complimented Jihyo for her healthy and strong physique. Jihyo is not often seen in athletic clothing that shows off her sexy and fit figure like this, so fans are ecstatic to see Jihyo in a new light.

The photos bright out a different charm of Jihyo that is not often seen on stage. 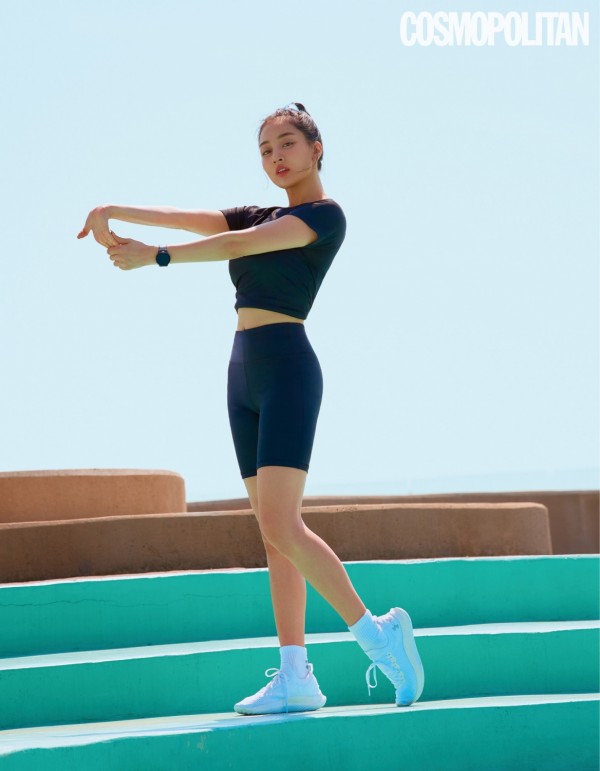 People complimented the idol for her posing as well. As she is posing for a sports brand, the idol showed off her figure with different stretches and poses, showing off her fresh spirit. Jihyo, full of vitality and brilliance, showed an atmosphere that perfectly suits the vibrant summer vibe.

ALSO READ: TWICE Jihyo's Hair Extension Fell Off While Performing - This is How The Group Reacted

During her pre-debut and early debut days, Jihyo was constantly criticized for her weight. During a photoshoot mission on the survival show "SIXTEEN," a photographer even ridiculed her and called her fat in front of the other contestants.

Though she lost weight for her debut, many still criticized her and said she looked more like a weightlifting athlete than an idol due to her rugged muscles, big biceps, and lack of curves. 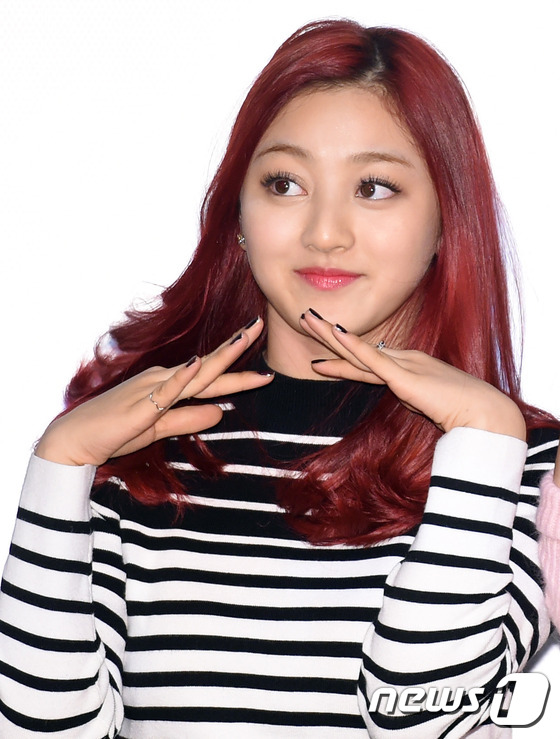 With her hard work and determination, Jihyo has managed to appear much slimmer. However, she is not too skinny for her to look unhealthy, and the idol is known for prioritizing exercise and a healthy diet. As a result, many admire the idol's weight loss and her fit figure.

"I am so proud of Jihyo. She worked hard, and now it has paid off," said one commenter.

As people continue to praise the idol, others have also stated that Jihyo's dedication has prompted them to start working out and become beautiful and healthy as the "Alcohol-Free" singer. 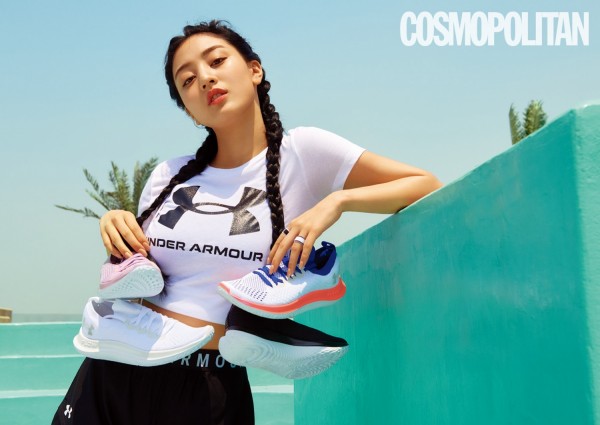 What do you think of Jihyo's image? Tell us in the comments below!

TWICE pre-released the song "Perfect World" on June 29, which is the title track of their third Japanese studio album of the same name. The album will be released on July 28.

On June 9, TWICE released the single "Alcohol-Free" as the title track and pre-release off their tenth mini-album, "Taste of Love." The mini-album was released on June 11.