Jihyo is the leader of TWICE, one of the most prominent K-pop girl groups in the South Korean music industry. So you might be wonder — just how much dough does the female idol make? Well, if you want to know TWICE Jihyo net worth, keep on reading! 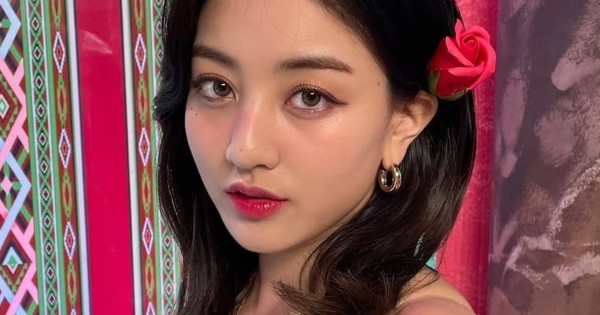 As a whole group, TWICE has a net worth of $35 million. However, the TWICE name bears more weight than the individual members, and the girls have a much smaller (though still sizeable) net worth as solo acts. Most members of the K-pop superstar girl group have a net worth of $1 to $1.5 million.

Jihyo, TWICE leader and main vocalist, is reported to have a net worth of $1.5 million, according to Walikali.Com. Though comfortable, Jihyo is far from the wealthiest member of the JYP Entertainment idol group. 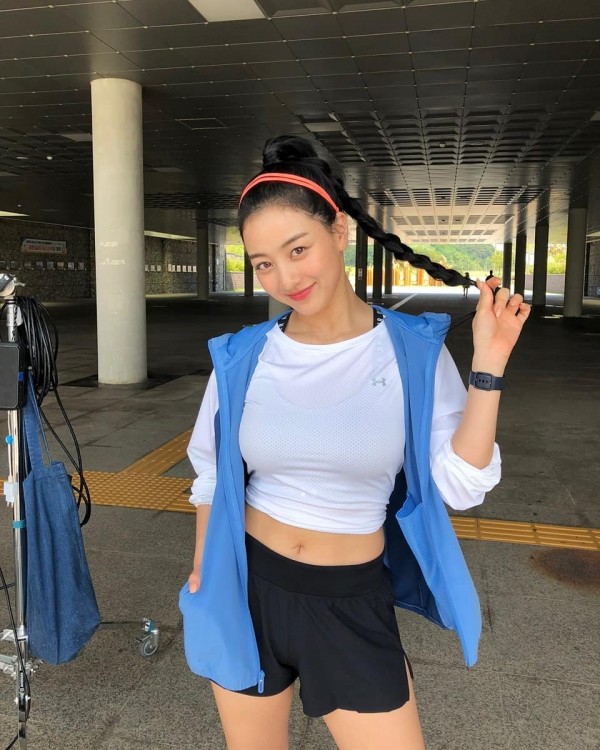 The wealthiest member is actually 1/3 of the group's Japanese line, Sana! 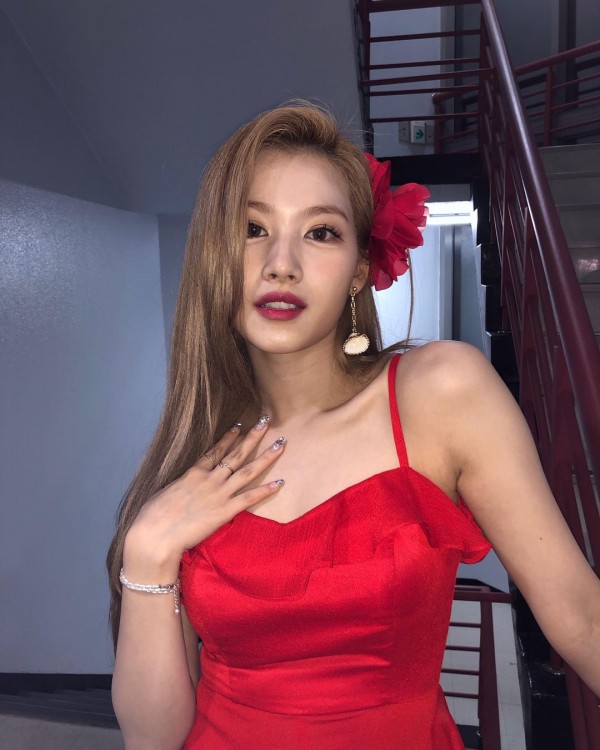 How Did Jihyo Accumulate Her Huge Net Worth?

As most TWICE fans know, JYP Entertainment rarely lets the members promote as individual acts instead of emphasizing the girl's career as a group. However, that does not mean Jihyo has been unable to spread her wings and do things independently. 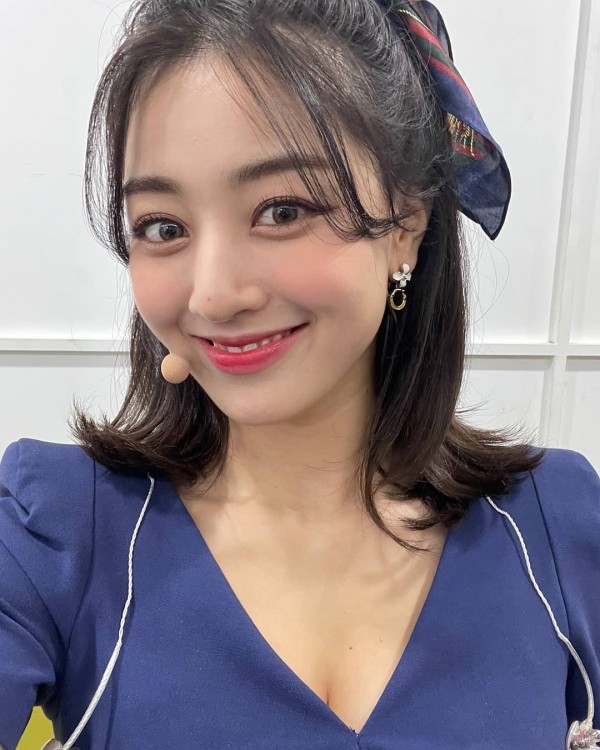 During her pre-debut era, Jihyo was the face of Innisfree's teen line, serving as the brand's model alongside K-pop group Boyfriend. This means that Jihyo is the first member to score a solo brand deal... and she did so even before she was a K-pop star!

Jihyo is a registered songwriter under the Korea Music Copyright Association and is one of the members who has written the most lyrics for TWICE. In 2017, Jihyo was credited as a lyricist for "Eye Eye Eyes" and "24/7." In 2018, the idol helped co-write "HO!" and "Sunset." 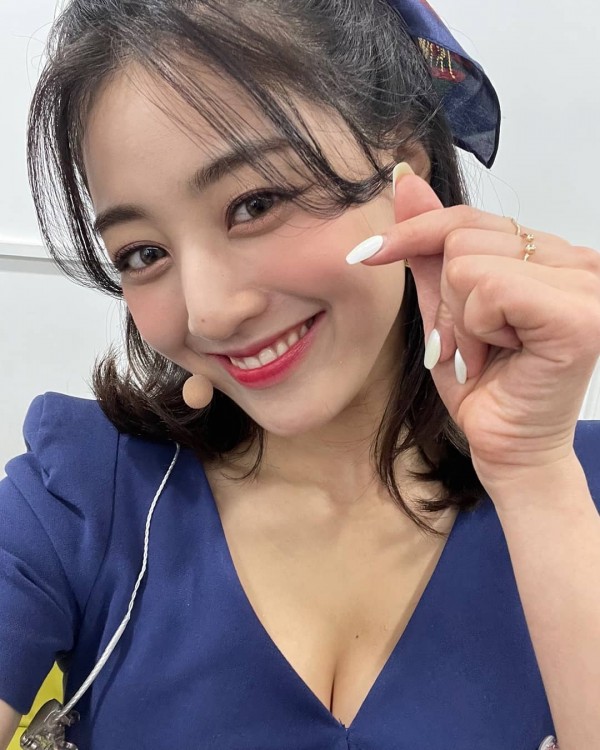 Additionally, Jihyo is the only member to have done two "Melody Projects." Her first "Melody Project" was in 2017. The female idol performed at a small venue for around 100 people with a live band. The live session was live-streamed, and the idol performed "TT (Jazz Version)," "Unbreakable Smile" by Tori Kelli, "Butterfly" by Rhythmking (feat UG & Sarah Lee), "All About That Bass" by Meghan Trainor, "Angora" by Moonmoon, and "One Late Night in 1994" by Kim Bum Soo.

In 2020, Jihyo displayed her low vocal ranges in her second "Melody Project" by covering "A Lite Night of 1994" by Jang Hye Jin.

Additionally, in 2021, Jihyo released her solo performance project. The idol performed a choreography to Camila Cabello and Grey's song "Crown."

These, paired with her activities as a TWICE member, have earned her a heft net worth.