BTS and EXO are currently the most popular third-generation K-pop male groups. During their rookie days though, there was another group - B.A.P - considered as their rival because of their immense popularity.

But whatever happened to B.A.P? Why didn't they maintain their fame? Read on to know more! 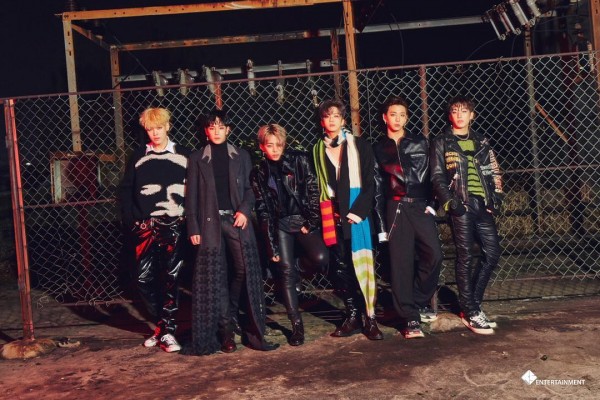 The group is originally comprised of six members: Yongguk, Himchan, Daehyun, Youngjae, Jongup, and Zelo. Upon their debut with the track "Warrior," B.A.P. immediately received favorable response from K-pop enthusiasts due to their power and charisma.

Contrary to other boy group's "flower-boy-next-door" and "pretty boy" concept back then, B.A.P. challenged the K-pop scene with their "bad boy" image, establishing stable, growing domestic and international fandom, particularly in Korea and Japan. 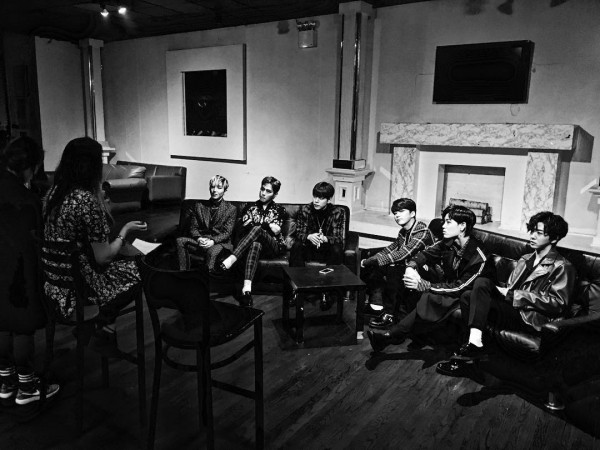 During B.A.P.'s heyday, from 2012 to 2014, rookie groups including EXO and BTS also debuted, creating "rivalry" between these K-pop groups and their fandoms.

In fact, in 2012, B.A.P and EXO's fandoms, B.A.B.Y. and EXO-L, had a legendary fanwar when both groups became strong nominees for MAMA's "Rookie of the Year" award. This resulted in a heated debate on which group truly deserved to win.

In the end, neither of the two fandoms who were fighting won, as the ROTY award went to Busker Busker instead!

Meanwhile, when BTS debuted in 2013, numerous K-pop fans noticed the similarities in concept and style between the two groups, creating tension between the B.A.P's fandom and BTS' ARMY.

Why Didn't B.A.P Become as Popular as EXO and BTS?

Among the three groups, B.A.P immediately rose in the Billboard Charts, and also ranked No. 1 on the World Album Chart with their fifth EP "One Shot." At that time, entering the U.S. chart was such a huge record, given that they were still rookies.

Their popularity expanded around the world, and they successfully held 23 concerts in numerous cities around United States, Asia, Europe, and Australia. It was until 2014 when they canceled their tour in South America to give the members a break and rest.

But in November of the same year, B.A.P reportedly filed a lawsuit against TS Entertainment due to mistreatment and unfair profit distribution. The lawsuit went on for a year until everything was settled in 2015.

Their fandom B.A.B.Y welcomed their return with a music show win for their eighth EP, "Matrix." Though their fandom remained loyal, their competitors EXO and BTS that year were already bigger following their breakthroughs, while B.A.P still had an ongoing case with their then agency.

Where are the B.A.P Members Now?

Their music career as a group was shaken when their leader Yongguk and maknae Zelo left the group for good in 2018 after their contracts with TS Entertainment expired.

The remaining members Himchan, Daehyun, Youngjae, and Jongup continue as a four-member group until they also left TS in 2019 – ultimately announcing B.A.P disbandment. 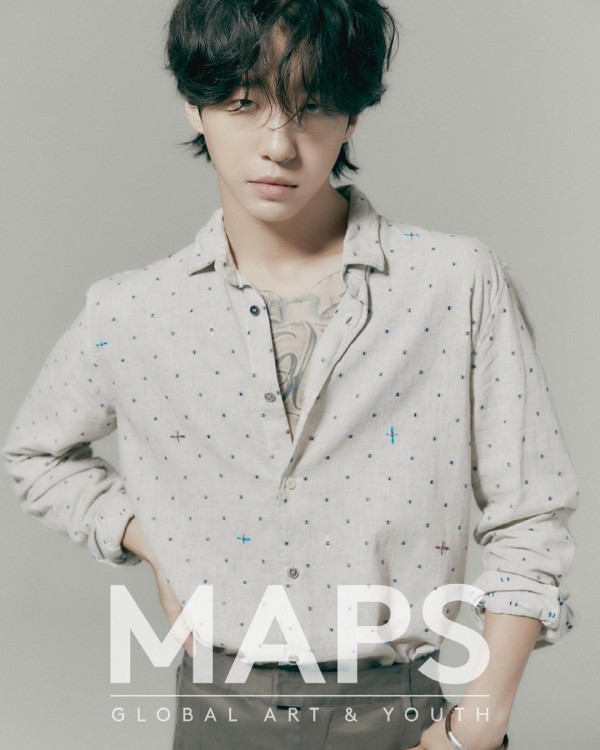 This 2021, the former B.A.P members are busy with their individual careers.

Yongguk joined Consent Media and debuted as a solo artist. In May, he was discharged from the military and recently worked as a composer for the rookie group, Just B. 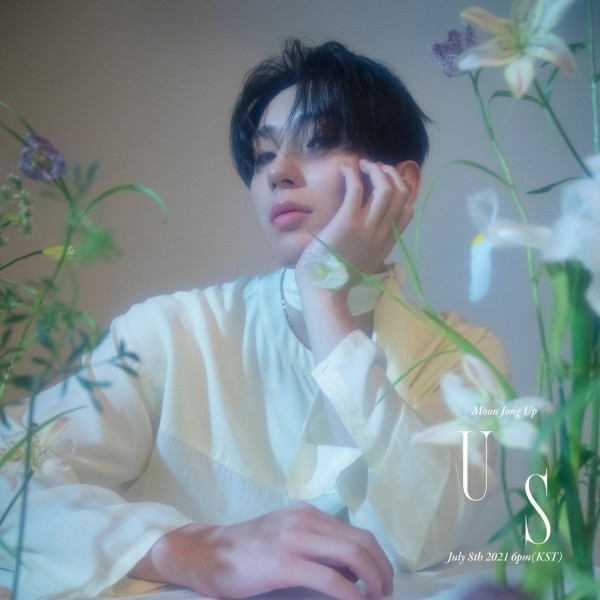 Aside from the rookie group, the former leader of B.A.P also worked for Jongup's first solo mini-album, "US." The album, which was released on July 8, comprised the track "Photo," featuring Yongguk. 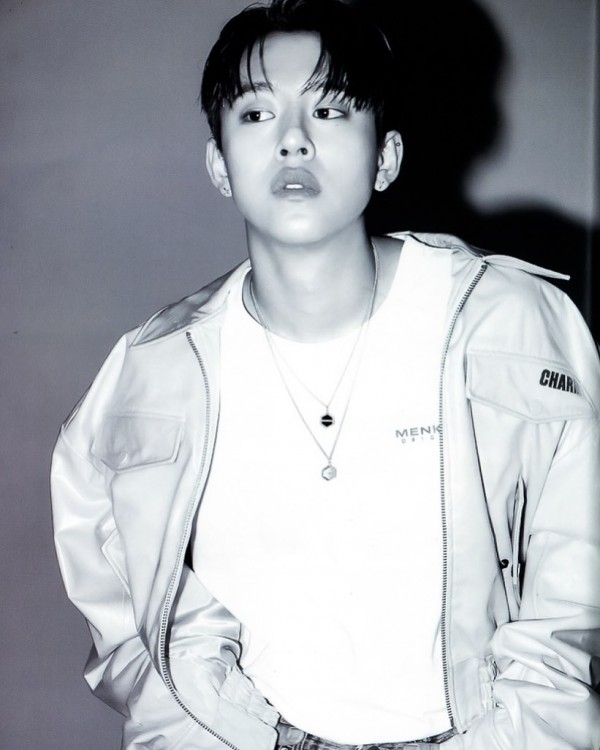 Along with them, Daehyun also continued his music career, but is currently serving in the military. 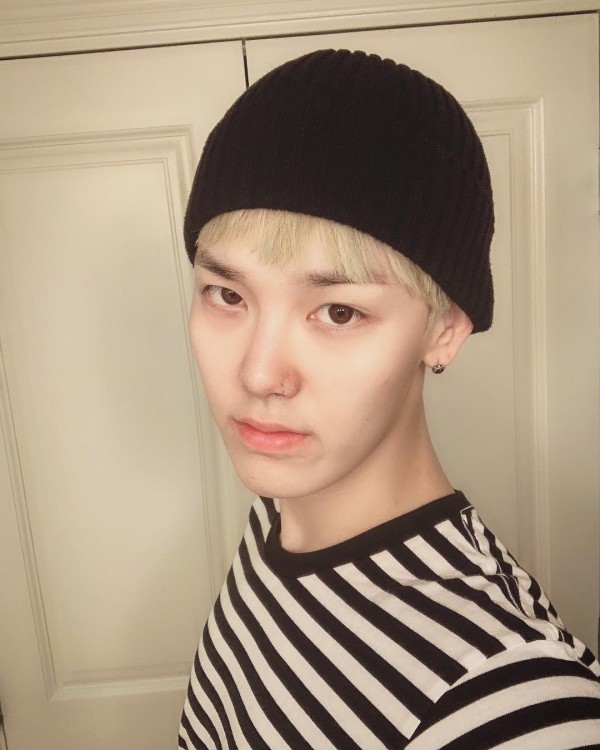 Meanwhile, Zelo is now a freelance artist who is carving his name as a self-produced musician. In June, he dropped his new track "On a Roll," along with his self-directed and self-edited MV. 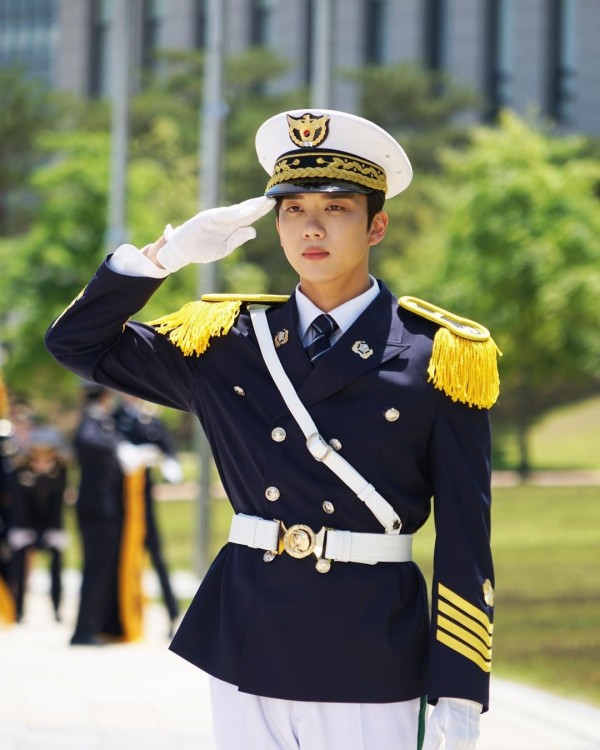 As for Youngjae, the singer turned actor joined the official cast for B1A4's Jinyoung, f(x) Krystal, and Cha Tae Hyun's upcoming drama, "Police University," which will be released on August 9. 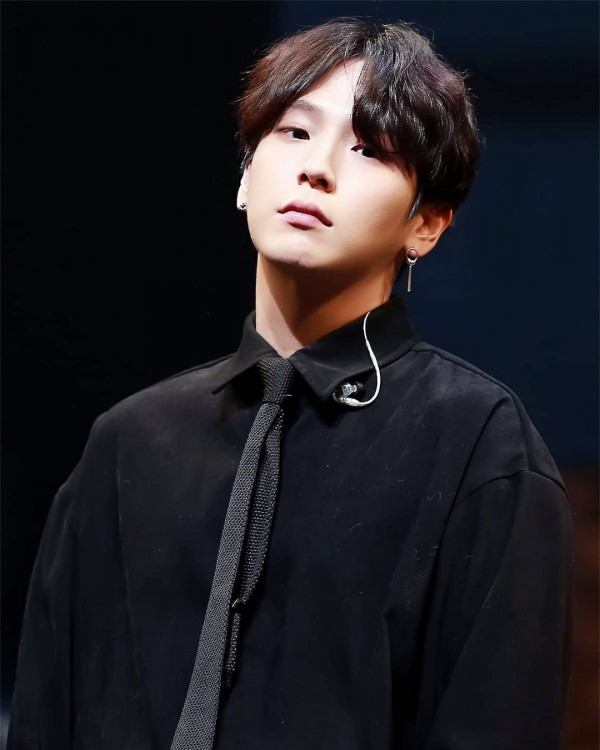 The six-member group initially hinted at a complete reunion after leaving TS Entertainment, but unfortunately, Himchan was sentenced to 10 months into prison after being charged for sexual assault.