A South Korean media outlet claims that female idols wearing crop tops have become a source of controversy in South Korea. Keep on reading for all the details.

On July 21, South Korean media outlet Maeil Economic Daily released an article claiming crop tops are becoming another source of controversy in South Korea, and female idols wearing short shirts are at the root of the problem. 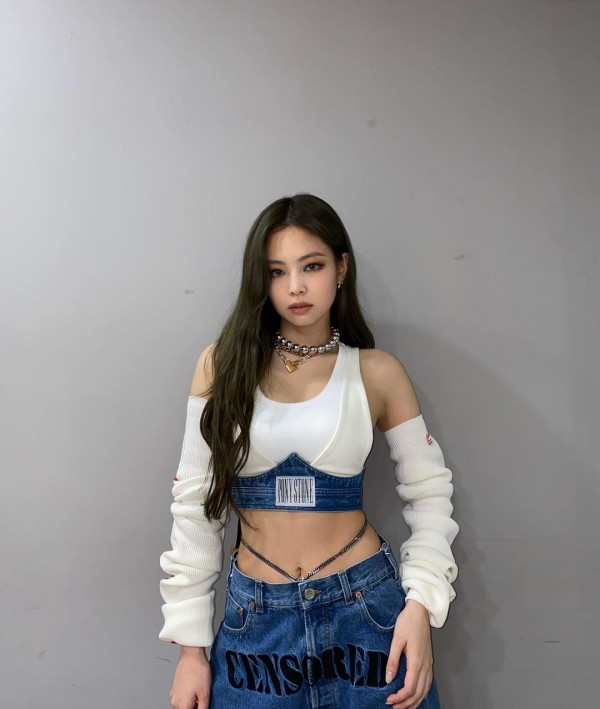 The main reason why it is deemed controversial is that South Koreans think "it is embarrassing to see someone wear a crop top in public." The argument is the same the country had during the 90s when the belly button tee was all the rage.

ALSO READ: These 7 K-Pop Idols are Known For Their CG-Like Beauty 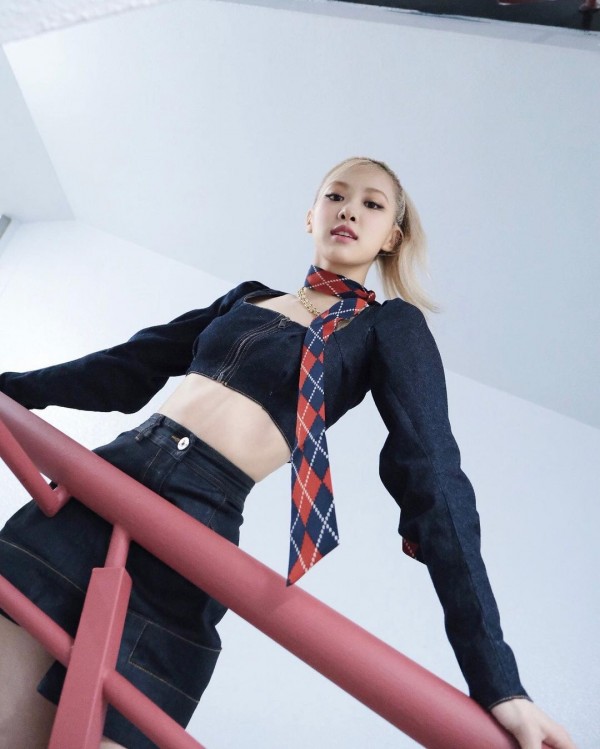 Idols like BLACKPINK members Jennie and Rosé were cited as idols who enjoy wearing crop tops and are leading the trend on social media.

However, many South Koreans are against this trend, claiming it is embarrassing because they have "nowhere to put their eyes." Many agree that they have no idea where to look when someone wears a crop top and reveals their belly in public.

How Are People Reacting to the "Controversial" Crop Top?

The comments under the article agree with the writer, proving it is, in fact, controversial among the South Korean public. Many agree that people should practice TPO — time, place, and occasion. They are asking everyone, including female idols, to dress appropriately according to the situation and that though crop tops are pretty, they should not wear them at work or with elders. 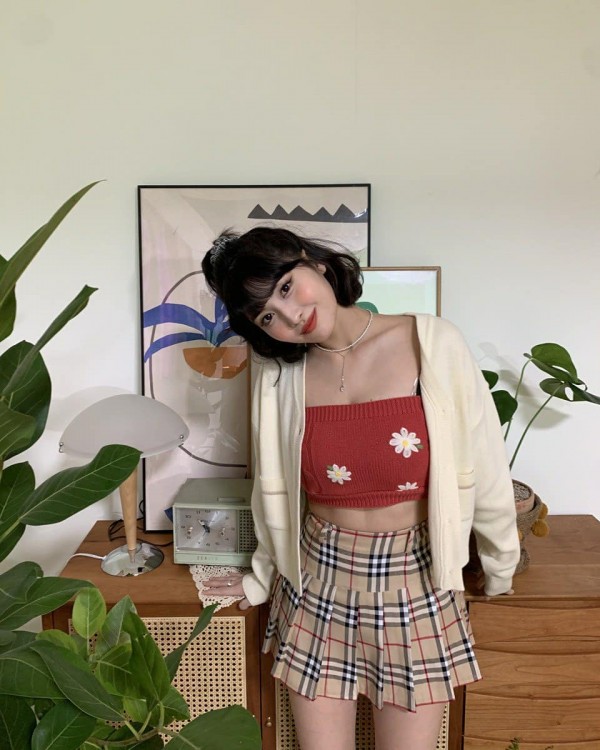 Others believe that if female idols and other female South Koreans choose to wear crop tops, then it is other people's right to look. People noted that girls often wear crop tops then complain about being stared at and complain if the temperature is too cold.

South Koreans are under the impression that whatever happens to the one wearing the crop top, they are the ones at fault.

ALSO READ: These 12 K-Pop Idols are Known as the Aces of Their Group

However, some are saying it is alright to wear crop tops. Many believe that crop tops are more acceptable than mini skirts, while others defend girls who opted to wear crop tops and deemed the criticizers as people who are angry because "they cannot pull off crop tops." 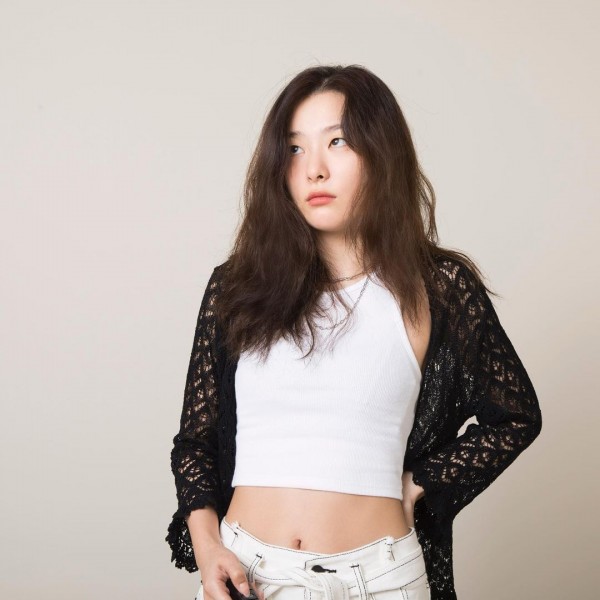 ALSO READ: These are the Top 10 Female Idols Who Look the Best While Wearing a Mask