Red Velvet officially starts their promotion for their upcoming August comeback! In the surprise video teaser uploaded on July 26, all the five members draw attention as they look back to their past releases.

Following her hiatus, Irene is now officially back promoting alongside Red Velvet members.

In the teaser, the group's leader surprised fans with her visuals. The female star, who appeared first in the video, received positive comments such as, "Irene is so pretty, " "I'm looking forwards to their comeback as a full group," and "I hope Red Velvet does well." 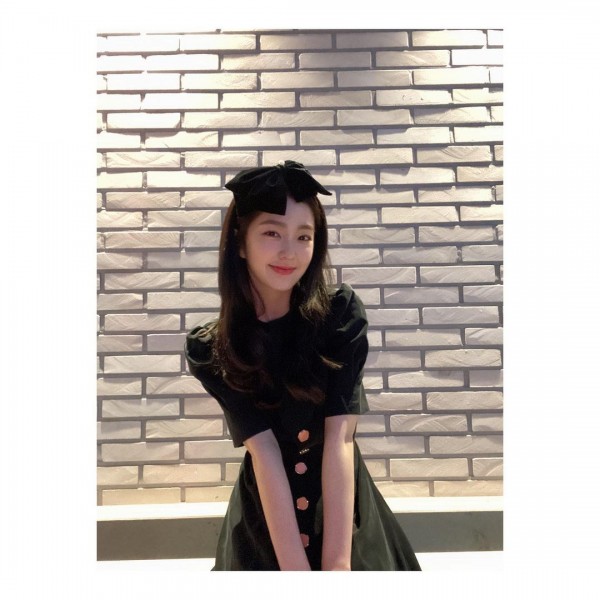 This will be Red Velvet's first full group's comeback in about two years. In 2019, Wendy got multiple injuries from a stage accident during SBS Music Awards rehearsal, resulting in her long break from the K-pop scene for her full recovery.

On July 6, 2020, then, Irene and Seulgi formed a unit and released their debut mini-album, "Monster." 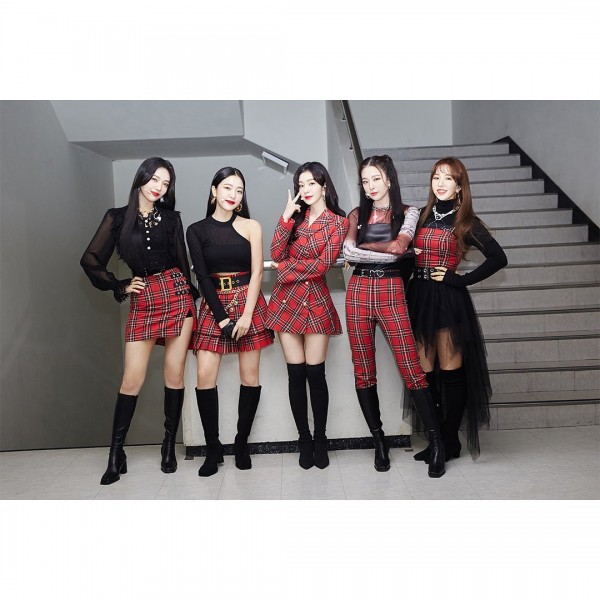 During that time, Wendy was already hinting at her return. However, Irene was caught in an attitude controversy, one of the most probable reasons why the group couldn't make a full group comeback in 2020.

On a positive note, Red Velvet's August return is already receiving great feedback and anticipation. K-pop enthusiasts are now focused on the kind of genre and concept the "Summer Queens" will bring in the music industry, following their hit track, "Psycho." 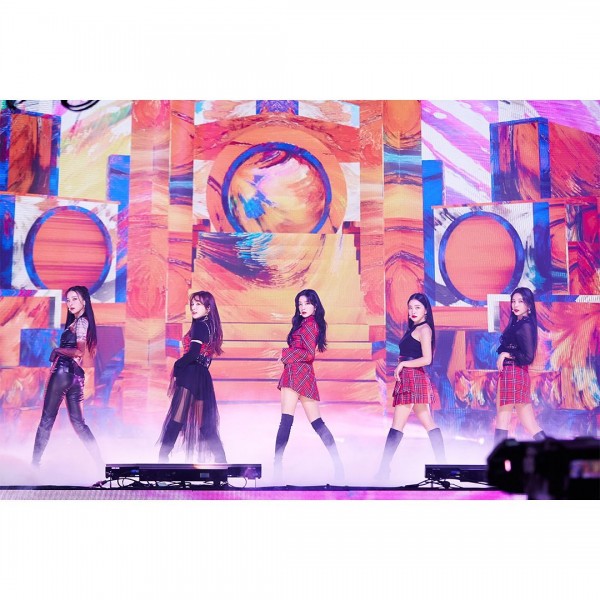 Starting today, July 26, the quintet will meet their fans with a new video every midnight, set for release on their official Instagram and YouTube accounts.

The archive video is an omnibus-style video that combines the much-loved tracks of Red Velvet's album through the years. Each short clip will showcase the various aspects of the members, as well as individual videos, to be released sequentially to maximize each member's charm.

The "Queens Mystic General Store" will unfold hidden stories in the following days. 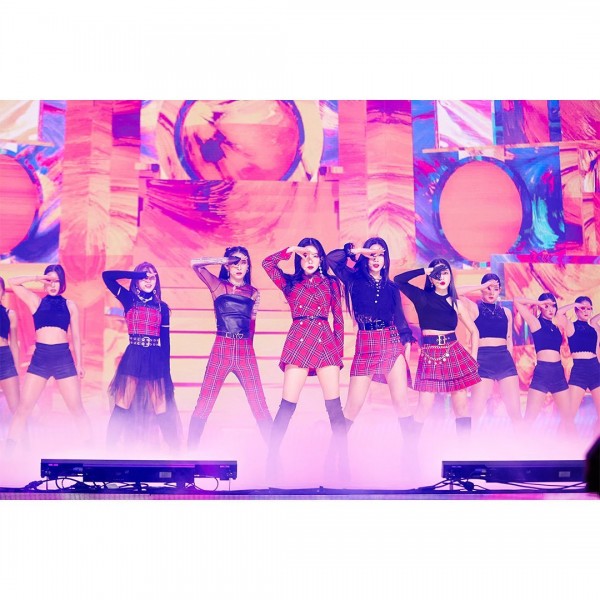 The promotion that will conclude on August 1 will not only release archive videos but also items from old music videos, raising the mood for a comeback before the release of the group's new album.

Red Velvet comprises of members Irene, Seulgi, Wendy, Joy, and Yeri. The quintet's August comeback exact date is yet to be announced.