On the latest Yuri's Winning Recipe episode, the female icon along with her co-member Hyoyeon ranked the Girls' Generation members based on their cooking skills while recalling their trainee days. Who do you think is the best cook among SNSD? 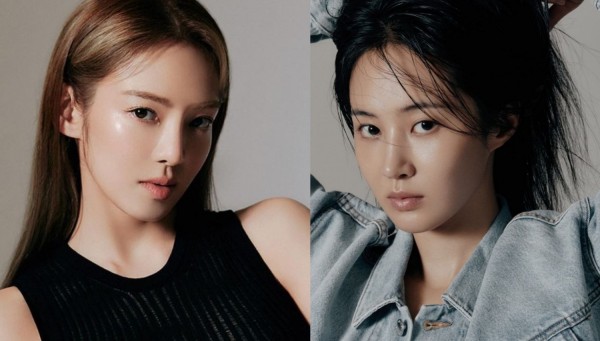 In the show, her co-member Hyoyeon appeared as a special guest. The two cooked together while reminiscing their two-decade-long friendship.

SNSD Yuri and Hyoyeon Recall Dorm Life, Trainee Days, and Growing up Together

During the cooking-talk show, Hyoyeon shared a sneak peek of their dorm life when they were still living together.

She narrated, "One time I came home from work and I was so hungry. I was going to add milk to the cereal, but there was no milk. So I went to Yuri in a sensitive state and asked, 'Yuri, did you take the milk?' Then she gave me two sandwiches. I was touched."

However, Yuri's response caused laughter to the viewers, saying, "Hyoyeon was really scary like a hungry lion at the time." 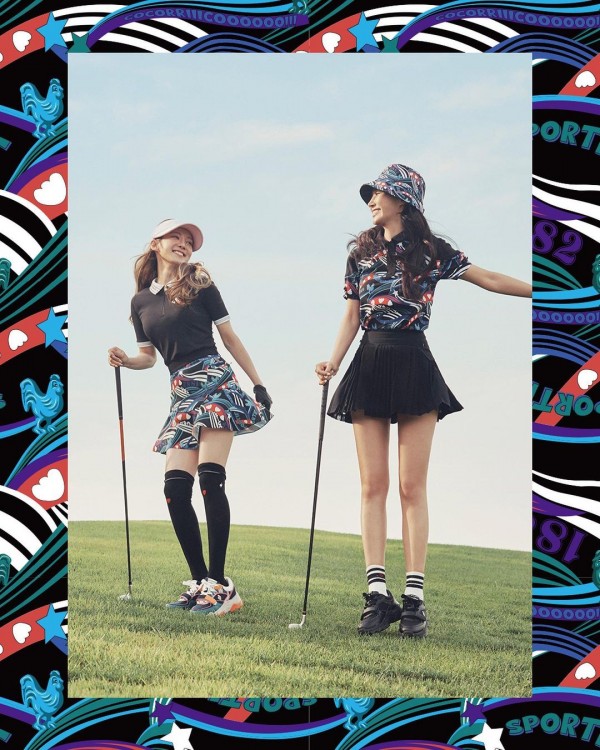 As the conversation went on, the two K-pop icons revealed that they didn't fight a lot during their dorm days as they respected each other. There are times when Hyoyeon would joke to Yuri, but she clarified she was never mean to her.

Meanwhile, Yuri's first impression of Hyoyeon is "she's a cool person", due to her stylish outfits and hairstyles when they were still training. 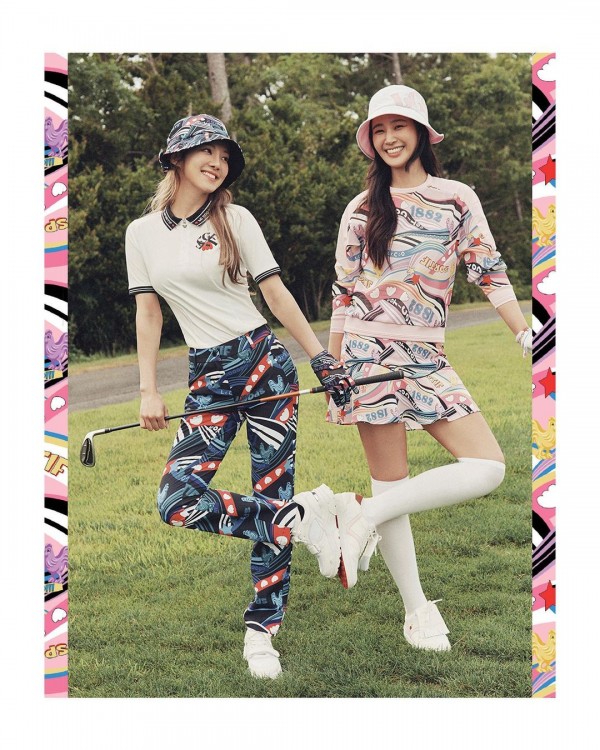 Hyoyeon then added how she felt the familiarity with Yuri as, during their weekly and monthly evaluations, the two of them were always scolded for not being able to memorize their assignments, such as lyrics.

When asked what changes she went through in her teens, 20s, and 30s, Yuri replied, "I felt that Hyoyeon is actually a very warm friend. Now we are becoming mature together."

Yuri Ranks Girls' Generation Members Based on Their Cooking Skills

The eighth place is Hyoyeon. "I don't think I've ever seen her cook," Yuri confessed.

Tiffany then ranked seventh, for the same reason as Hyoyeon, while Taeyeon ranked sixth. 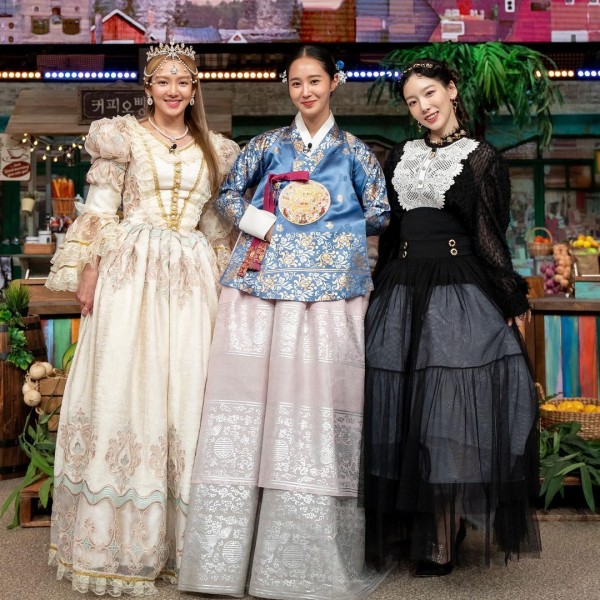 Meanwhile, Sunny and Seohyun got the spot for No. 4 and No. 5. Yuri didn't really clarify which exact member is in the respective ranks, but it seems like they can cook better than the other members, looking at their Instagram posts. 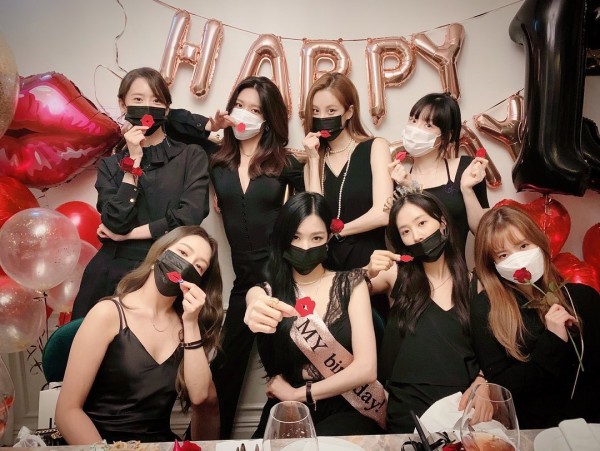 Sooyoung then grabbed the third spot, although the PD initially thought she'd be in seventh.

According to Yuri, "She already upgraded her skills," recalling the time when the member cooked anchovy pasta and grilled dodeok. 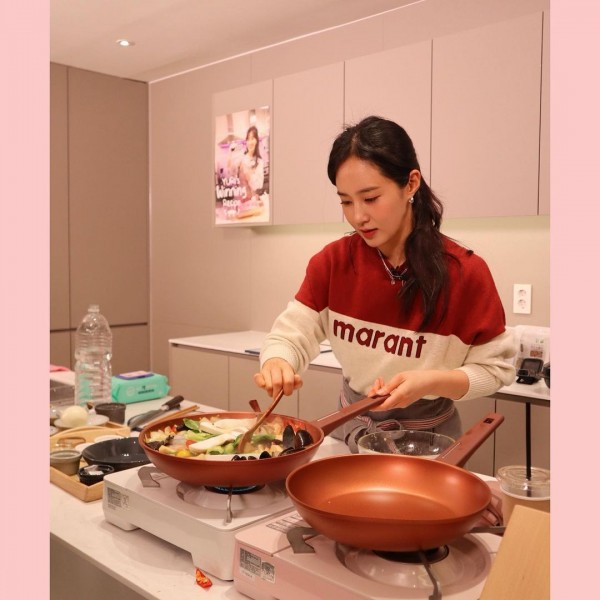 Lastly, Yuri and Yoona ranked second and first, respectively. Indeed, both are showing their impressive cooking skills on their social media channels which have been continuously impressing fans for their sumptuous recipes.