During her appearance on JTBC's "Sea of Hope," BLACKPINK member Rosé revealed that she does this one thing out of fear of a zombie apocalypse.

Keep on reading to find out what she does! 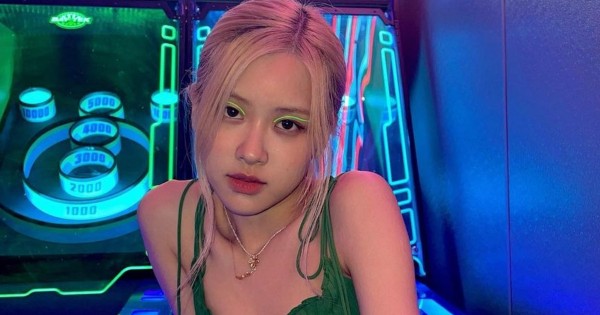 In the July 27 airing of JTBC's "Sea of Hope," Lee Ji Ah, Kim Go Eun, and Lee Soo Hyun accompanied BLACKPINK member Rosé in their dorm. There, the girls chattered about instruments, a potential zombie apocalypse, and more.

While they were initially with Lee Soo Hyun in the dorm, Lee Ji Ah, Kim Go Eun, and Rosé decided to gather at the sea-side bar before the night shift started. There, Kim Go Eun praised Rosé's guitar skills, saying that she always wanted to learn how to play the guitar but found it challenging.

However, she does think she has the ability to do it since her father and brother can play the guitar. 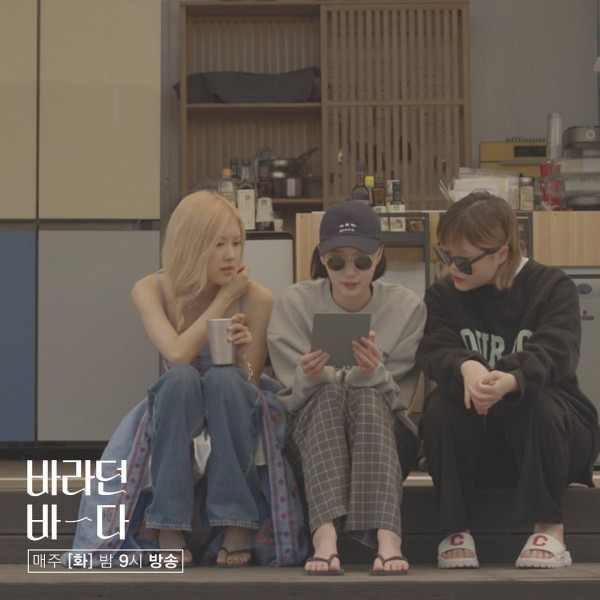 Lee Ji Ah then revealed that she used to play the bass, but she worked so hard at it that her fingerprints started to fade.

Finally, at the mention of music, Rosé revealed that she felt welcomed by the two. 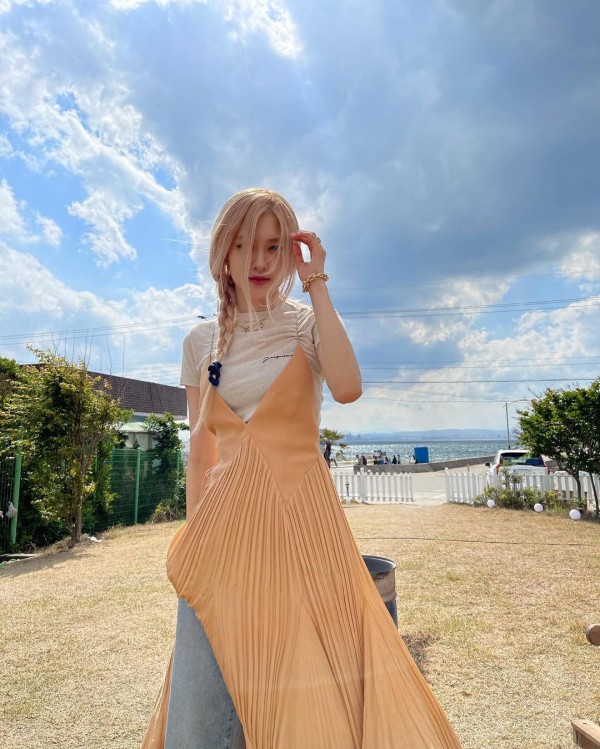 It was there that Rosé revealed that she always keeps her disaster text messages on, in case a zombie apocalypse were ever to happen.

Lee Ji Ah agreed with Rosé, saying she thinks like that too. The actress then confessed that she also believed in aliens.

Rosé was immediately drawn to Lee Ji Ah's story, and the two started conversing about UFOs and zombies. Because of this, their bond grew. 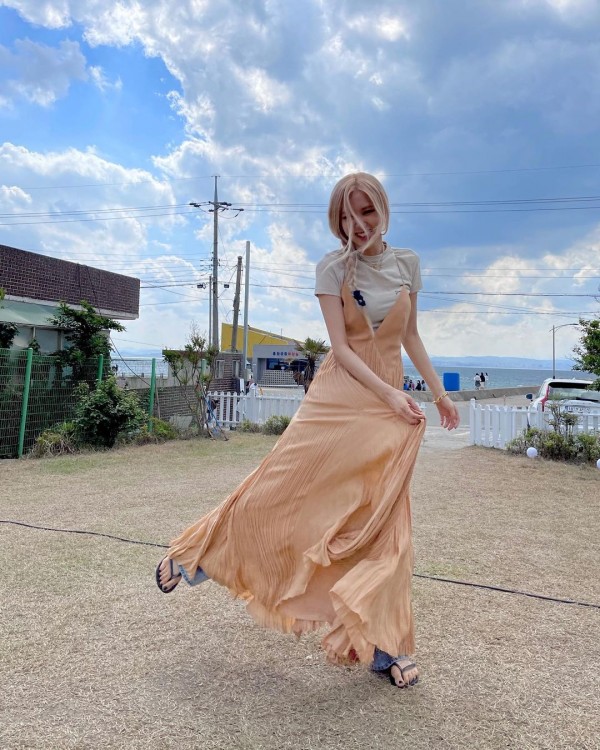 When they entered the dorm room again, Lee Soo Hyun was seen arranging the cushions and mattresses for the girls to sleep in.

Then, the girls changed into comfortable clothes before sitting together and chatting, with Lee Ji Ah saying that it felt like they were children playing in a house. 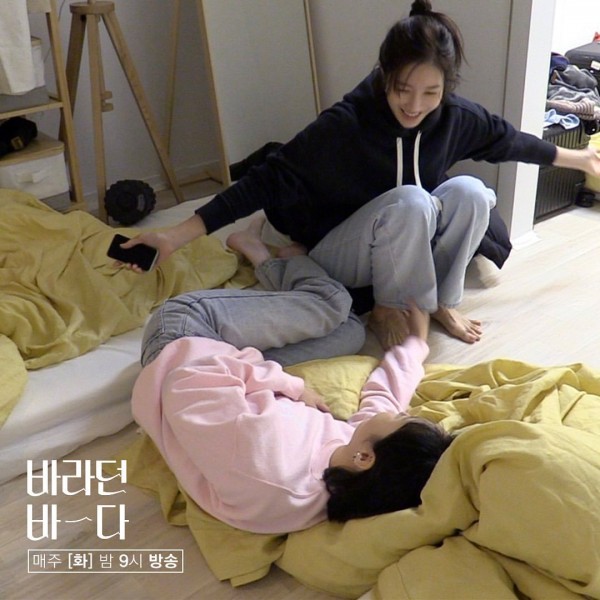 During her appearance on the show, Rosé revealed that she fell for Kim Go Eun's charms and that she will try to be in touch with her every day.