Sunmi is one of the top female K-pop soloists loved by fans across the globe. She is known as a former member of the seven-member girl group Wonder Girls, which was formed by JYP Entertainment.

In addition to her excellent skills in singing and dancing, Sunmi also amazes fans with her slim body figure. But before her current body shape, the female idol is known for her thin appearance.

How did Sunmi able to gain weight and at the same time maintain her slender body shape? Find out more in the article. 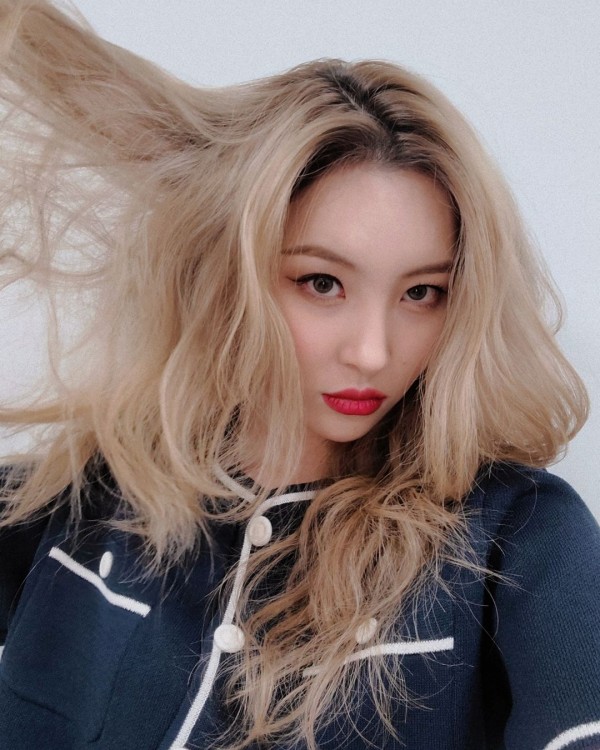 In the past, Sunmi was very skinny, but she gained weight over the years and now she flaunts an admirable body shape. Even though she gains, she still manages to keep her body in shape and fit. 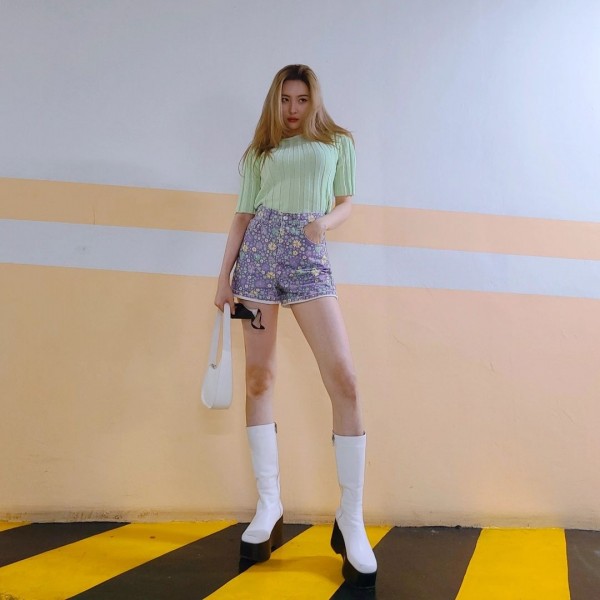 The "Gashina" singer, in fact, is known for her transformation, which not a lot of K-pop idols do. But how did she do it?

Sunmi changed her workout routine and focused more on cardio and weight training exercises. In this way, she is able to achieve her much-needed weight. 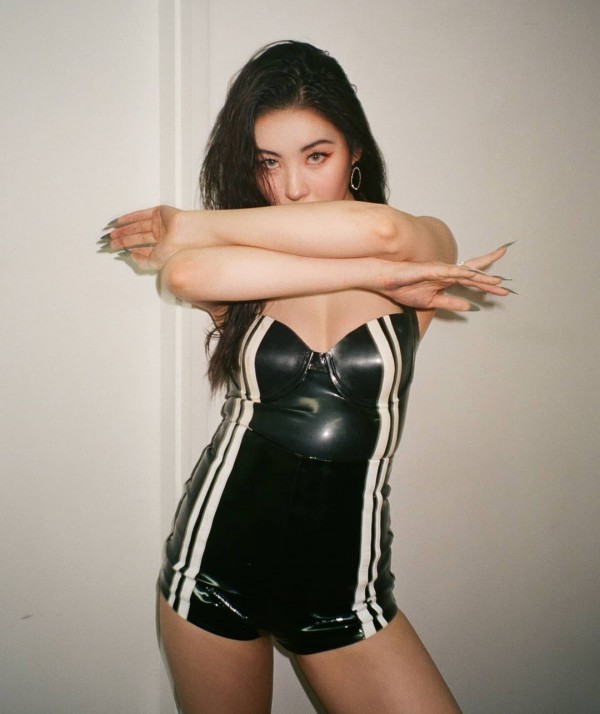 The "Tail" singer also includes Yoga in her workout routine as she thinks that such exercises can relax the mind and help attain the best feel. 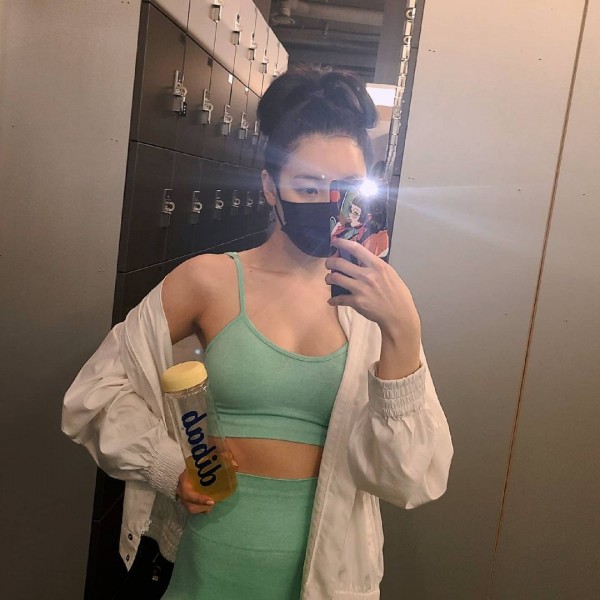 In addition to this, the former Wonder Girls member also has dance workouts, and she usually dances together with a crowd as she feels that the energy would be at its highest and the fun would double in that fashion.

Since Sunmi had always been very slim, she has been considering the netizens' suggestions to gain weight. Hence, she accompanies her workout routine with a diet plan. 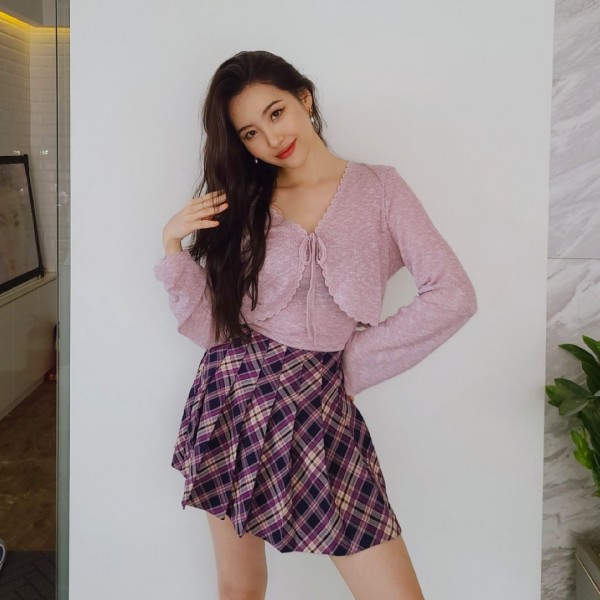 In Sunmi's diet plan, she includes healthy foods including those with protein, good carbs, and plenty of water. She eats three times a day and also consumes snacks in between.

While the former Wonder Girls member wants to gain more weight, she did not rely on chocolates and fried foods, and instead, went with a healthy diet.

The "Siren" singer's diet is composed of fruits, vegetables, and meals that contain minerals and protein.

Thanks to this diet plan, Sunmi was able to gain weight up to eight to 10kgs over the past years while maintaining her slim figure.

Sunmi Shares Tracklist for Her "1/6" Album

In other news, Sunmi is close to making her comeback with her new mini-album, entitled "1/6."

On July 26, the female diol revealed the tracklist for her upcoming album. Based on the image, Sunmi's comeback album will contain six songs in total, including the title track "You Can't Sit With Us." 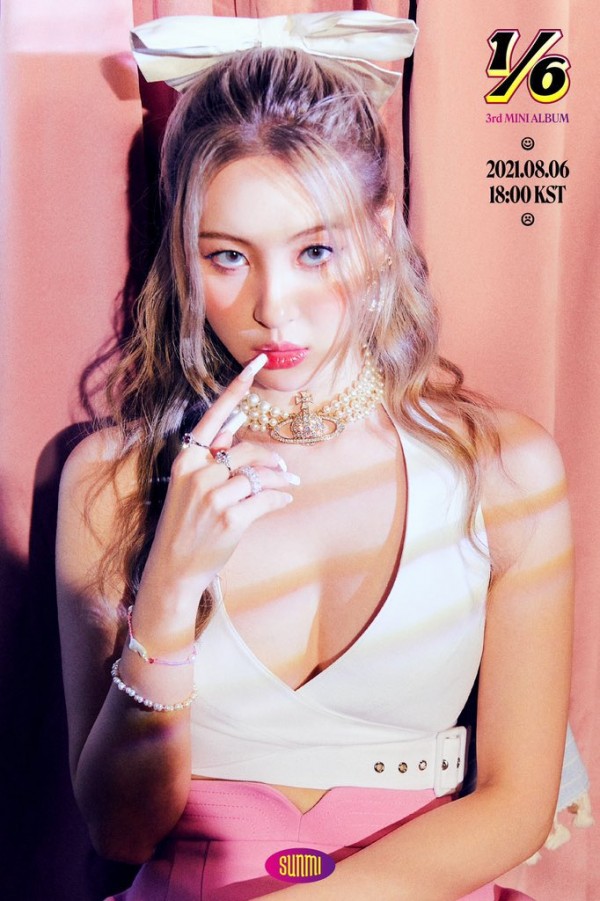 Sunmi was revealed to be the one who wrote the lyrics for "You Can't Sit With Us." The song was then composed by Melanie Fontana, Michel Schulz, and Ross Golan, and was arranged by Lindgren.

In addition to the album's title track, Sunmi was also the one who penned the lyrics for all five B-side songs: "Sunny," "1/6," "Call," "Narcissism," and "Borderline."