On July 22, BLACKPINK Jennie was seen in Incheon Airport returning to Seoul from the United States. While her outfit looked comfortable and cozy, the whole look actually costs over $10,000.

Keep on reading to check out the pieces she is wearing!

Here are the Pieces in BLACKPINK Jennie's $10,000+ Airport Look

On July 22, BLACKPINK Jennie arrived at Incheon Airport, returning to Seoul, South Korea, from Los Angeles, California, in the US. On this day, Jennie was seen wearing a matching white hoodie and sweatpants combo, a Chanel purse and passport case, Adidas sneakers, and Gentle Monster shades. 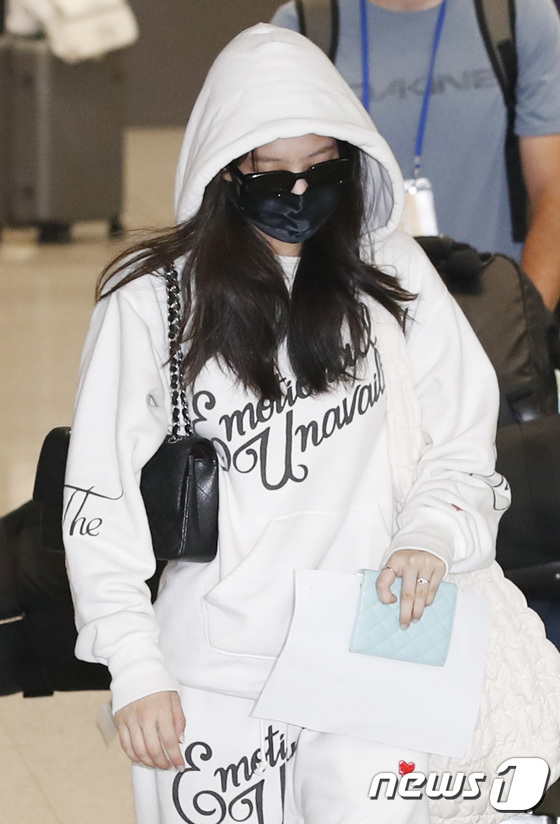 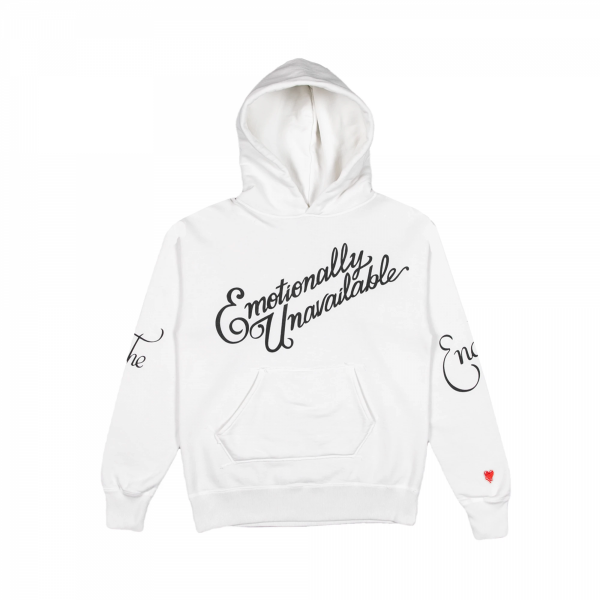 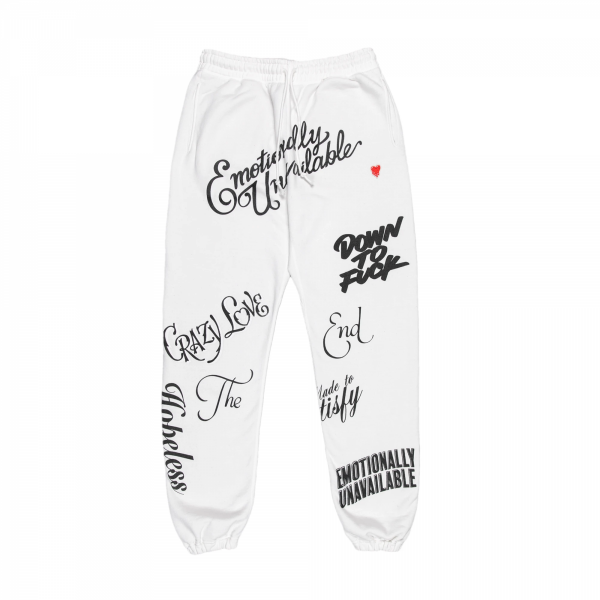 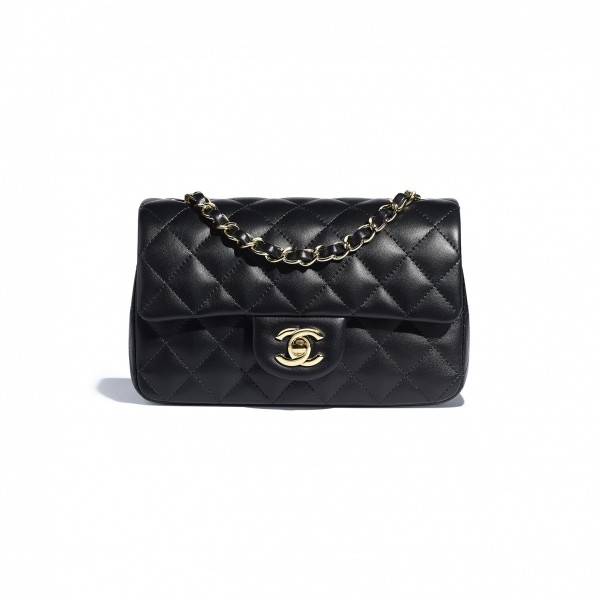 The idol is also seen holding the Chanel Caviar Quilted Passport Holder in Blue. While it is currently unavailable on the Chanel website, Segye Ilbo states that the item cost ₩668,000, which is equivalent to $580.81. 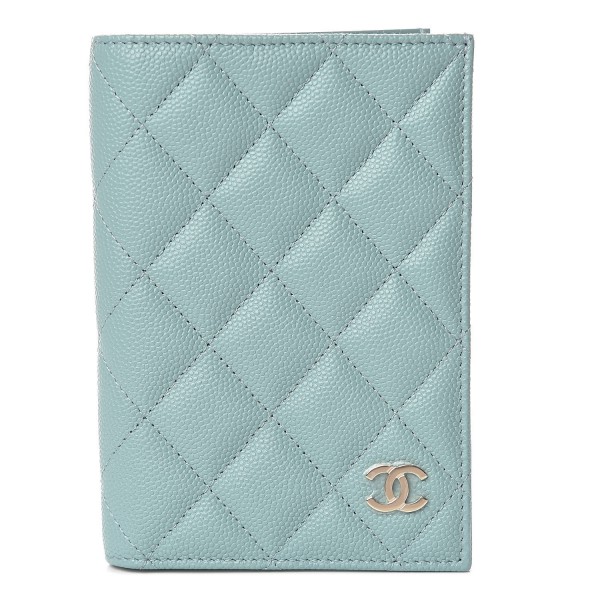 On her feet, Jennie is seen wearing the Adidas Original Forum W sneakers in white. According to the official Adidas website in South Korea, the shoe cost ₩129,000. This means it costs $112.18. 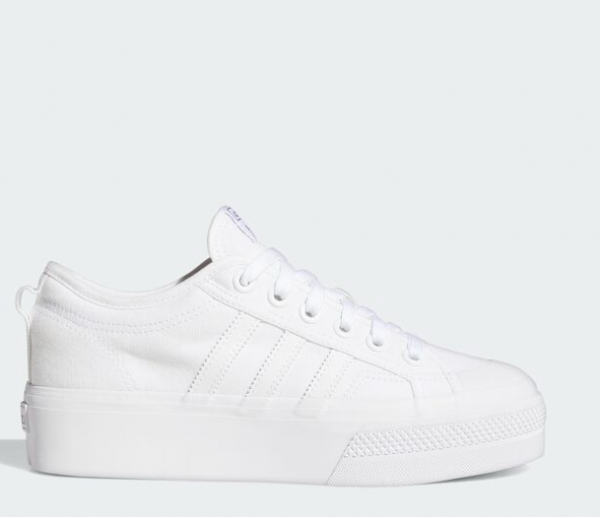 In her eyes, Jennie was seen wearing the Gentle Monster Linda 01. In South Korea, one pair of these shades cost ₩280,000. This means that in USD, Jennie spent over $243 on these shades. 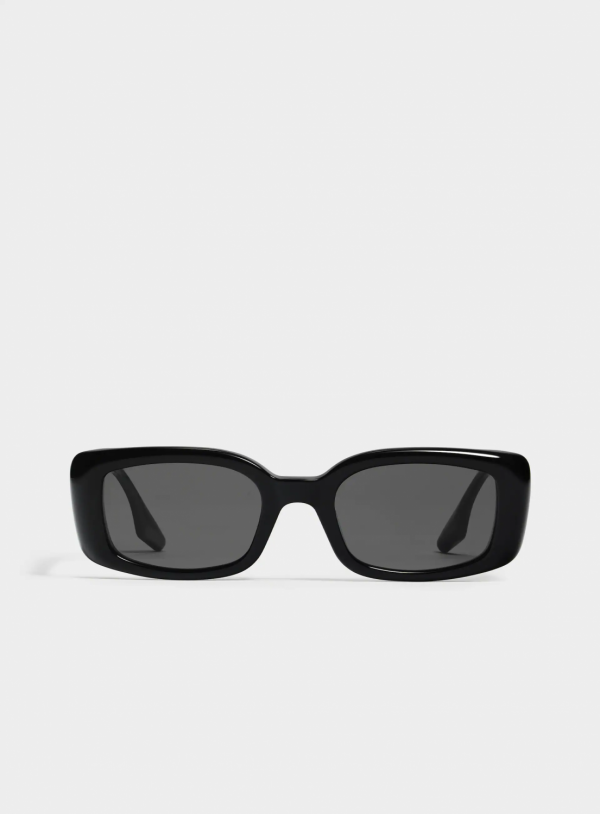 In total, Jennie spent over 12 million won for her entire outfit, according to Segye Ilbo. This means that overall, Jennie spent $10,432.83 for her whole outfit. Wow!

Could you afford Jennie's pieces? Tell us in the comments below!

On July 22, Jennie returned to South Korea from Los Angeles, United States. On July 4, YG Entertainment confirmed that both Rosé and Jennie were in the United States to work on music. 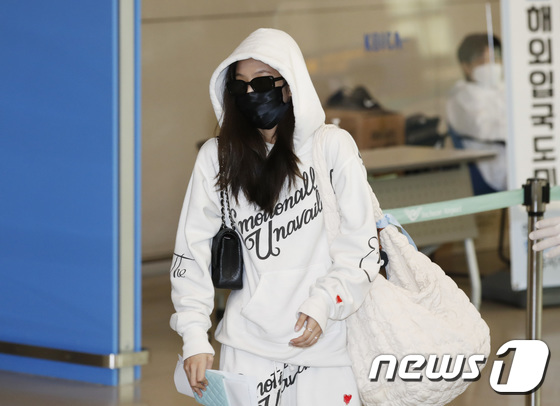 On May 18, Jennie became the face of Calvin Klein's Spring collaboration with Heron Preston, the "Drop 02." Her campaign photos were taken by photographer Kim Hee June and directed by Qiu Bohan.

For her feature on Vogue Korea's March issue, Jennie became one of the fashion editors for the month. The idol helped plan the photoshoots and decided on the concept, hair and make-up drafts, and styling. 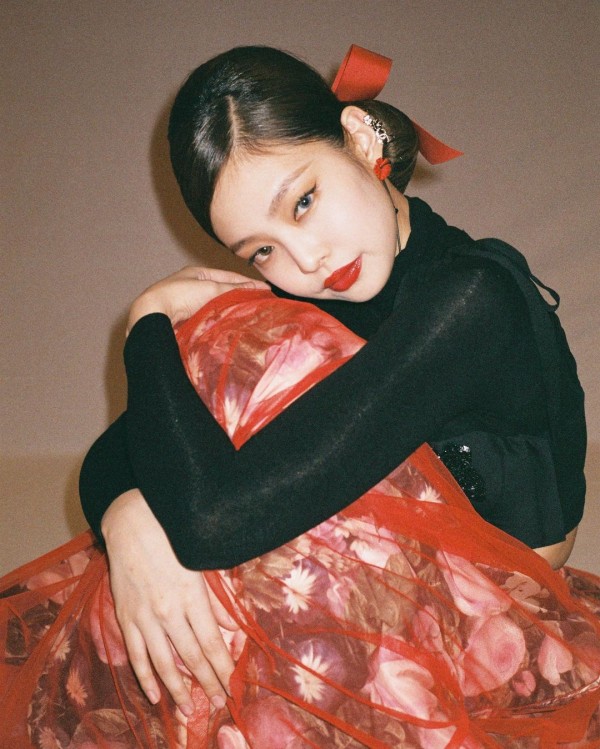 In January, Jennie opened her personal YouTube channel, with gained over a million subscribers in less than seven hours, becoming the fastest channel to do so n the platform. Within 24 hours, she had garnered 1.75 million subscribers, making her the second most subscribed YouTuber within that timeframe.