On the evening of July 28, TWICE conducted a live stream to commemorate the release of their third Japanese studio album, "Perfect World."

In the hour-longhour-long live stream, the JYP Entertainment girl group interacted with fans, sharing their feelings concerning promoting in Japan for four years and their future plans and wishes. The girls also performed songs from the album for fans. 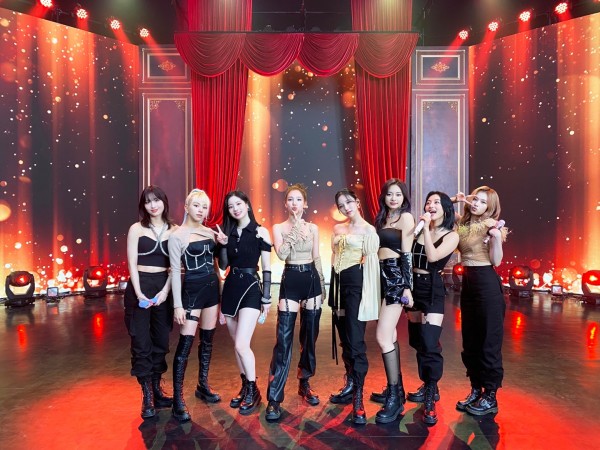 ALSO READ: TWICE Tzuyu Goes Viral after Getting Mistaken as an Olympic Archer

During the Perfect World live stream, Tzuyu attracted fans' attention thanks to her doll-like beauty. The idol dyed her hair black after keeping brown for numerous comebacks.

Tzuyu, despite not being one of the group's Japanese members, is one of the most popular members in the Japanese market. Every time she makes an appearance on Japanese media, numerous keywords concerning the idol trends on Twitter Japan.

In addition to comments praising Tzuyu's appearance and dance skills, many noticed the female idol appeared unhappy at today's event. During the Perfect World live stream, Tzuyu rarely smiled, and she often lowered her eyes. Many believed Tzuyu seemed to be tired and quiet. 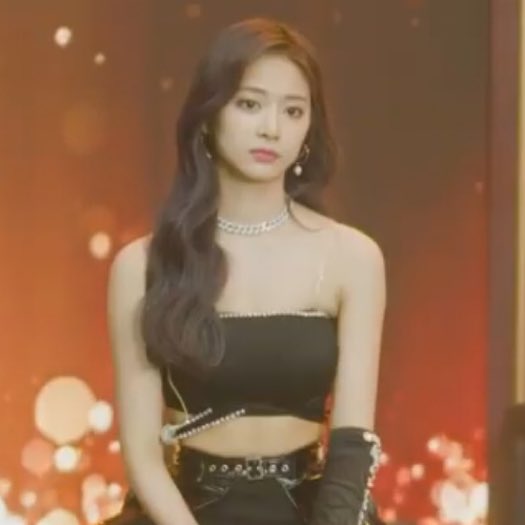 Many worried if the idol is okay, noting that she looks exhausted. Fans hoped that Tzuyu and the rest of the TWICE members would get some time to rest.

It was also noted that while the other members of TWICE were chatting happily, Tzuyu appeared to be brooding, as if she was thinking and worrying over something.

As her face could not hide the fatigue and exhaustion, many believed that she had to force herself to do so for the fans the times she did smile. 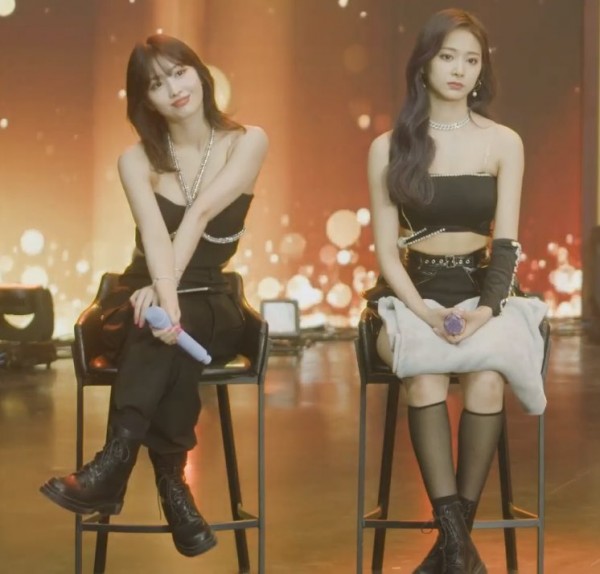 People also noted that Tzuyu appeared thinner than ever. Some speculate that the packed schedule for both their Korean and Japanese activities may have caused the idol to suffer from stress and lack of sleep, which could seriously harm her mental and physical health.

The album's title track, also titled "Perfect World," was dropped as a pre-release on June 29, 2021.