TWICE member Tzuyu is gaining attention for her doll-like figure in recent viral TikTok. Keep on reading for all the details!

On Saturday, TWICE shared videos of all the members (except for Jeongyeon) performing the choreography for "Perfect World." Tzuyu's video was uploaded on Saturday, July 24, and is currently receiving lots of attention on TikTok and Twitter due to the idol's flawless figure.

In the TikTok video, Tzuyu is seen wearing a strapless cropped shirt, shorts, and black boots. The outfit flatters Tzuyu's tiny waist and gives emphasis on her long, slender legs.

Tzuyu is often seen in outfits covering up her arms and legs, and many fans agree that seeing Tzuyu in such a stage outfit compliments her figure more. Some praised TWICE's stylists for finally putting Tzuyu in an outfit that flatters her body.

In just one day, the TikTok of Tzuyu dancing to "Perfect World" received 700,000 likes and 2.6 million views, as well as thousands of comments. Not only did people comment about Tzuyu's goddess-level visual, but many were also left stunned by her charming figure. 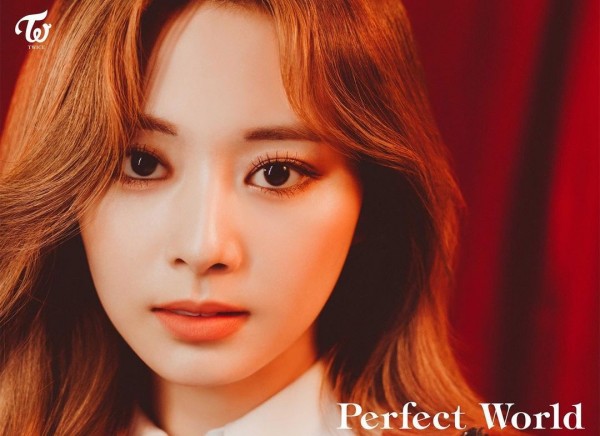 Tzuyu stands at an impressive height of 172cm and is blessed with model-like proportions. The idol has an hourglass figure with a small waist and tiny hips, making Tzuyu look both cute and sexy.

Many agree that Tzuyu is a rare visual that has both the face and the figure. Fans have likened Tzuyu to a "living doll" or a "living cartoon" due to her perfect appearance from head to toe.

From visuals, to physical, to talent, Tzuyu has it all!

Though slim, Tzuyu still looks healthy. Others commented that if JYP Entertainment knew how to promote TWICE as individual artists, then perhaps Tzuyu would be a lot more popular than she is now. 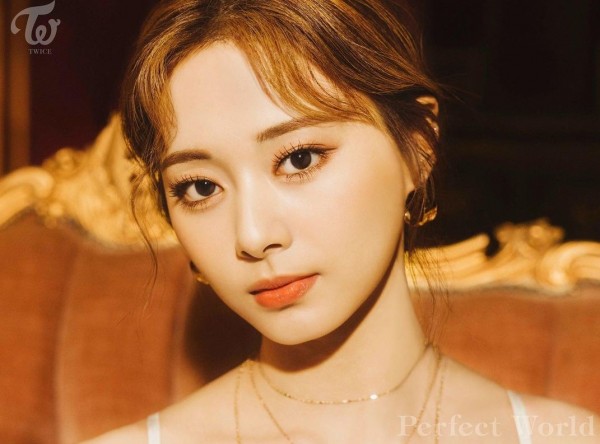 TWICE will release their third Japanese full-length album, "Perfect World," on July 28. The lead single of the same name was released on June 28. The album will feature ten tracks, including previous releases "Fanfare," "Better," and "Kura Kura."

In September 2021, TWICE will release their first English digital single.

On June 11, TWICE released their tenth Korean extended play, "Taste of Life." The lead single, "Alcohol-Free," was released on June 9. The album debuted at number 6 on the Billboard 200, making it TWICE's first top album in the United States.